It was a cool morning in studio with Darren, Keri, and Sky...

Remember when Darren, Keri, and Sky called out for KZN listeners to share pictures of their botched tattoos and when they received them?

You will be surprised how many people have gotten tattoos just because and later saw they are not as cool as they thought.

READ MORE: All the reasons to love Darren, Keri and Sky

This all started with the Get Fact'd fact about Ariana Grande's tattoo fail. Listen here:

READ MORE: Misconceptions of Darren, Keri, and Sky - Keri is NOT vegan

Here are some of the worst tattoos that we received from KZN listeners: 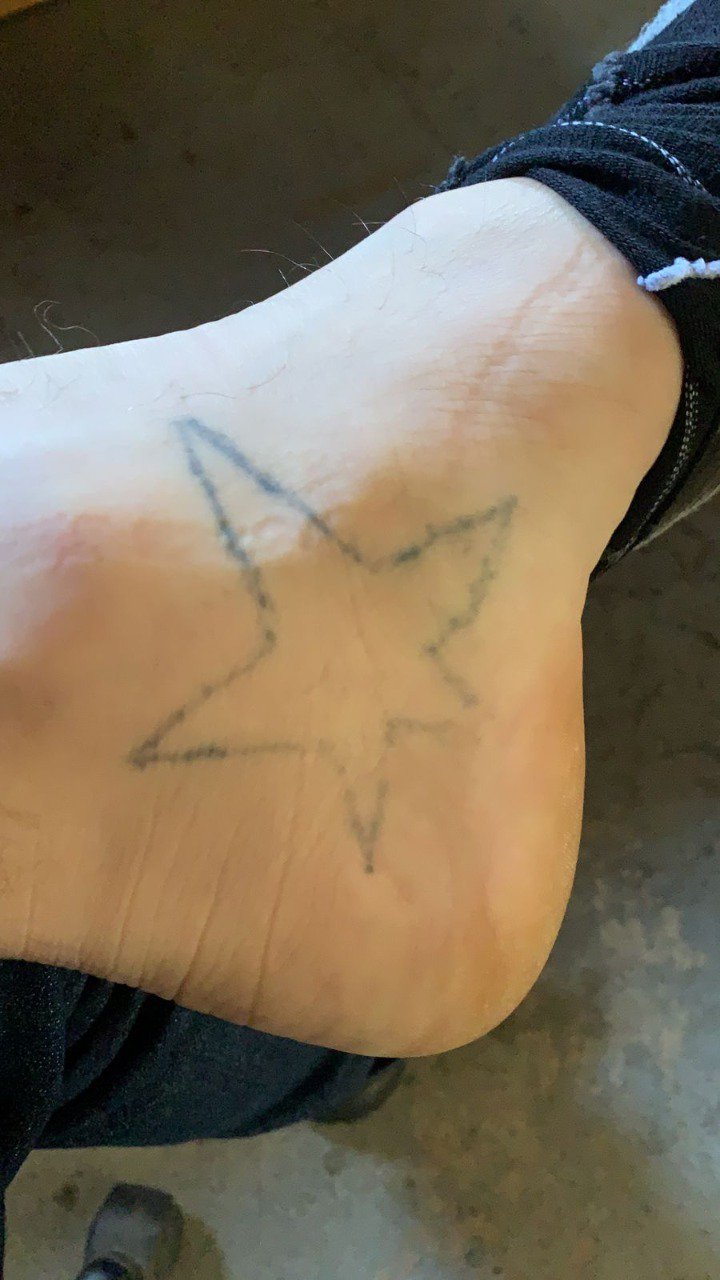 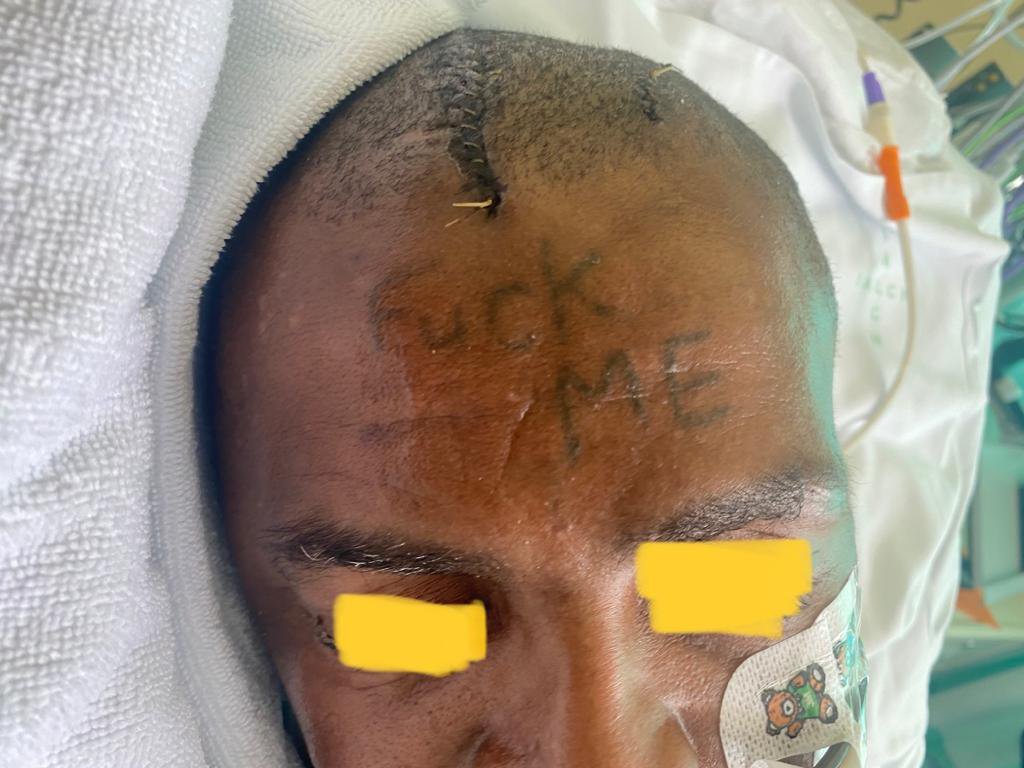 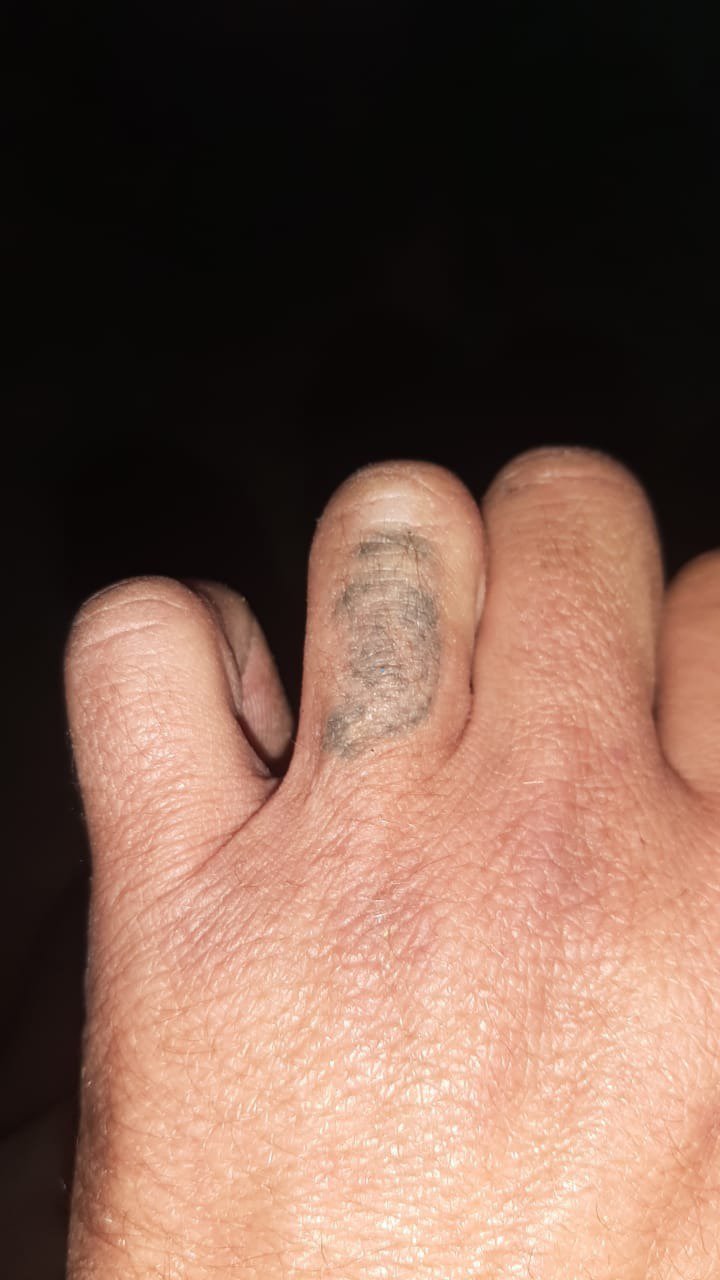 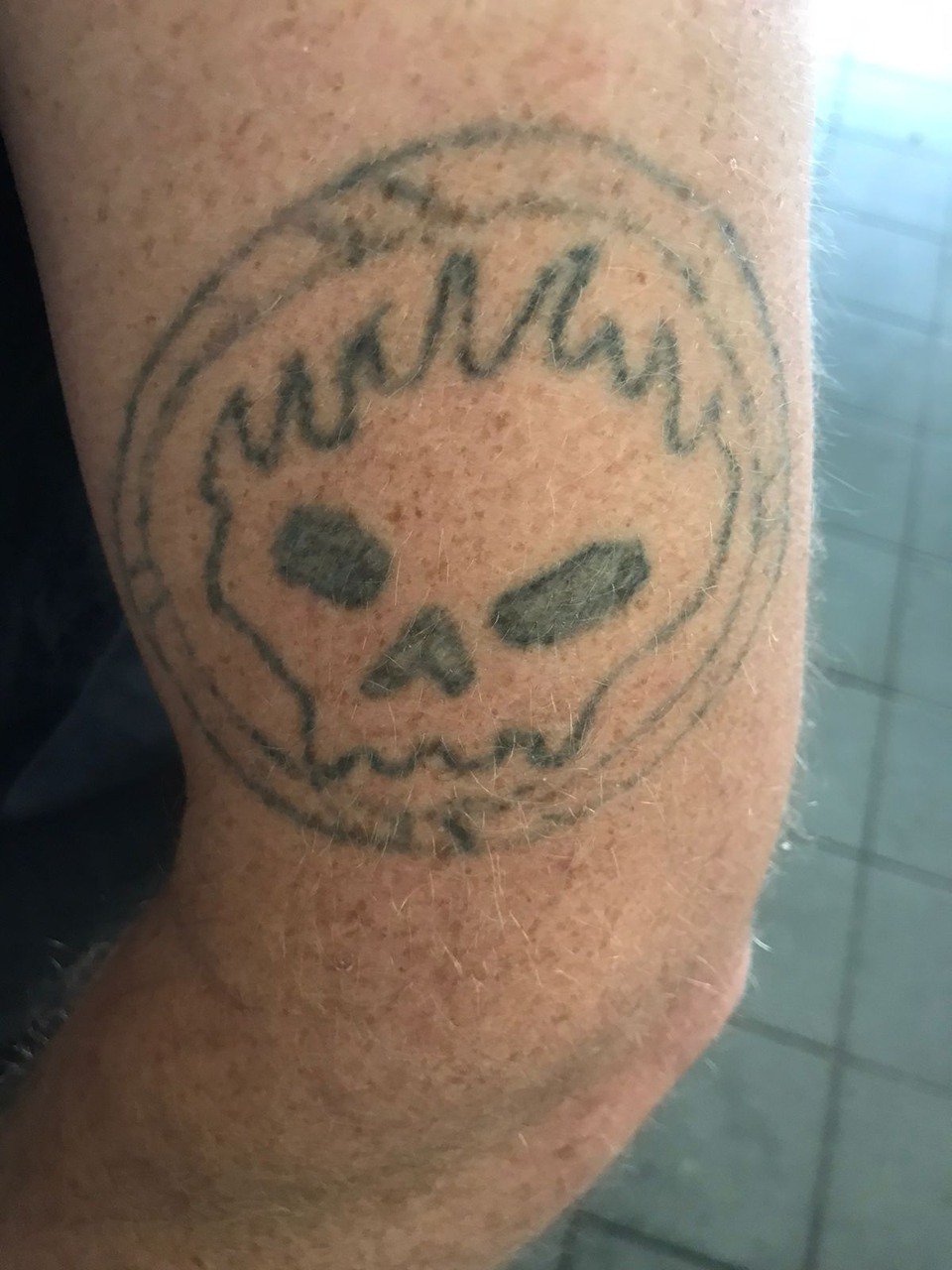 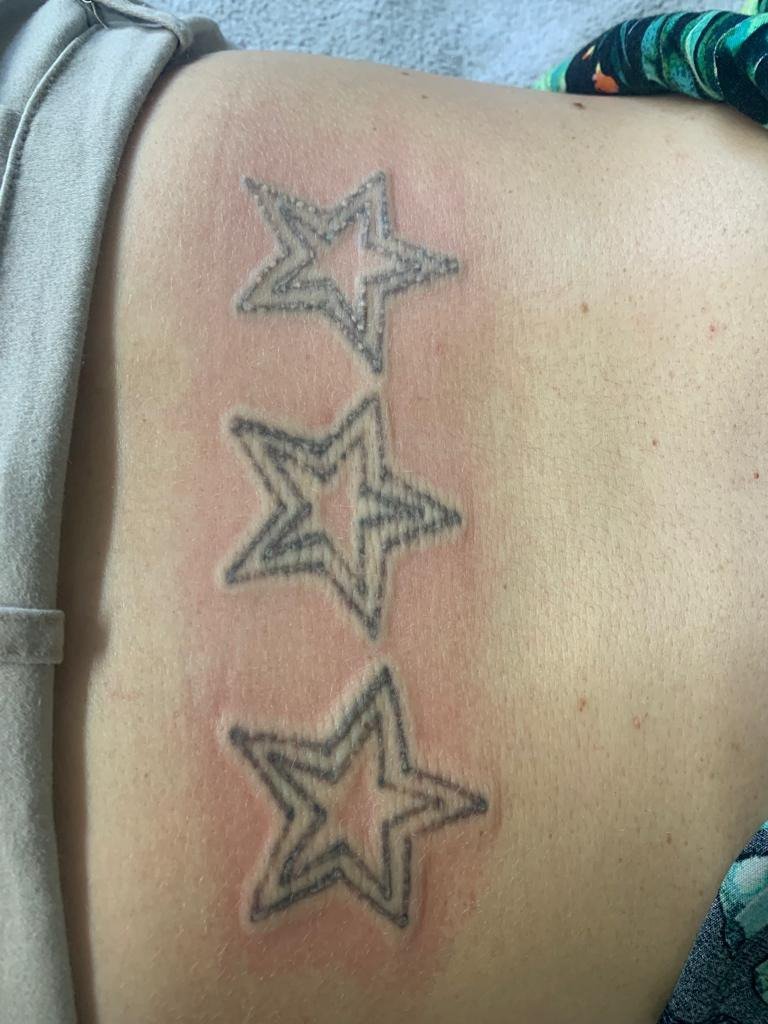 We were then able to choose the best worst tattoo from all of the submissions - and that tattoo belongs to Newcastle's Sean Wood.

His tattoo, as you saw in the main picture, is a scary skull that looks like it was done freehand.

Take a listen to the surprise Darren, Keri, and Sky were ready to give him by Keri's tattoo artist, Paul Wheatly:

READ MORE: Funny highlights from the week with DKS

So, Sean finally arrived in Durban with his family to get his tattoo covered up. Paul Wheatly was eager to get the tattoo done on our Newcastle dad of two.

As you can see, it is looking quite positive already.

But as our responsible tattoo artist shared, we are going to have to cut the tattoo cover-up today short due to medical reasons.

This just makes it even more exciting as the tattoo might then be done in time for Christmas, as a Christmas present from us to Sean Wood.

Here is what he had to say about the pain of the shading, lying flat on the tattoo bed for two hours, and getting it done next time:

So this journey will be a little longer than anticipated for us, Paul, and Sean!

We will be keeping an ear on the ground to hear when he completes it and an eye out for how it looks when finally done.