Like most brands, Pepsi has its tried and true original flavour, which is loved by many across the world, but they have also made attempts at expanding their flavour offerings. Some have been more successful than others, though...

Like Apple and Microsoft, Nike and Adidas, DC and Marvel, so too have Coca-Cola and Pepsi been in a heated rivalry since their inception.

When Coke decided to expand and add to their basic soda flavours, Pepsi soon followed suit.

For decades it's been a constant back and forth between the two brands.

Now Pepsi has announced a brand new flavour, which started as a test kitchen creation but after a lot of curious fans wanting to actually try it will now be hitting the shelves sometime in 2021.

The newest flavour is more of a wintery-taste, mixing a classic hot drink, hot chocolate/cocoa, with its popular topping of choice, marshmallows, and then adding it to regular Pepsi.

Well, it looks like you’re all pretty thirsty for some Pepsi “Cocoa” Cola. Stay tuned for details coming in 2021!

But we have a few questions about the name.

Is the name 'Cocoa' Cola supposed to confuse the consumer? Is it some sneaky marketing strategy?

Sure hot chocolate can also be referred to as cocoa, so the name makes sense, but it is also quite similar to another popular soda brand... (if you get what we're saying.)

Anyway, this definitely won't be the first or the last weird, wacky and wonderful Pepsi flavour out there.

Over the years, Pepsi has released many flavours, some more successful than others: 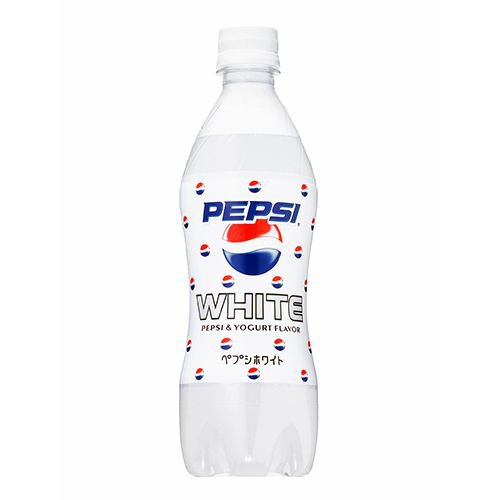 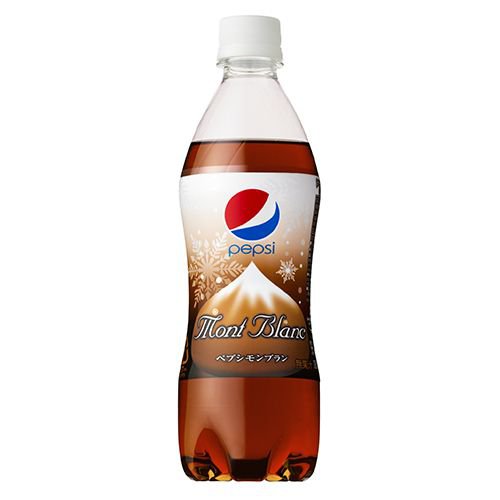 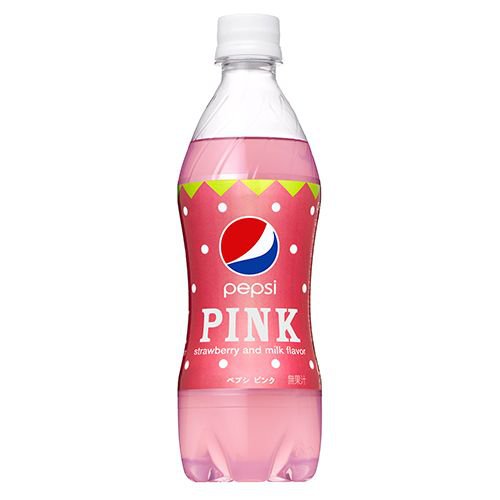 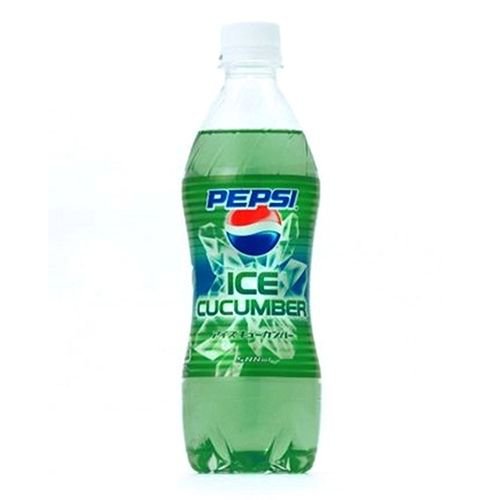 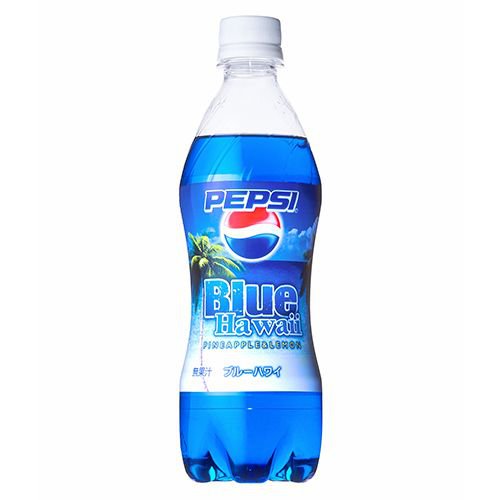 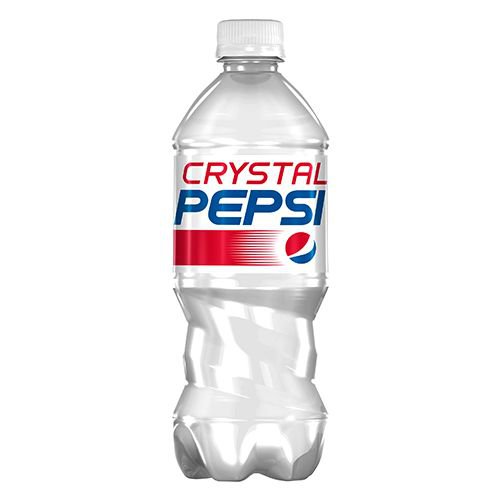 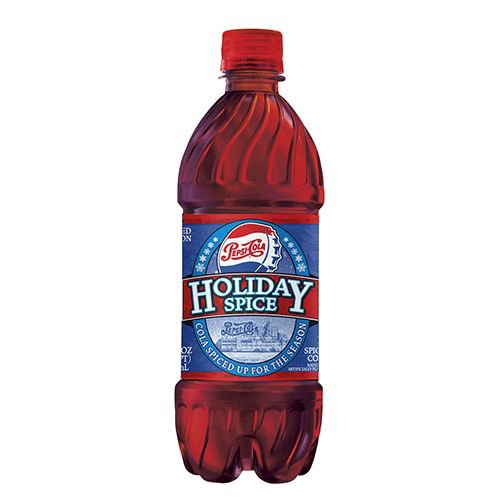 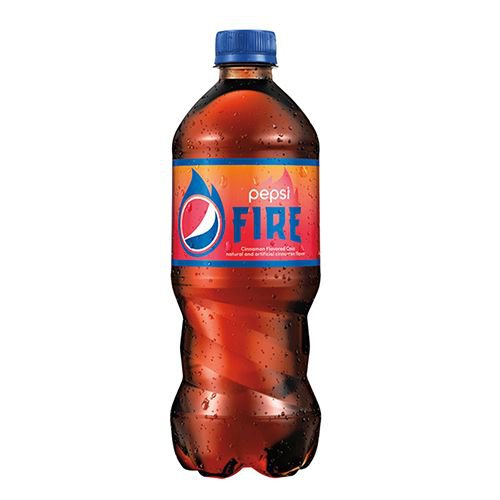 Some of these flavours are pretty questionable and could explain why they are not available anymore.

Although South Africa will now be entering its super summer months, 'Cocoa' Cola is definitely something to look forward to in winter 2021.