The people of KZN have shared pictures and videos with us on social media following a cold front that has hit the province over the last two days.

SAWS warned that the rains could cause localised flooding in the province's informal settlements and roads, and in turn, affect driving conditions.

We are also expecting temperatures to drop over the province but the areas that will be most affected - where we expect a major drop - is in the Drakensberg areas like Giants Castle and Underberg. Temperatures are expected to drop below 10 degrees.

One of the first listeners to share footage of the damage caused by the weather conditions in Richard's Bay is resident Bongekile.

Check out her video below:

Listeners in and around KZN took to the East Coast Radio Facebook page to share pictures and videos of the heavy rains and hailstones they witnessed today.

READ: LOOK: Let it snow! Drakensberg picturesque as it's blanketed in white powder

Check out some of their pictures and videos in the post below: 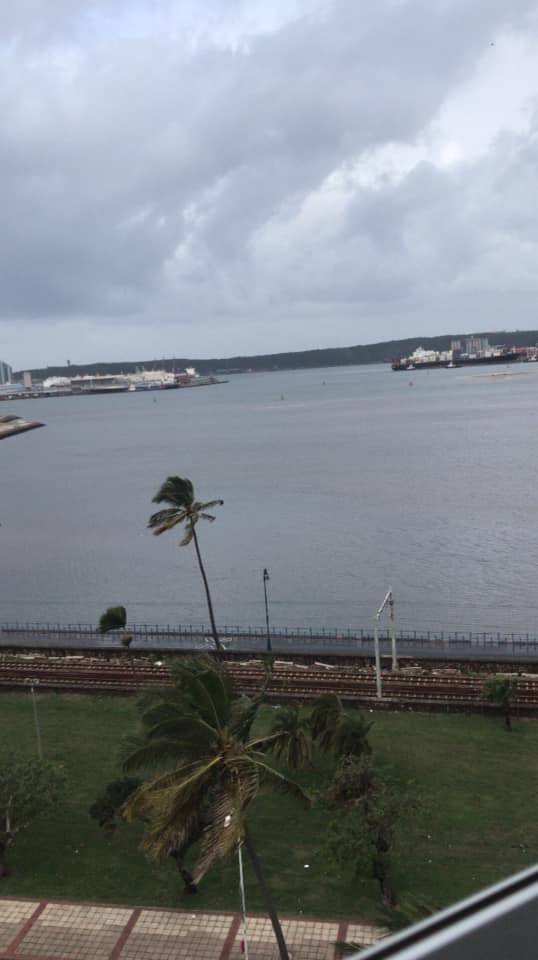 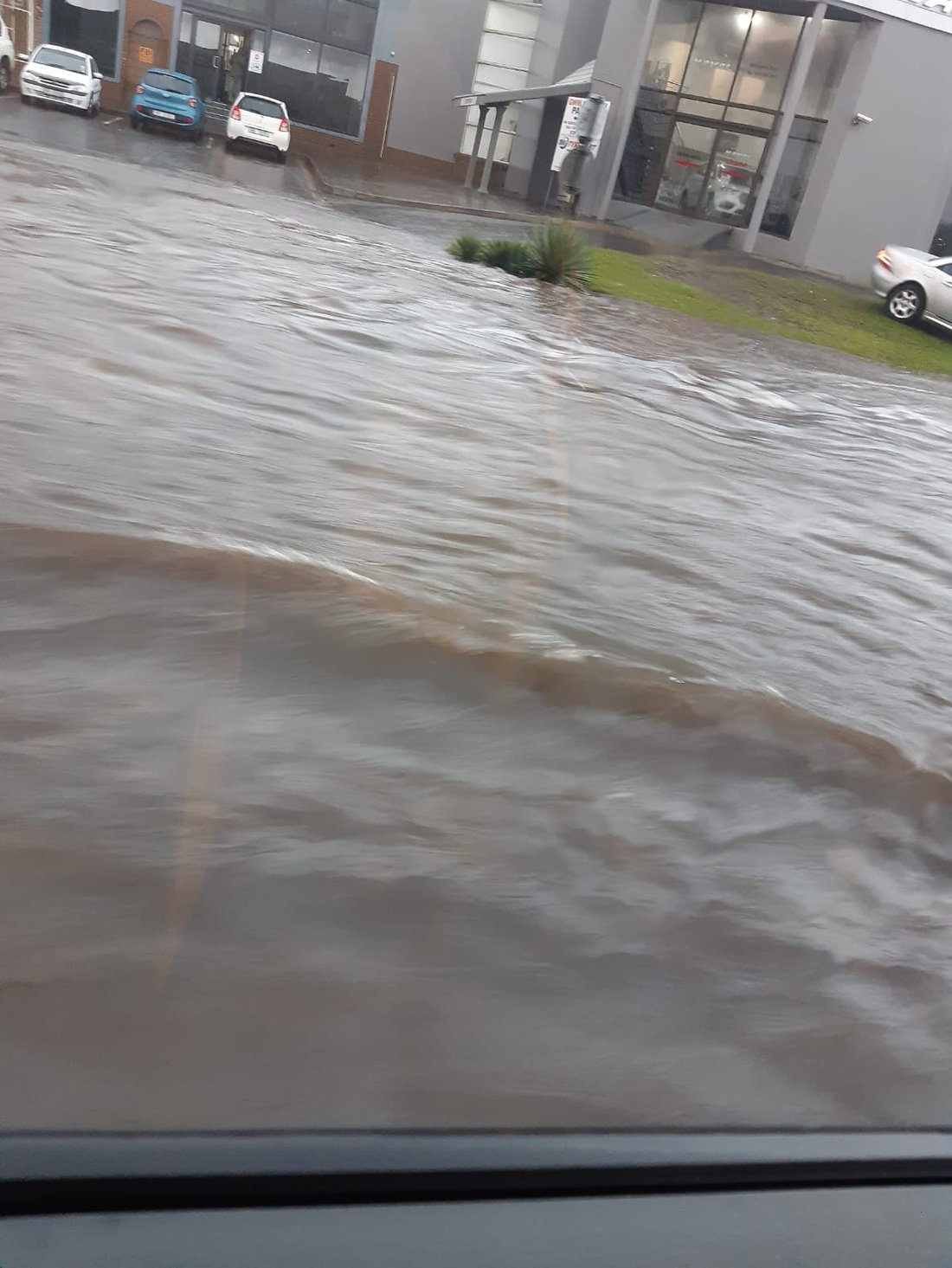 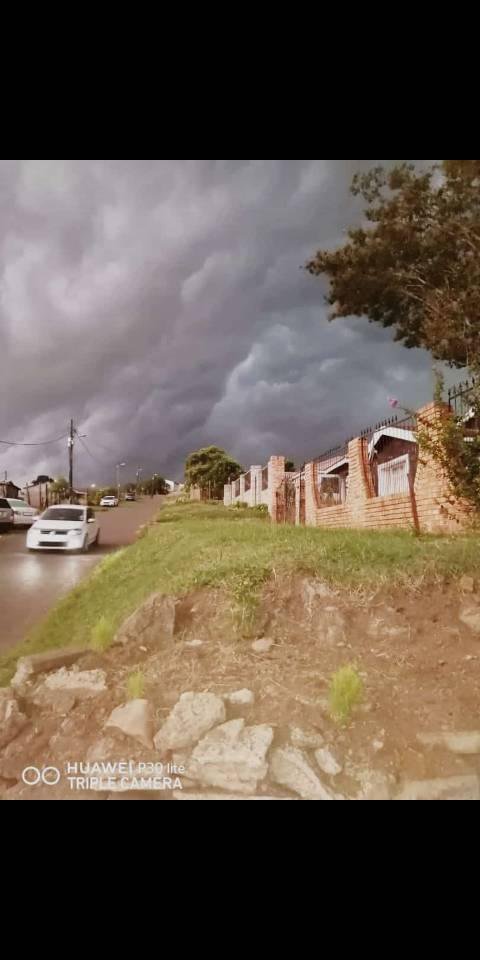 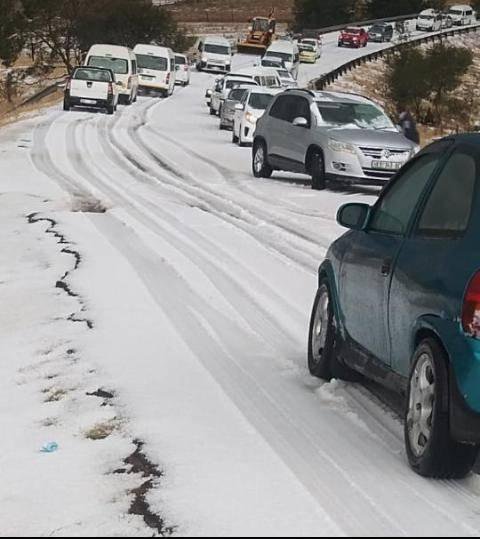 Remember to stay safe on the roads and try to remain indoors unless you absolutely have to head out East Coasters!