WATCH: Master KG's 'Jerusalema' is a hit in France and Romania

South African DJ and Producer, Master KG released a song that took not only SA by storm but the world. This comes after videos of people in other countries, dancing to it, have gone viral.

With over 42 million views on Youtube, even though it was released last year, Master KG's smash hit 'Jeruslema' is still taking the world by storm.

On Monday, South Africans woke up to a video of French citizens dancing to the house track, and just when we thought that that was big, Romania joined in on the party too.

With its catchy beat and spiritual lyrics sang by vocalist Nomcebo, many have dubbed the song a classic and if you've heard it you would totally understand.

The video of a group of young people in France was shared by Elvira Potgieter on the #ImStaying Facebook group. 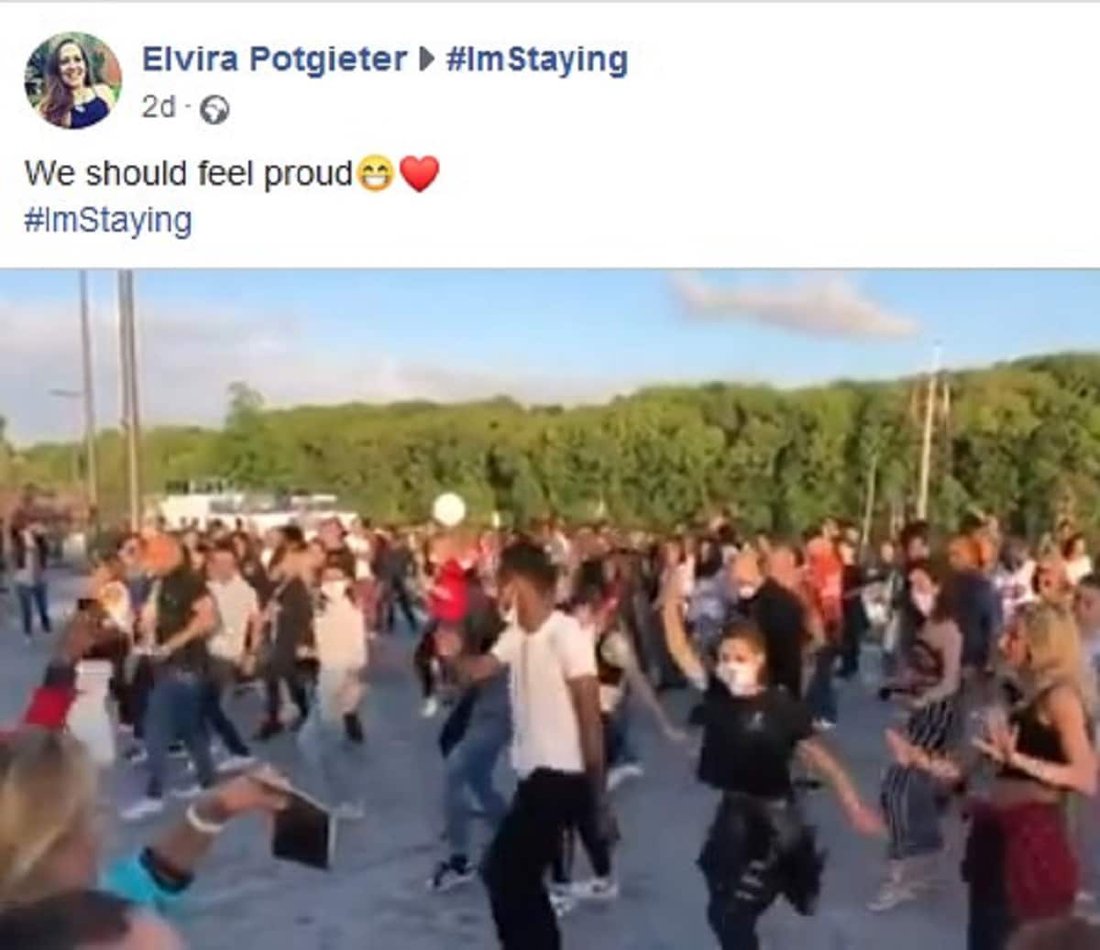 Watch how the Romanians groove to the song:

Learn how to speak IsiZulu with teacher Sky Tshabalala. Listen to the Khuluma  Nathi podcasts below: