Not everyone knows how to handle certain tragic moments and situations, but this seems like the wrong approach...

Friends are supposed to be there for you through thick and thin.

READ: Kelly Khumalo's daughter could be following in her footsteps

They are your chosen family and are a support system that will always play an important role in your life.

But sometimes friendships have to come to an end.

READ: Gordon Ramsay reveals the one person who puts him in his place

And what makes it worse is when it has to end as it did for these two friends.

A woman recently shared that she had lost her baby after 29 weeks.

READ: "It was like the call I got when they said Mandela was asking for me!" - Zahara

What unfortunately made her grieving and mourning period even worse was the way her "friend" decided to request the return of the gifts she had given to the mother that was meant for the baby. 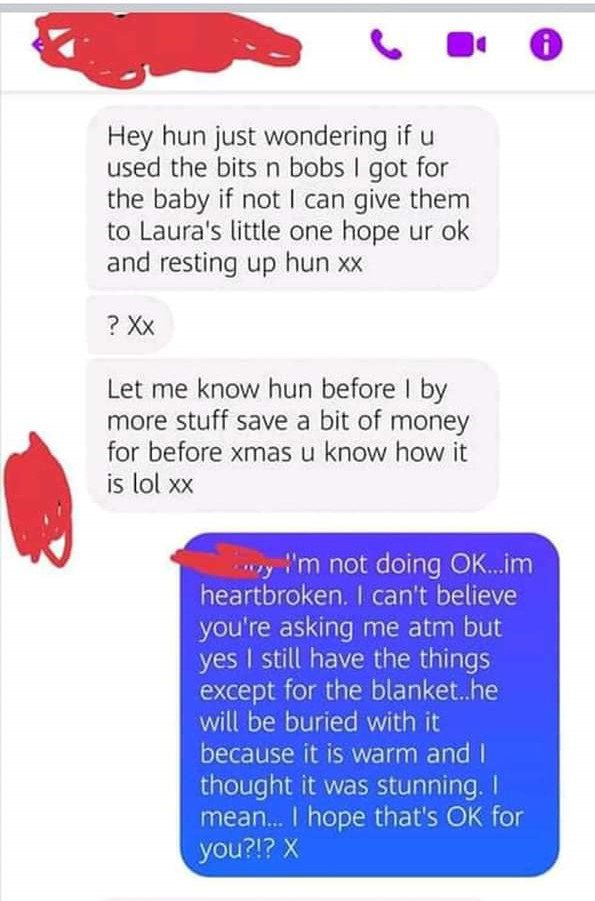 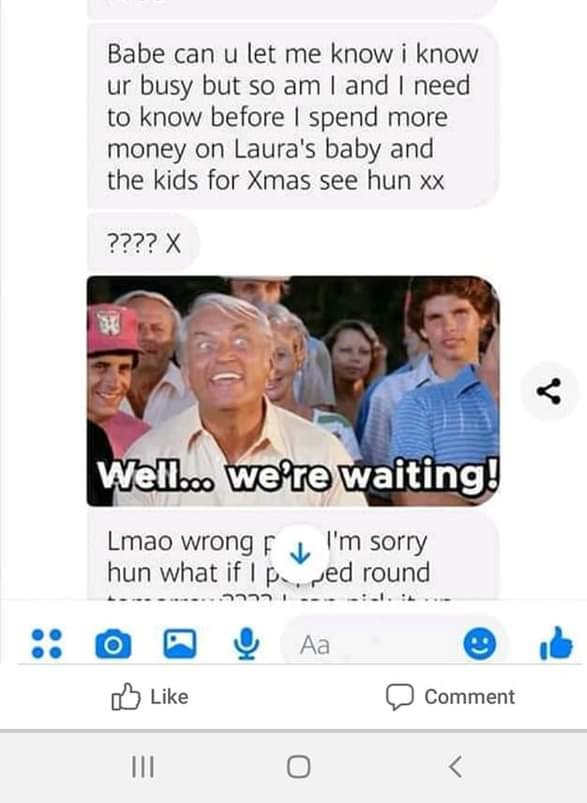 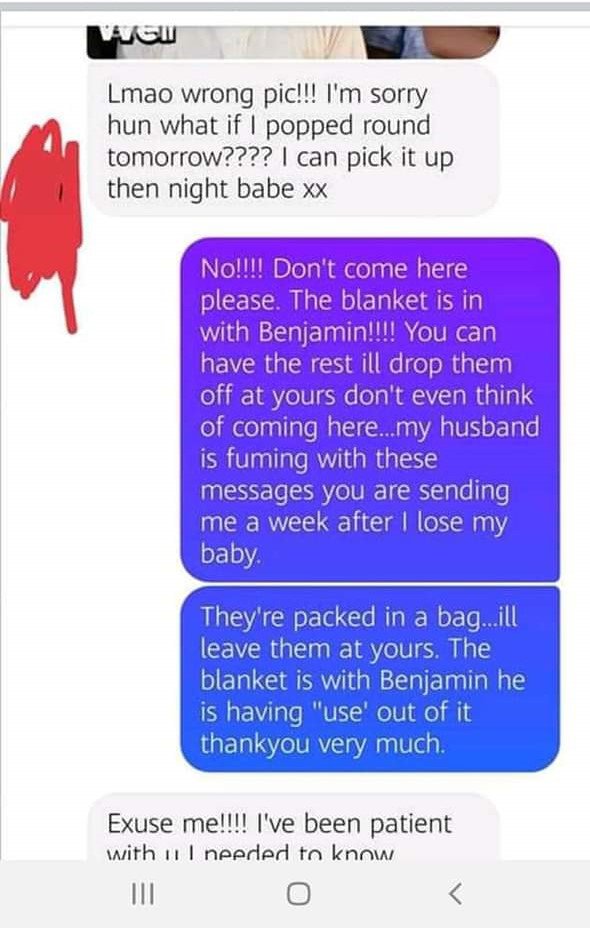 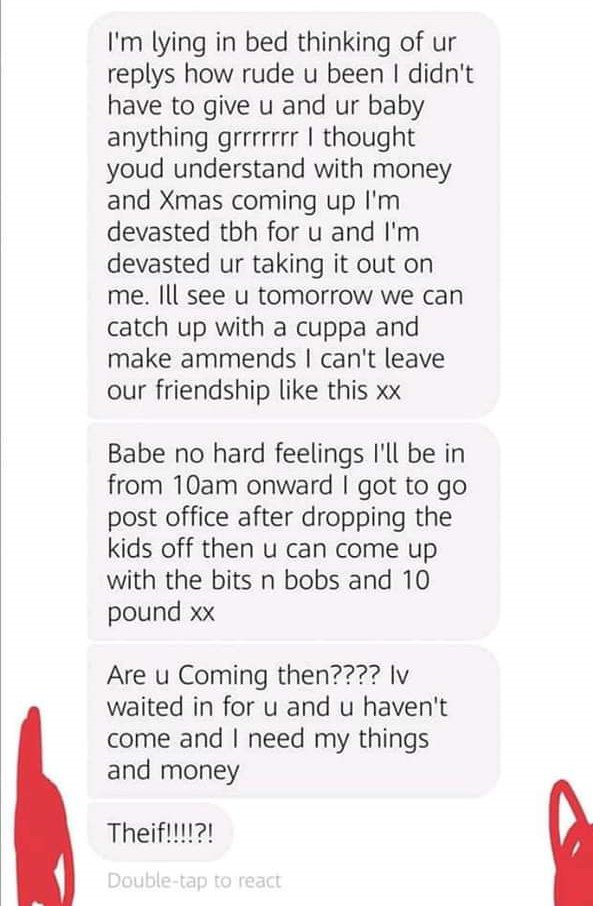 READ: "The bang was so loud I could hear it in the Bluff, it even shattered windows!"

The internet has rallied behind the mother, saying how sorry they are for her loss and that she had to go through this while also having to cope with her grief.

Honestly, just like us, most people were shocked at the lack of sympathy this "friend" seemed to display and even trying to make the mother feel even worse.

Imagine harassing a grieving mother over stuff that amounts to pocket change.

Hopefully this poor woman has cut her "friend" out of her life and will never have to deal with her again.