eThekwini Municipality says foam spotted at a beach in Umkomaas on the KZN south coast - is due to a chemical spill from a nearby plant.

The chemical spill however, is not toxic.

Some residents of Umkomaas spotted the formation of foam at the river this morning. 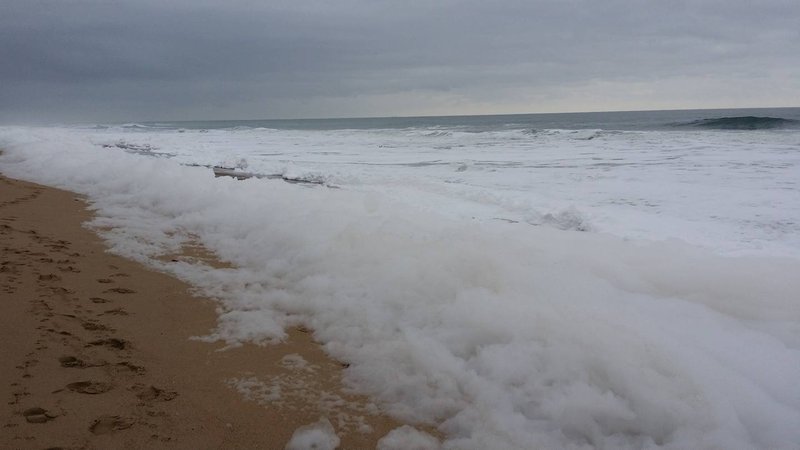 Guesthouse owner Mick Clarke says he was on his regular morning drive when he noticed the foam, and stopped to take a photo of it.

"As the minutes progressed, this foam just started getting worse and worse and worse, foam just kept growing and growing, until at one point it was over two metres high. It was an amazing spectacle; it was like a giant jacuzzi of foam," he said.

Clarke says - thinking it was effluent - he alerted the local police to the matter. 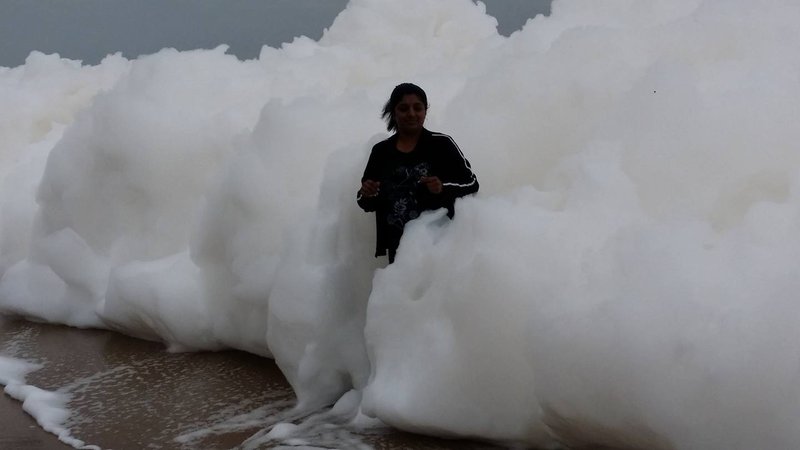 The City's issued a statement saying officials are on site to establish who is behind the spill - before the applicable contravention notice or fine is served.