PICTURES: Inside the Mandela Exhibition Centre in Howick

The Mandela Exhibition and Multi-Purpose Centre has been launched in Howick to commemorate the 30th anniversary of former president Nelson Mandela's release from prison.

It's situated at the Mandela Capture Site Precinct.

They also laid wreaths on the monument that stand on the spot where Madiba was arrested in August 1962. 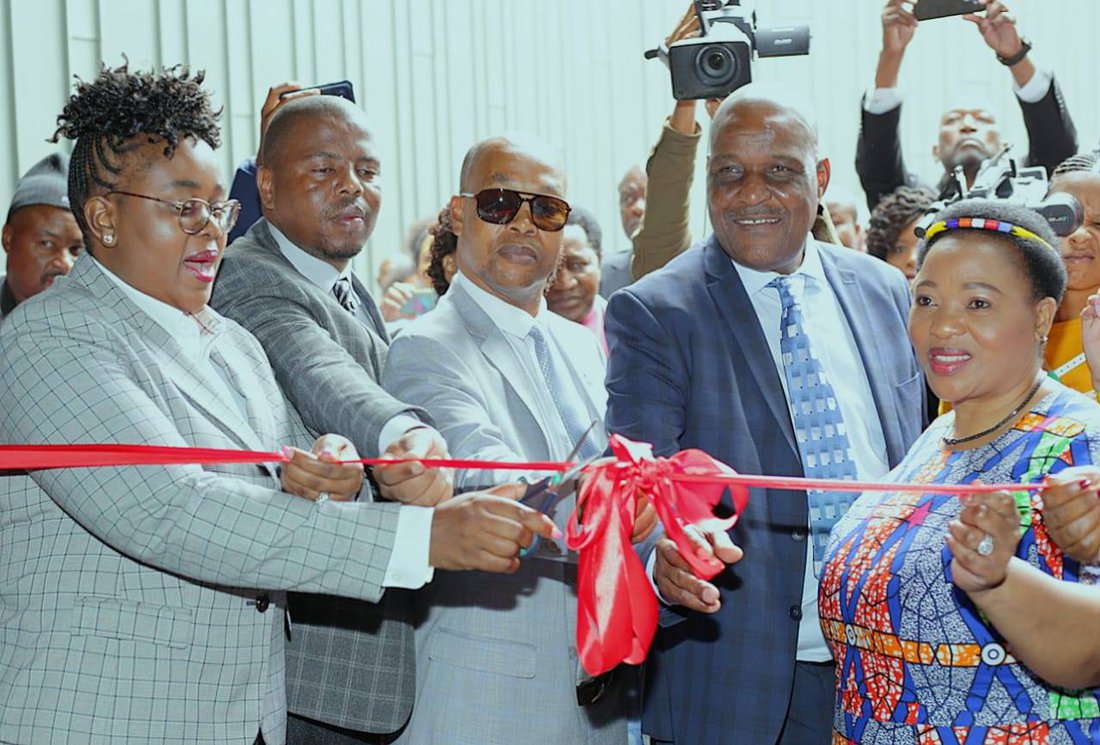 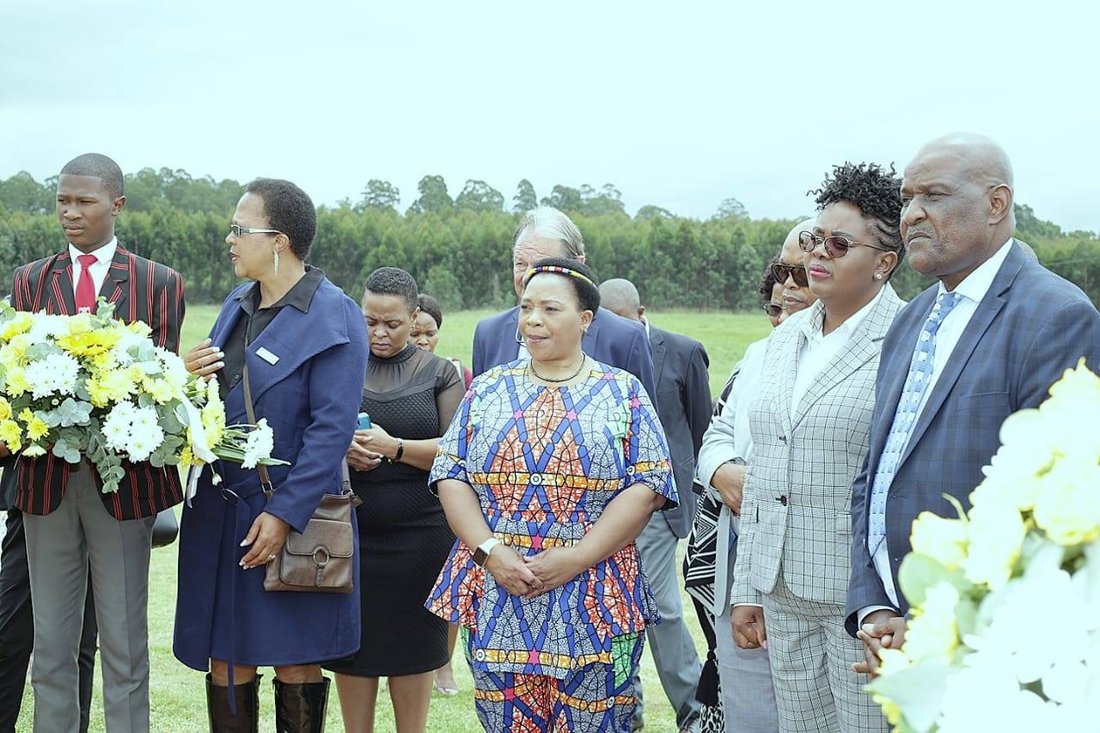 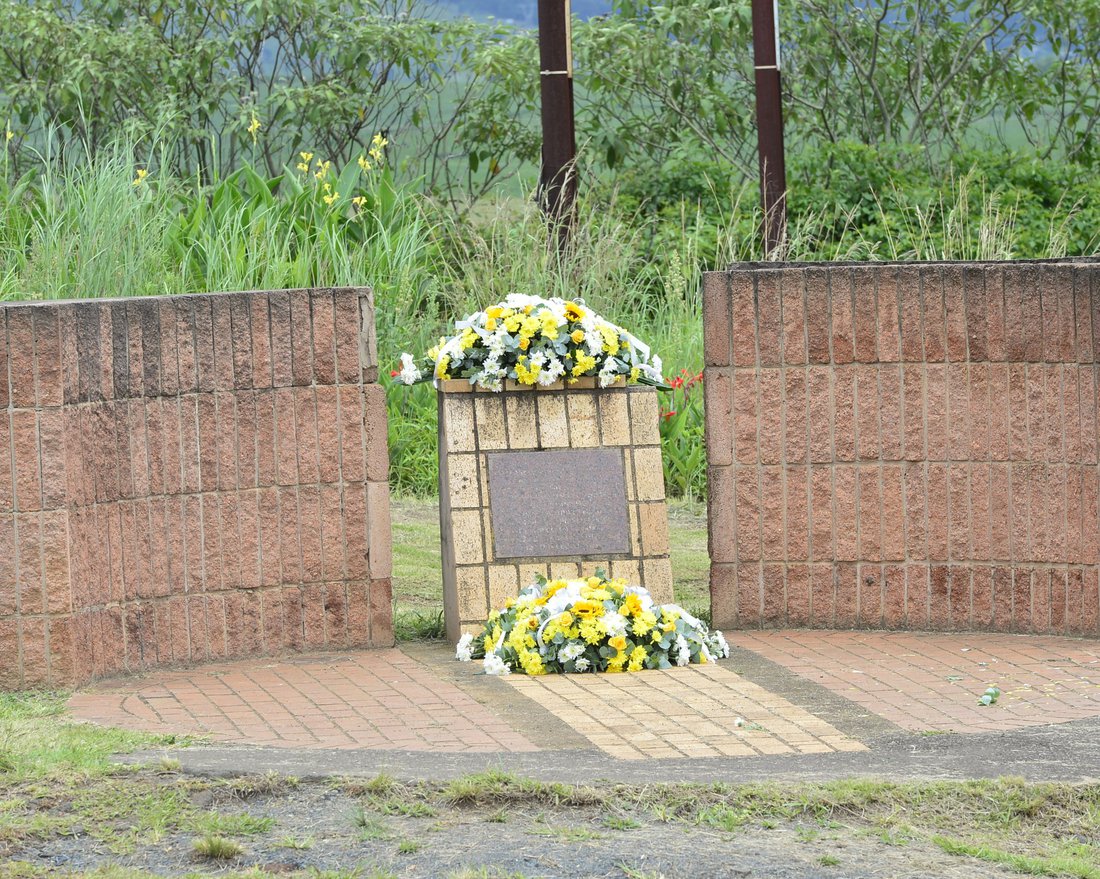 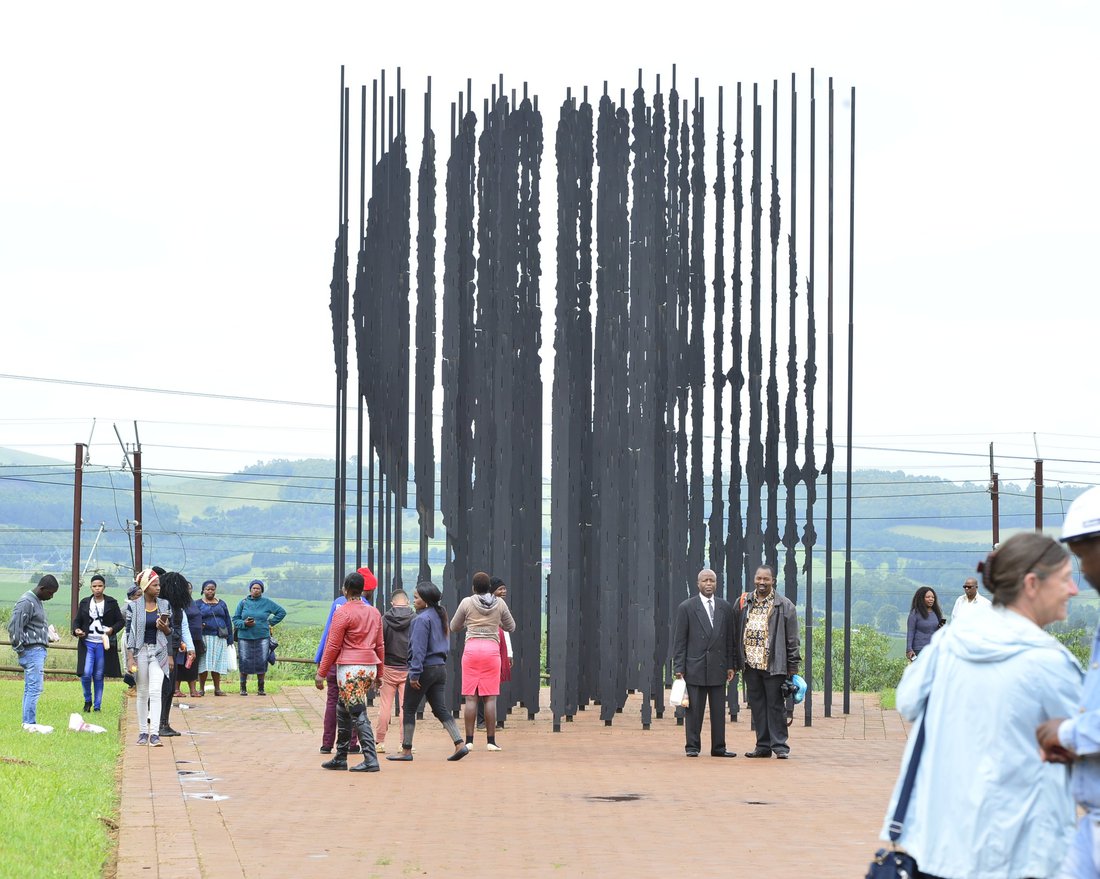 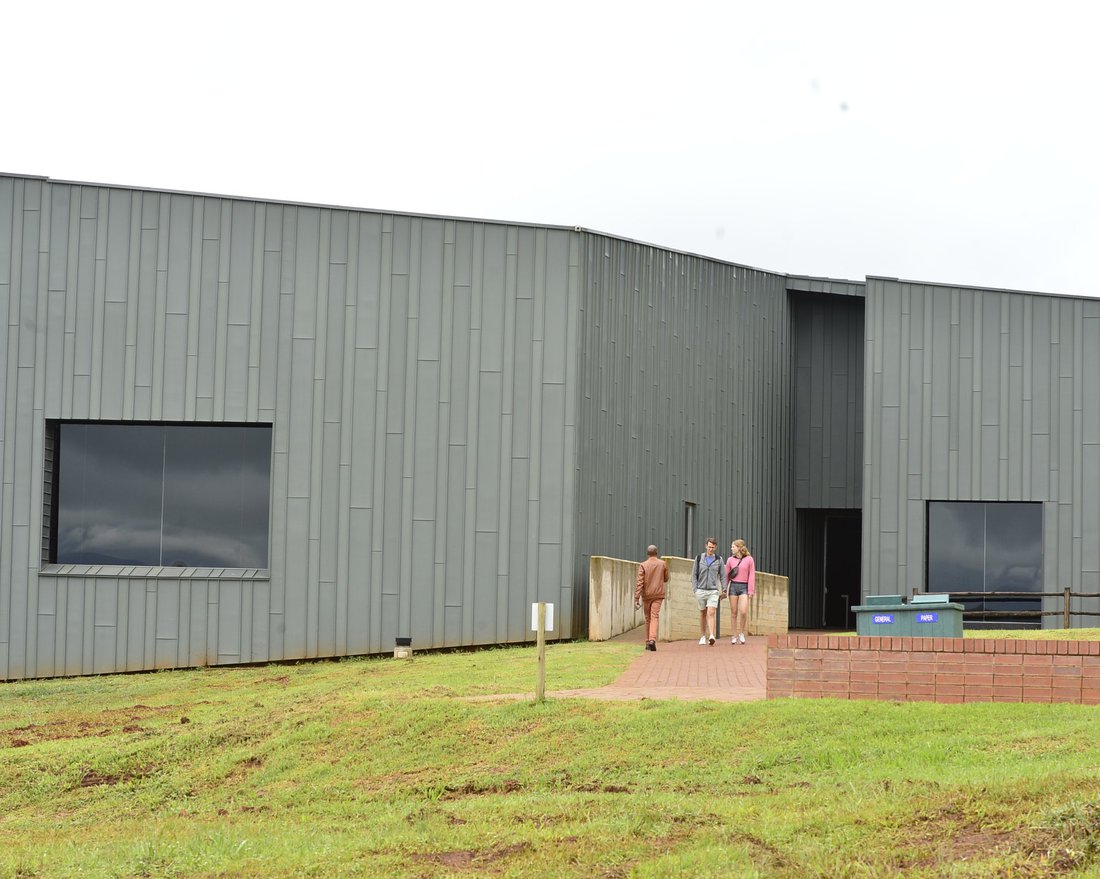 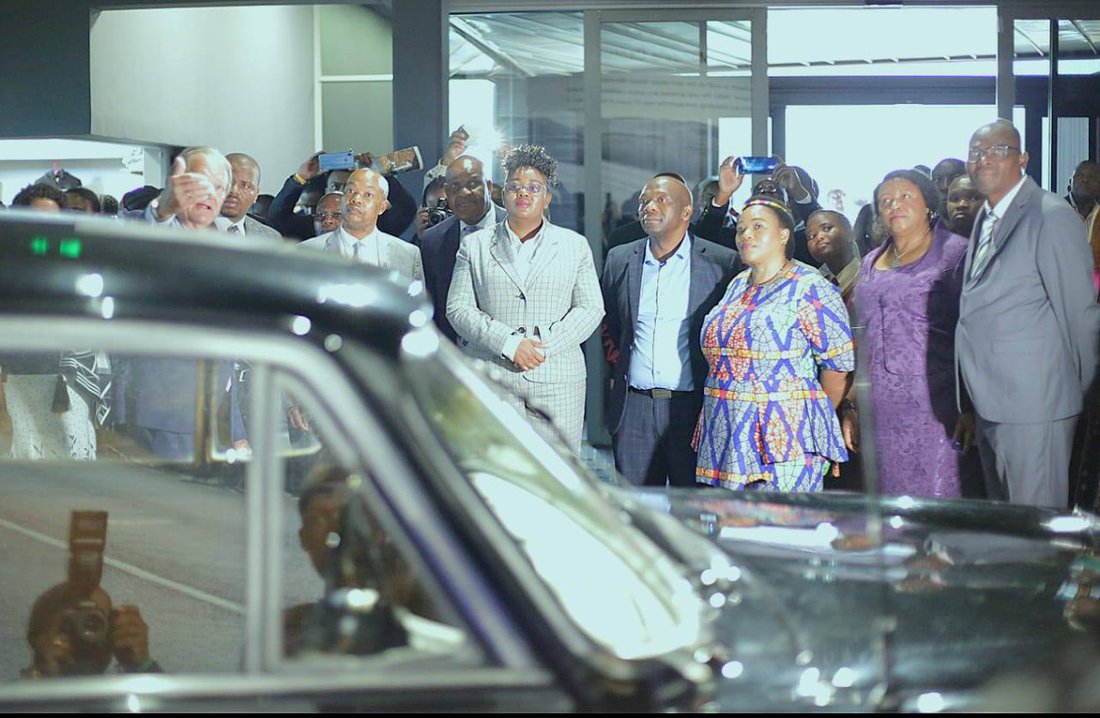 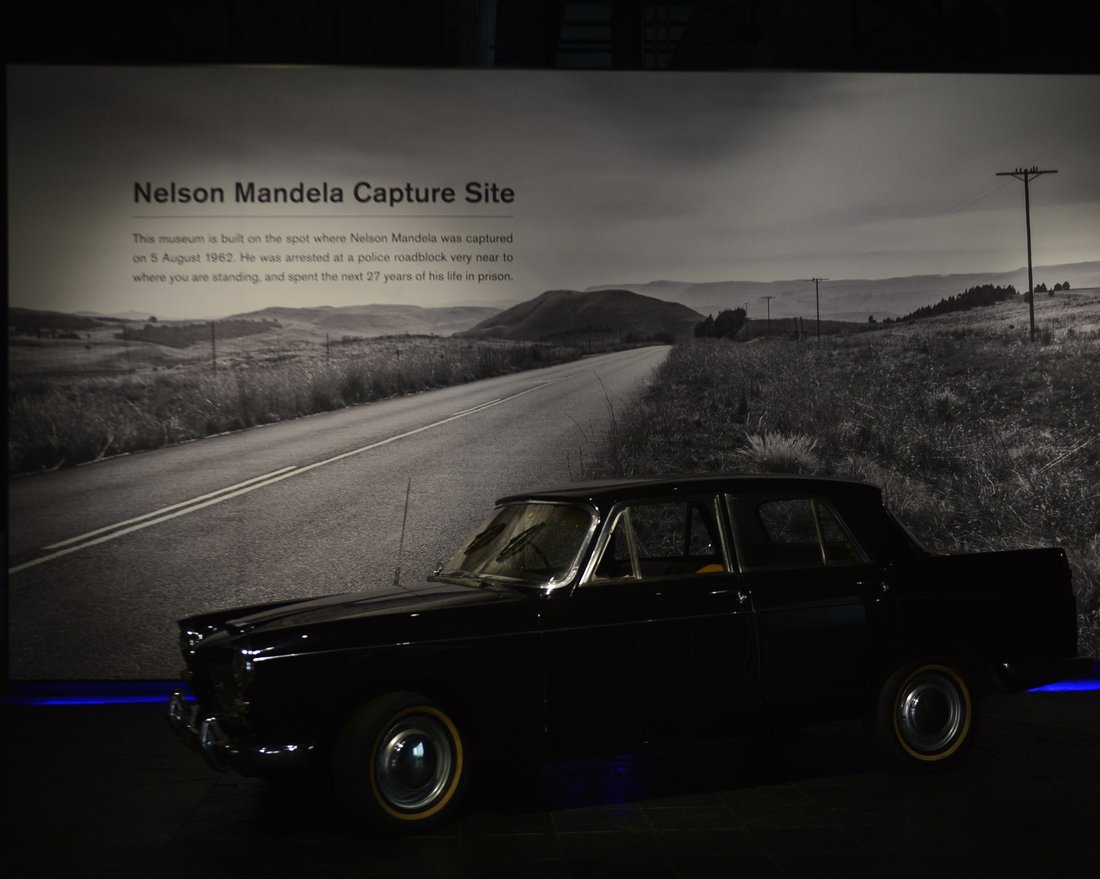 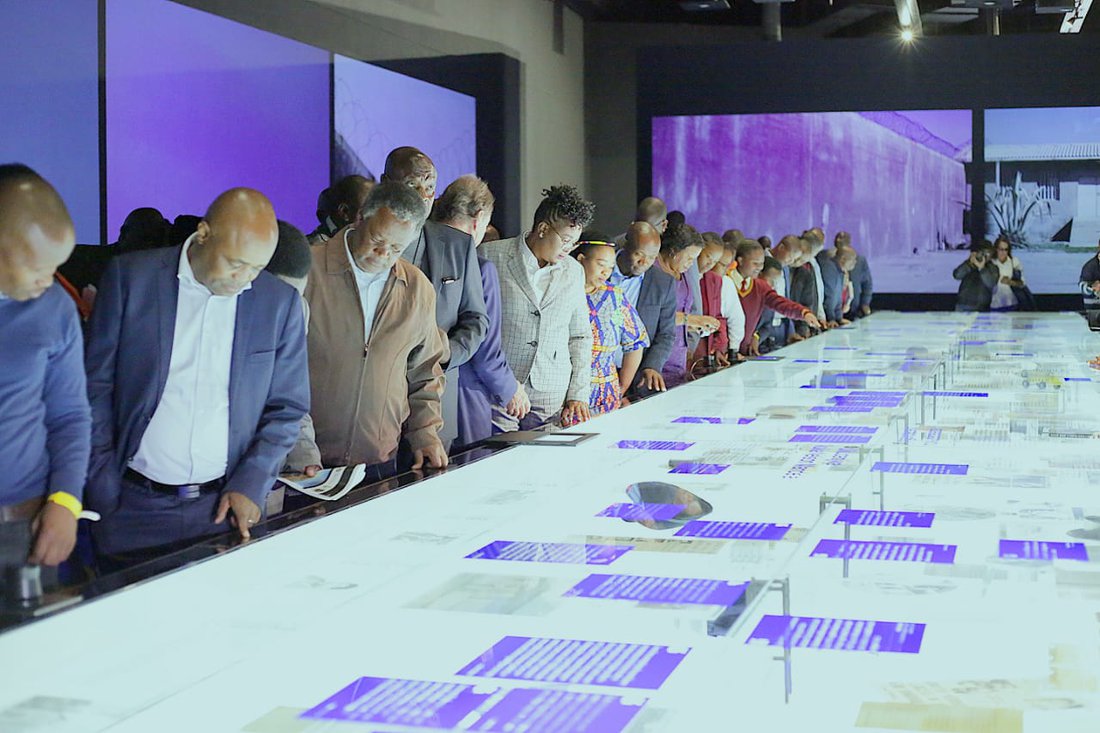 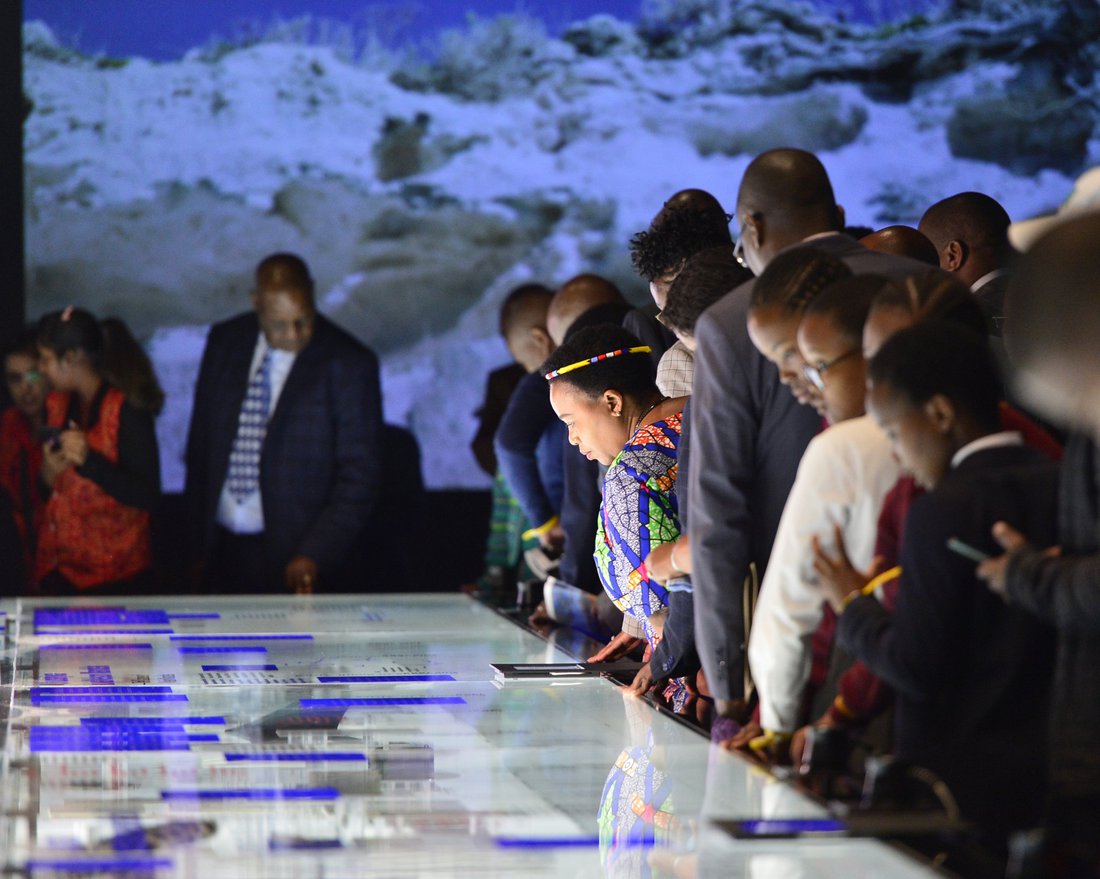 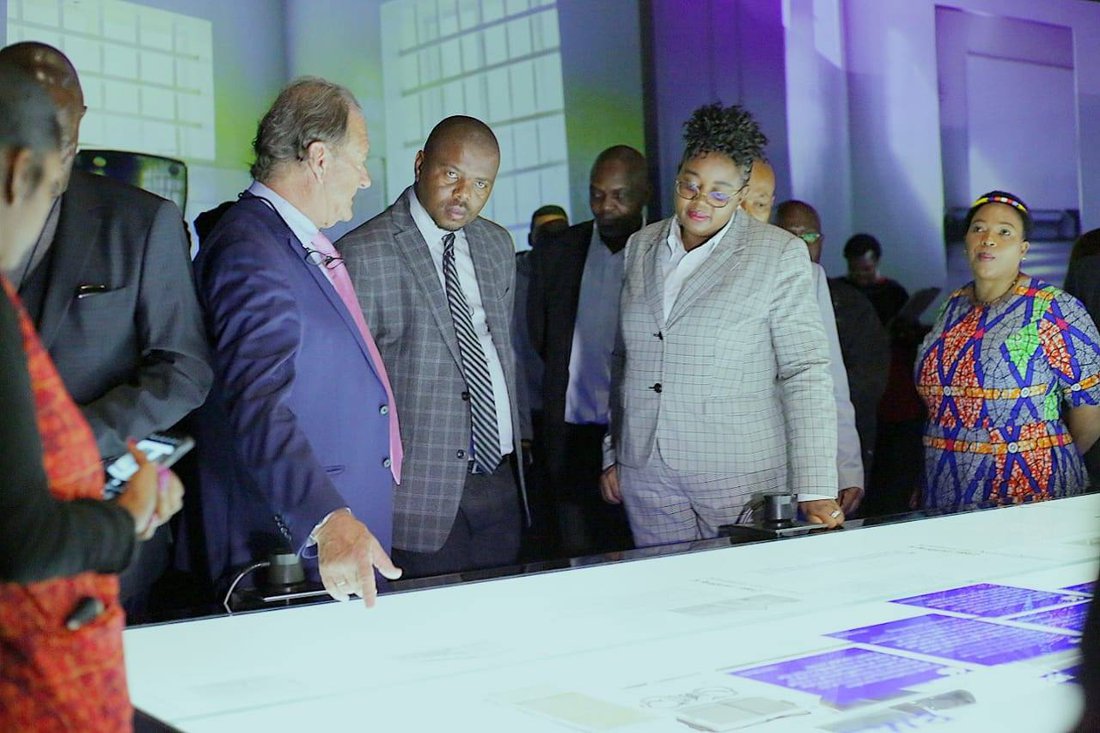 In Durban, 30 Nelson Mandela statues have been erected in Morningside - to commemorate 30 years since the freedom fighter's release from prison.

Scores gathered at the Cube Park yesterday, as wax artist and sculptor, Lungelo Gumede put up the bronzes.

They depict the different events of his life. The statues will be on display at the park over the next six days.

Gumede says the statues took an entire year to create.

"Last year, when we were commemorating the release of Mandela, I counted that next year will be 30 years, and I started doing these statues hoping I would finish them, which I did," he says.

#NelsonMandela @ECR_Newswatch chats about to the man behind the sculptures..... he says it took an entire year to do and tells us what inspired his work! pic.twitter.com/kOHog0LiTD

Grace Sibiya was among those admiring the artwork.

Sibiya who is turned 75 yesterday says she can never forget the historic day because it falls on her birthday.

"I was watching it. I was afraid he would fall when he sees those people. It was painful. It was hurting for me to see that he would go to the people he was working with," she says.

#NelsonMandela I met Grace Sibiya who came to have a look at the statues in #Durban. IT’S HER 75TH BIRTHDAY TODAY. I asked her if she remembers the day #Madiba was released. She says she could never forget it! Listen below @ECR_Newswatch pic.twitter.com/pNzEjYMzdt

Her husband, Kenneth Sibiya says he'd just got home from church when he saw Madiba on the TV - walking out of Victor Verster prison.

"It was a very historic moment because for two decades Mandela was on prison nobody ever thought Mandela would be released," he says.

#NelsonMandela Grace’s husband, Kenneth recalls the day #MandelaRelease happened. He says he just got back from church when he watched it on the TV @ECR_Newswatch pic.twitter.com/X0RPPl9Mmr