Another night of heavy rain has punished parts of KwaZulu-Natal and motorists on the roads, but it's a different story for Umgeni Water.

The utility says this week's downpour has helped replenish the province's dams.

"The amount of rainfall received in the system up until the 11 December is now almost half of the monthly average for December."

"This has resulted in a marginal increase at this stage in the level of Nagle Dam. It has gone off roughly at about one percent. In other good rains, we received in the Hazelmere system about half the amount of rainfall received in December was received in three days already," he said.

Harichunder says, however, load shedding has negatively affected the extraction process at some of their smaller systems on the south coast.

"Pumps are used there to extract water from a river and transfer it for treatment. These pumps were affected by power supply interruptions, so that also affected the production of water," he said.

Pelting rains in parts of KZN have put the brakes on road travel for some motorists.

Mudslides, large puddles and poor visibility are among the challenges Durban drivers had to deal with as they navigated wet roads on their way to work on Thursday morning.

Mark Millar was making his way from King Shaka International Airport to the Midlands.

"The road at the moment is very wet. At the Mariannhill Toll Plaza people are travelling without their headlights," he said.

Chatsworth resident, Siveshni Govender says she battled to get to work.

"There is a lot of rains so visibility is not great this morning and there is a lot of water puddles and debris on the road throughout the way. I think also people need to be a little bit more considerate because for example on the N2 with the mudslide - Durban bound - there is a lot of people that don't give other cars a chance to change lanes," she said.

Neil Enslin from Waterfall says he drove past a crash on the M19 involving three vehicles.

"They must have hit a water puddle or something, two or three vehicles ended up in the medium between the freeways going in both directions. I saw when we came down there; there was a lot of water on the road, so people are still not taking ownership of driving slow during these times, they still think they can manage when they hit these puddles," he said.

"The crash involved three trucks, and tragically has resulted in two fatalities and paramedics have treated two patients with serious injuries at the scene of the crash. The exact cause of this crash is not known at this stage," he said.

"The N2 just pass the M7 on the northbound carriageway is still - due to a mudslide, the slow lane - is closed for now. We have just received a report of a log on the roadway. On the N3 just before Spaghetti Junction we have dispatched our freeway units to go and remove the log," he said.

Sewpersad has appealed to road users and residents in eThekwini to report all emergencies to metro authorities by dialling 031 361 0000. 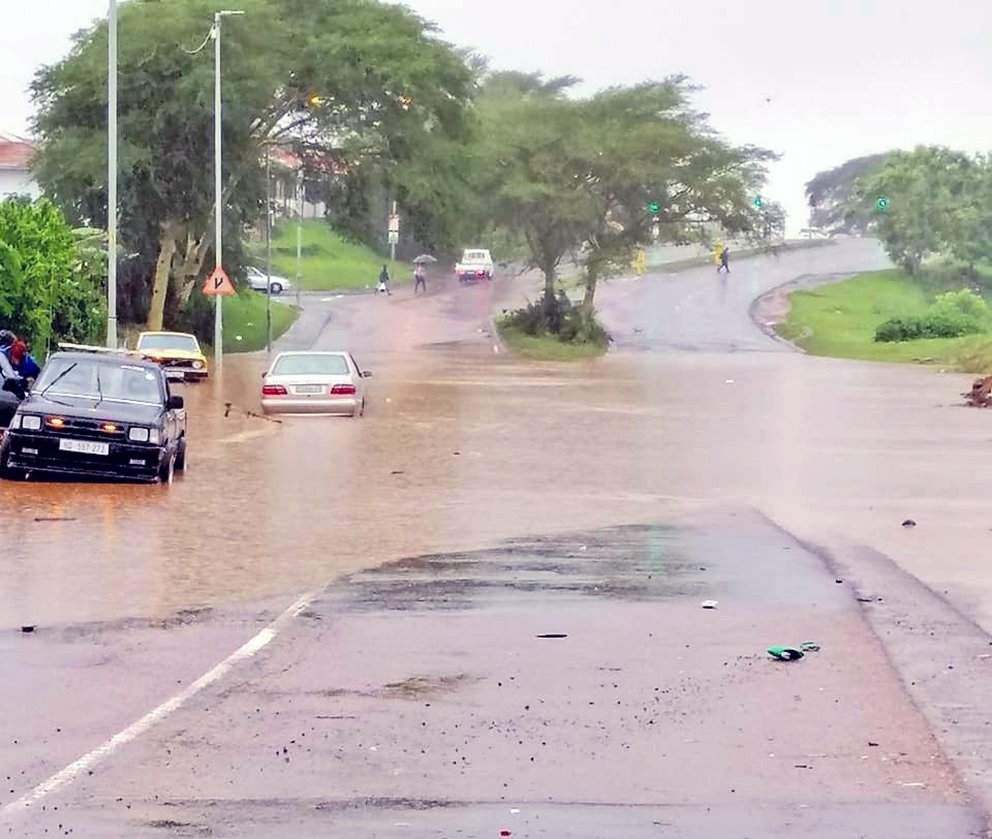 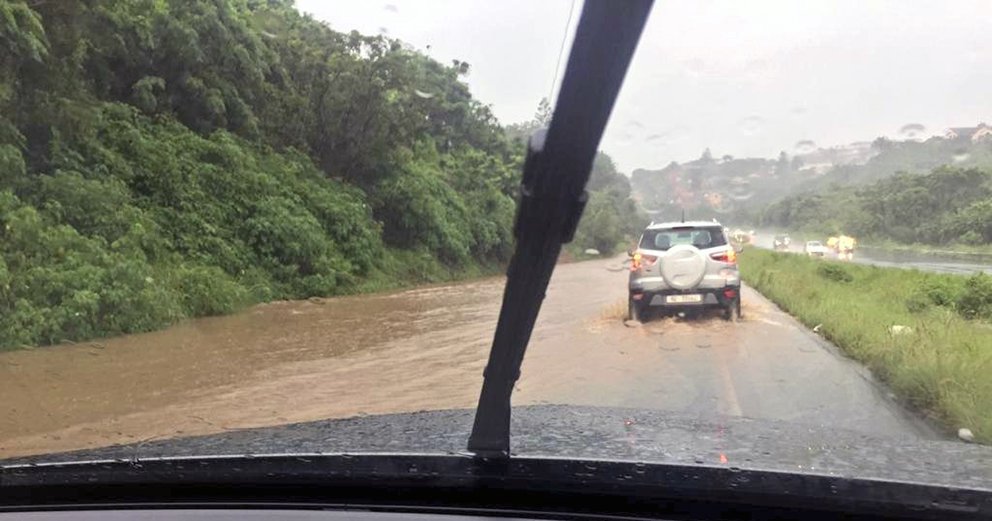 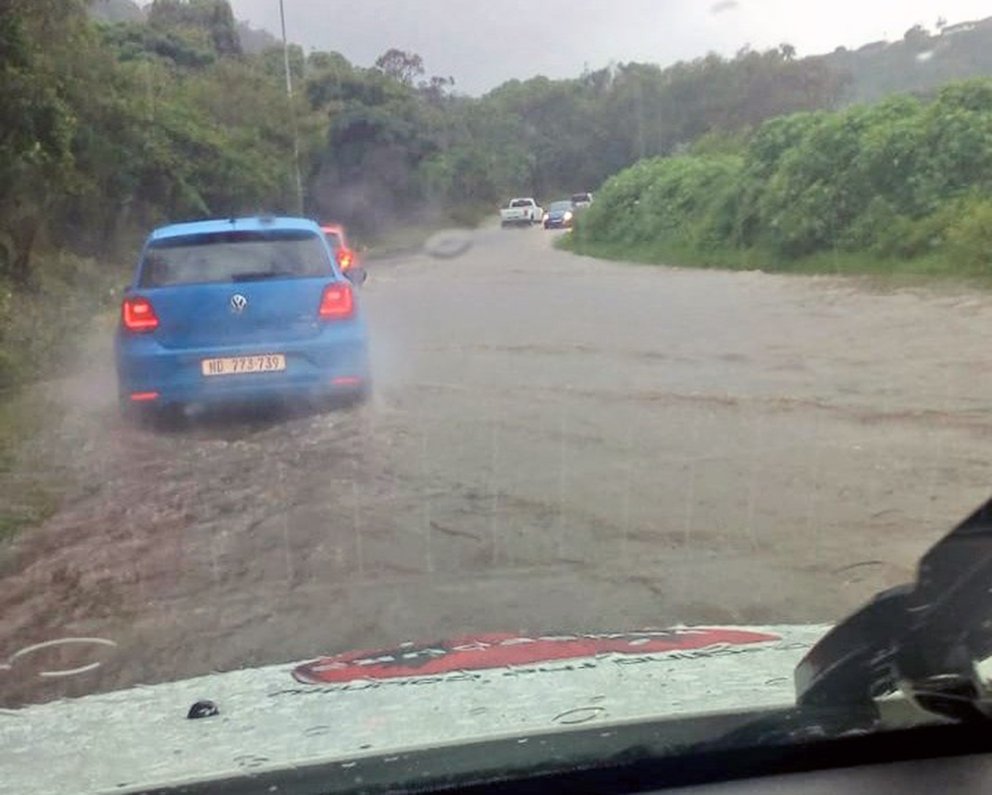 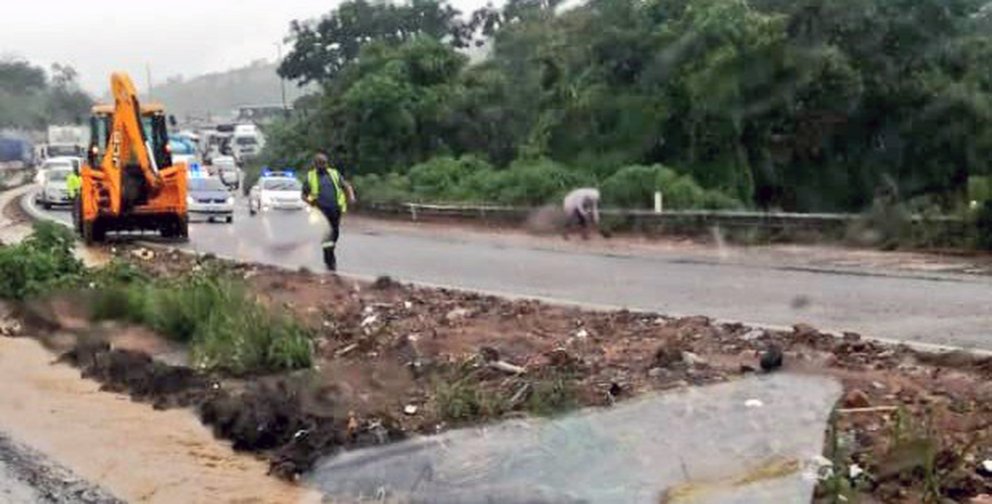 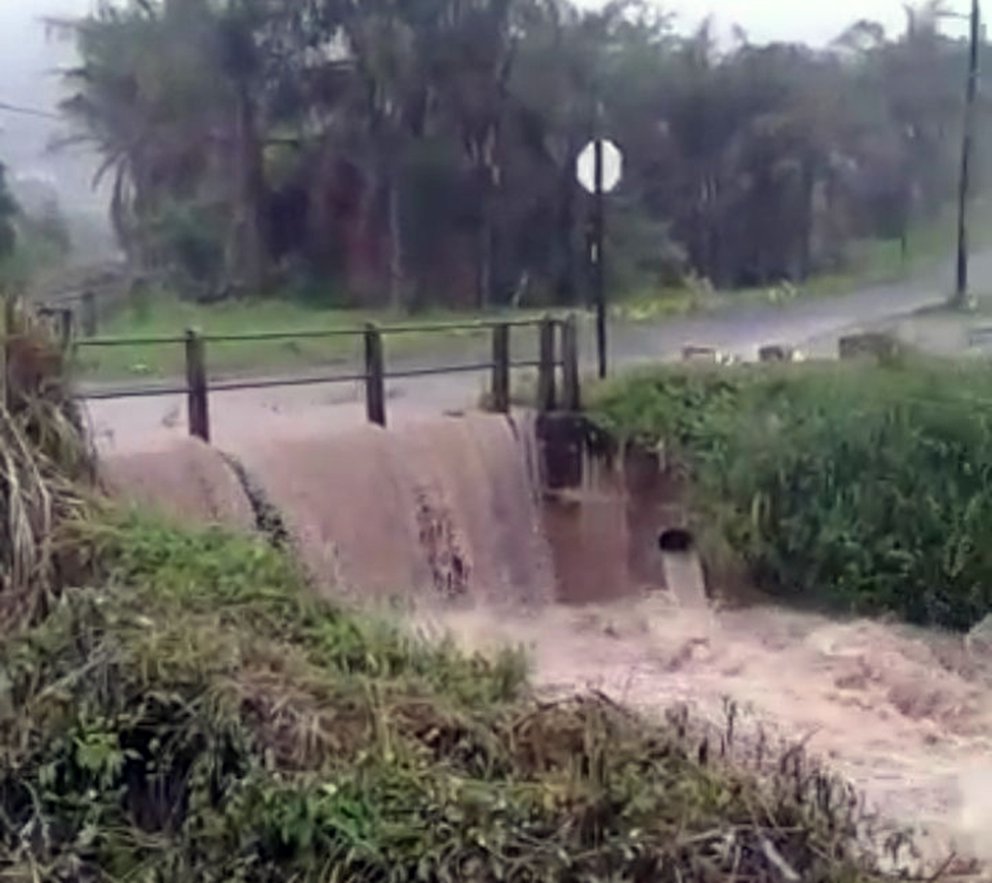 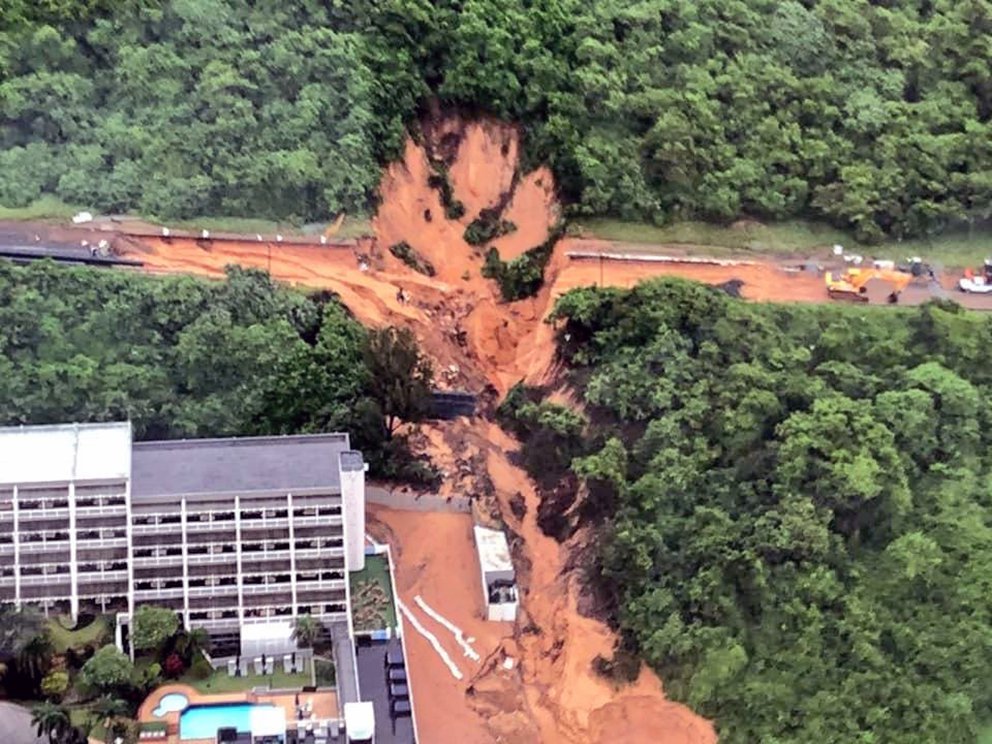 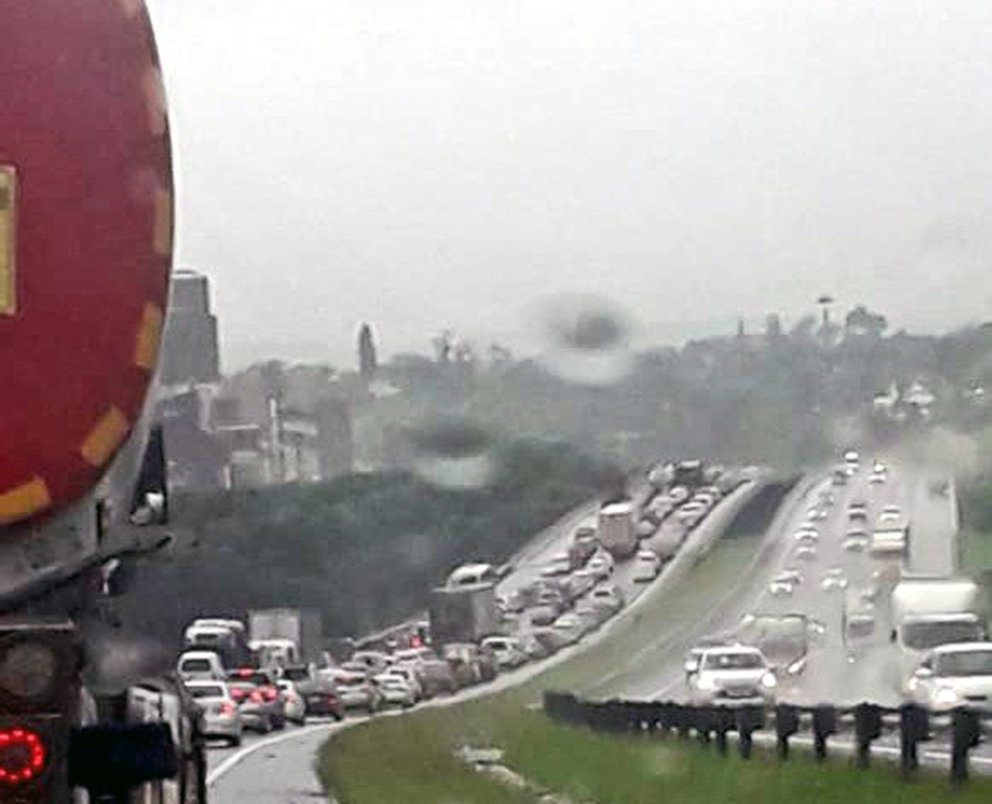 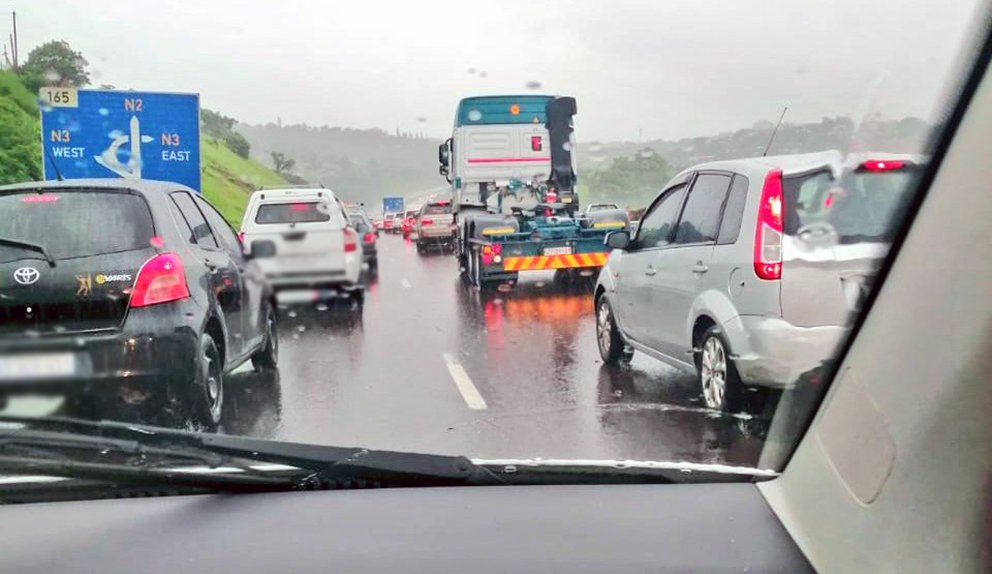 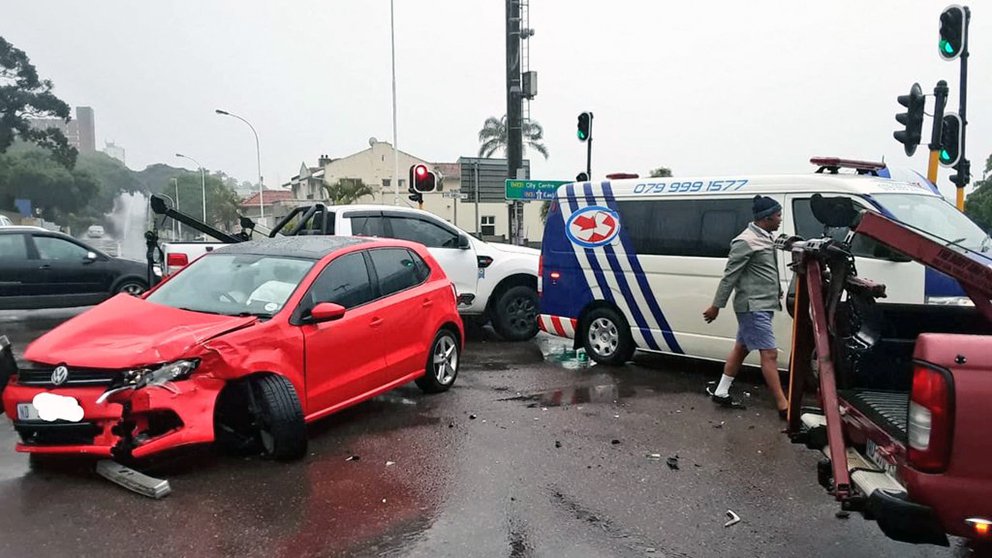 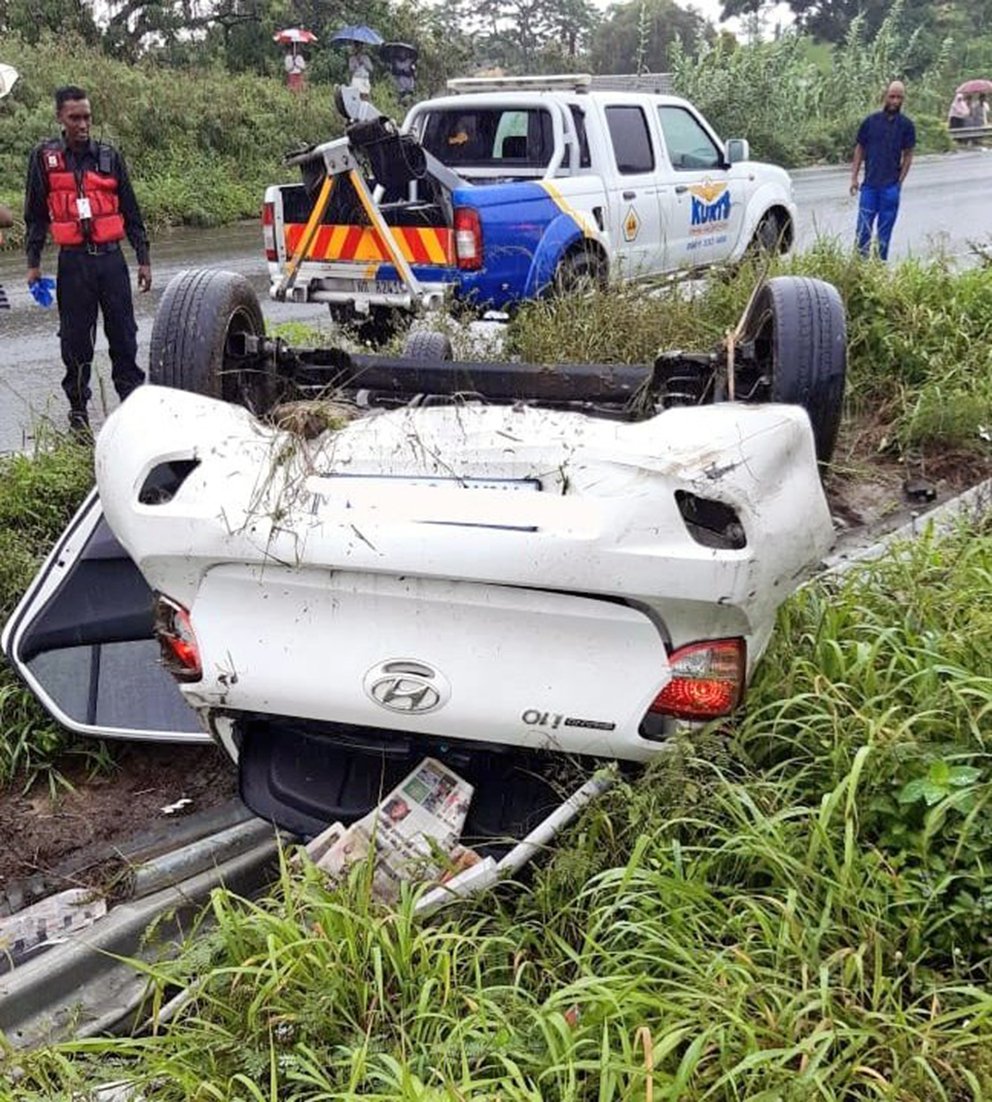 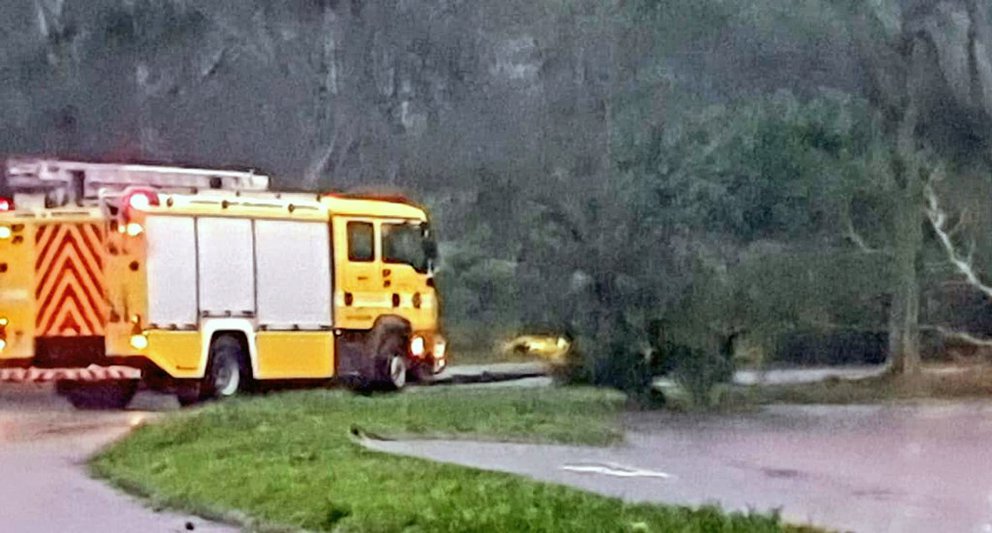