The heavy downpours and flooding are causing havoc in parts of KwaZulu-Natal.

In Queensburgh, south of Durban, residents on 4th street woke up to no running water, after a massive water pipe burst on Wednesday morning. It's believed to have led to the collapse of an embankment.

Mandy Ralph, who lives just metres away from the burst pipe, says a portion of the road has been washed away too.

"I live directly opposite the property, so we don't have any water since 5am. The road is washing away and collapsing, so it's going to affect me drastically with people coming in and out and my family leaving for work."

"It is quite frustrating because I do run a little business from home where I have clients coming in and out of my yard, so this is going to affect my business," she said.

Bluff motorist, Geraldine Hendricks says it took her almost an hour to get to work. Tara Road in Wentworth and the M4 going toward towns from the Bluff are now flooded.

"Tara Road was completely flooded, cars were floating. Getting onto the M4, on the freeway just before the Clairwood offramp, the first two lanes are flooded," she said.

The South African Weather Service says the downpour may lead to localised flooding in several areas. These include the northern parts of eThekwini, Ilembe and the district municipalities of King Cetshwayo and Umkhanyakude on the north coast.

About 135mm of rain fell between Tuesday night, and 8am this morning along Durban's north and east coast.

Forecaster, Wayne Venter says the rainy weather is going to continue into Thursday. He has asked people to stay away from flooded roads and swollen rivers.

"Do not cross the river as only as 20cm of water can move your car. Please avoid low lying areas and bridges. If you see water, running over a road, do not cross it, rather take another route," he said.

Rescue Care spokesperson, Garrith Jamieson says one person was killed in a crash on Edwin Swales this morning.

Jamieson says they have received multiple reports of flooded roads.

"Crompton Street and Old Main intersection is flooded outside MacDonalds and motorists are trying to avoid going through the intersection at all costs," he said. 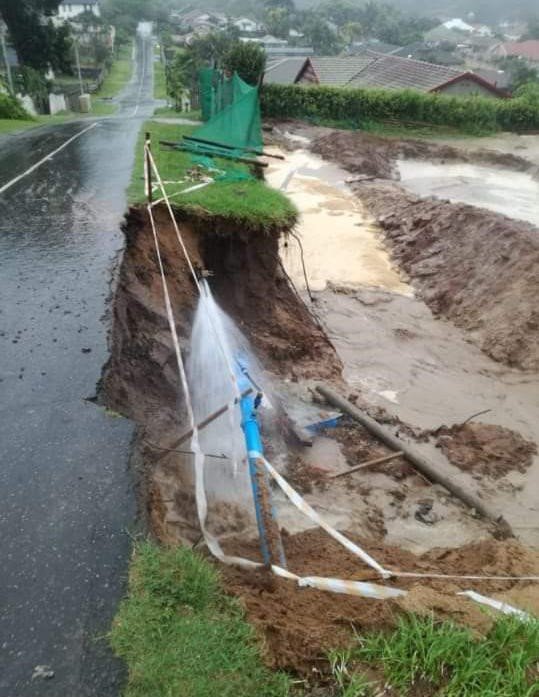 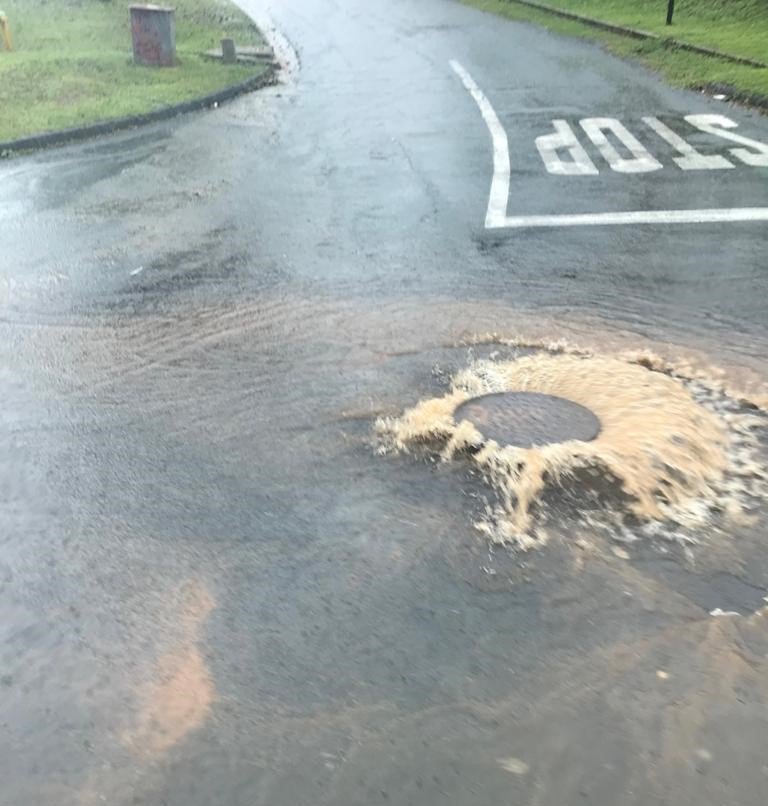 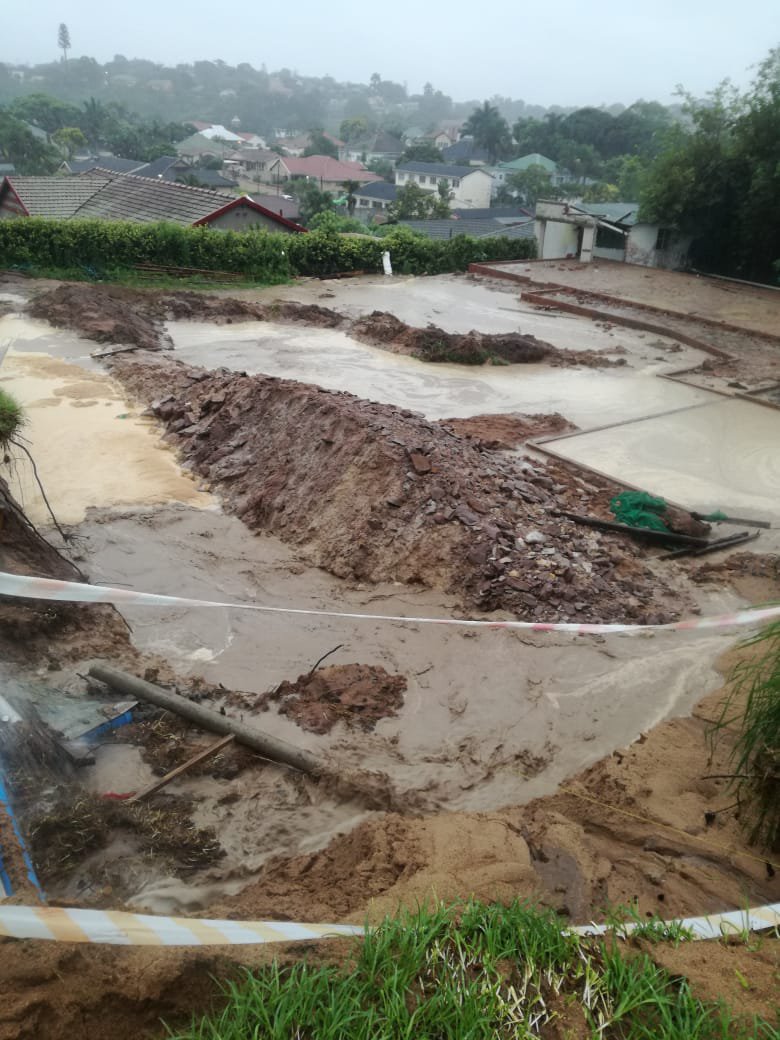 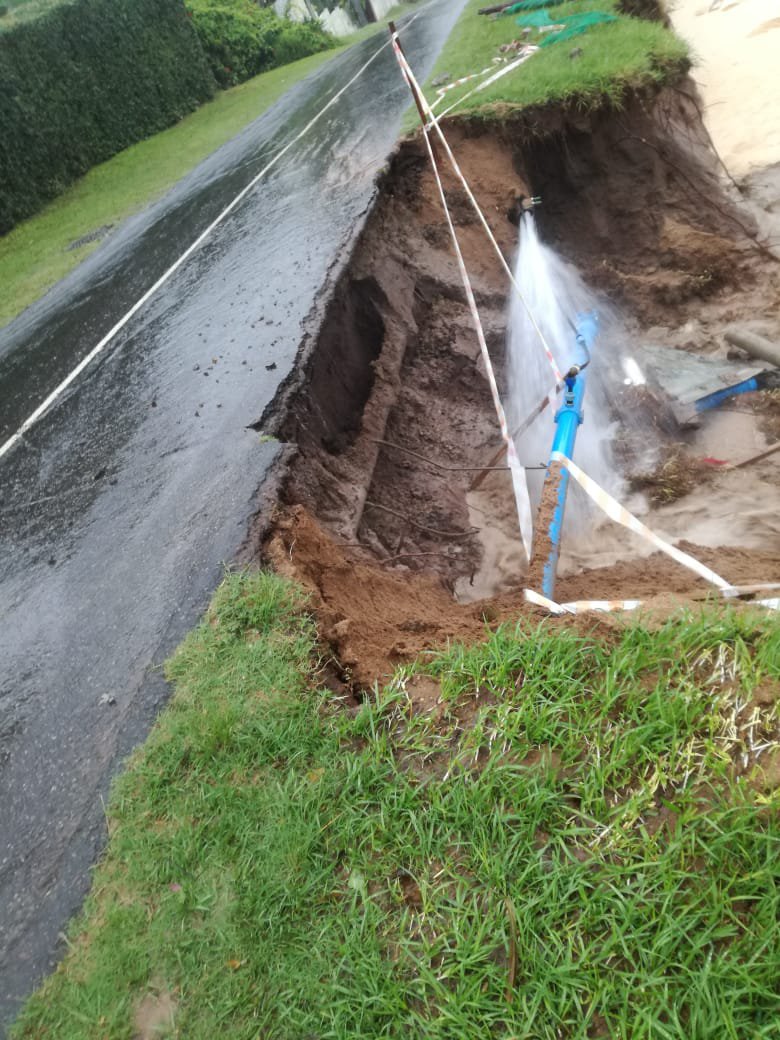 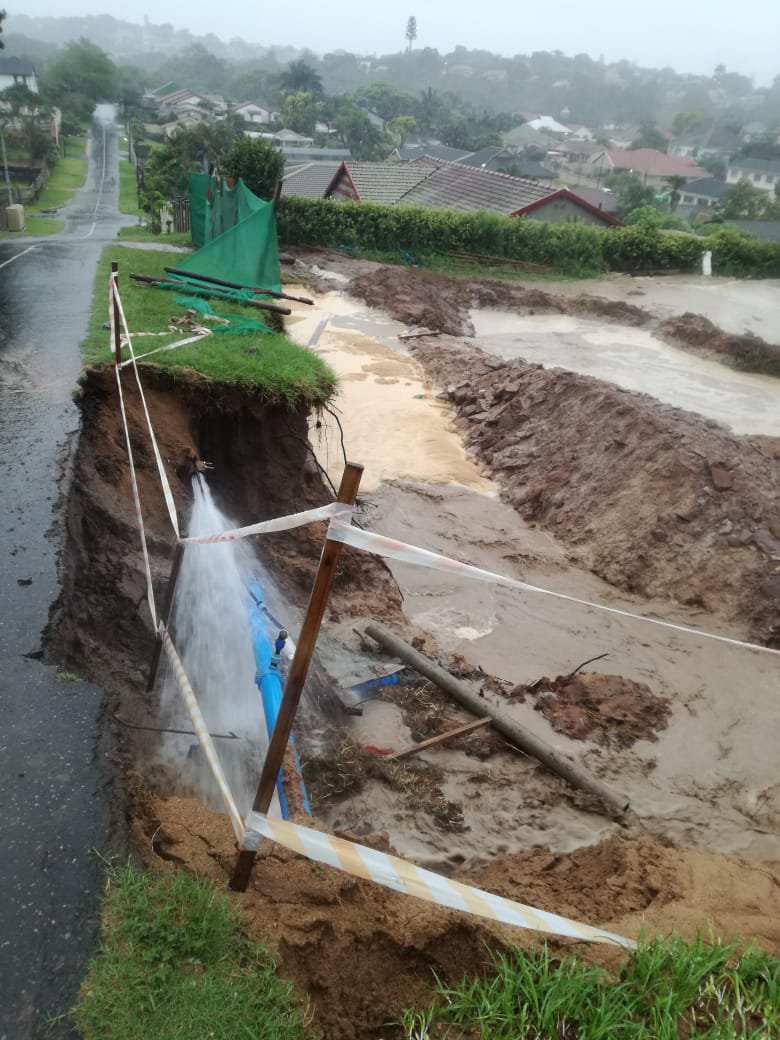