The day has finally arrived for the Matric class of 2019.

In KZN the province's top matric learners will be celebrated at an awards function hosted by the Department of Education at the Durban ICC.

Its a huge feather in the cap for the rural school which had no running water or electricity until July last year.

Learners around the province flocked to fuel stations to get their hands on newspapers to find their results. 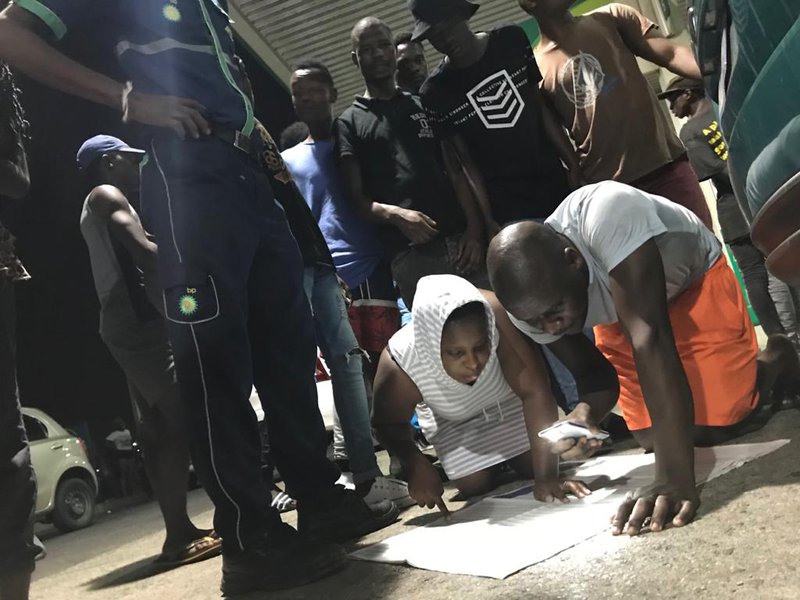 Newswatch was at a vigil at a KwaMashu filling station last night, where hundreds of learners gathered.

There is a massive turn out of 2019 Matric learners at the BP Kwamashu petrol station. They are patiently waiting for the newspapers which will arrive in about 10 minutes. #MatricResults2019 @ECR_Newswatch pic.twitter.com/e97fqBjOAO

An excited girl says she couldn't believe it when she saw her name in the paper. " I had to double check to see if it was real." Another learner says she can't explain her emotions, " I feel like crying right now!"

There is joy and relief in the air at the BP Kwamashu Service station as 2019 learners find their names in the exam results pages #MatricResults2019 @ECR_Newswatch pic.twitter.com/1wZCy36ZDK

Cebo Zungu, a from Montclair south of Durban says he feels like a huge weight has been lifted off his shoulders, " I don't know how to describe it but the wait killed us. But I got the paper, I got my Bachelors pass with two distinctions."  We all went crazy, our parents were hooting their cars, it was a lot of emotions," he adds.