Police have uncovered a dagga lab at a home in Durban North.

Acting on a tip-off,  they found drugs with an estimated street value of R2 million inside the property at the corner of Margaret Maytom Avenue and Umhlanga Rocks Drive.

"Upon searching the premises police uncovered a dagga lab." 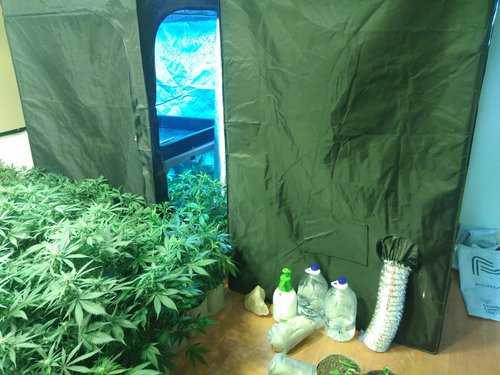 A total of 400 dagga plants, large quantities of dried cannabis, cannabis oils that were ready for distribution as well as equipment for manufacturing and processing cannabis were seized by police.

"The suspects were also found in possession of an illegal firearm with 28 rounds of ammunition. The pair aged 25 and 30 were placed under arrest for dealing in dagga. They will appear in court soon," she said.