The town of George in the southern Cape has been hit by severe flash floods after heavy rain continued to fall on Monday morning.

Houses in various parts of the town have been flooded, while emergency services have had to use rubber ducks to manoeuvre their way through the flooded streets to get to trapped residents.

Schools have also been closed for the day, with exams cancelled.

The George Dam is also overflowing.

The SA Weather Service (SAWS) has issued a Yellow Level 2 warning for more severe thunderstorms and heavy downpours along the south coast for today.

The Outeniqua Pass has been a sight not seen in a long while, with waterfalls next to the road and flooding at places.

Craig Lambinon spokesperson for the National Sea Rescue Institute says no injuries have been reported so far.

“At this stage it’s more about monitoring but there have been a couple of people that have been assisted out of their homes affected by the flooding. No injuries have been reported.” 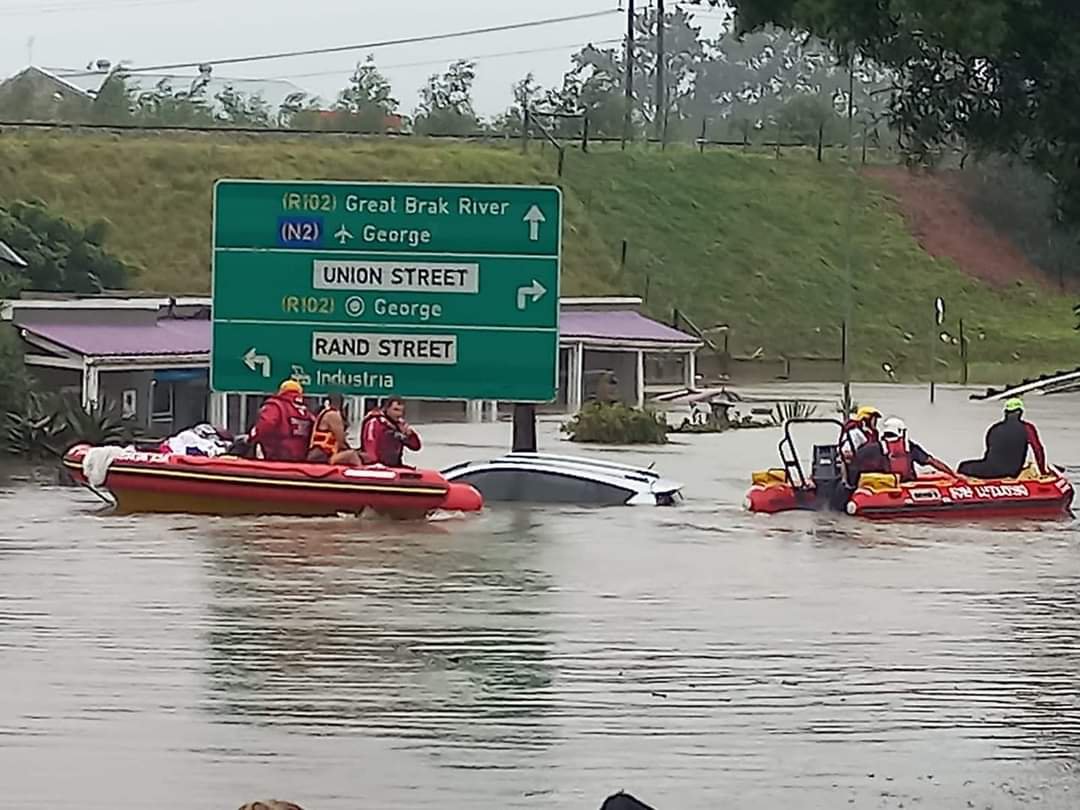 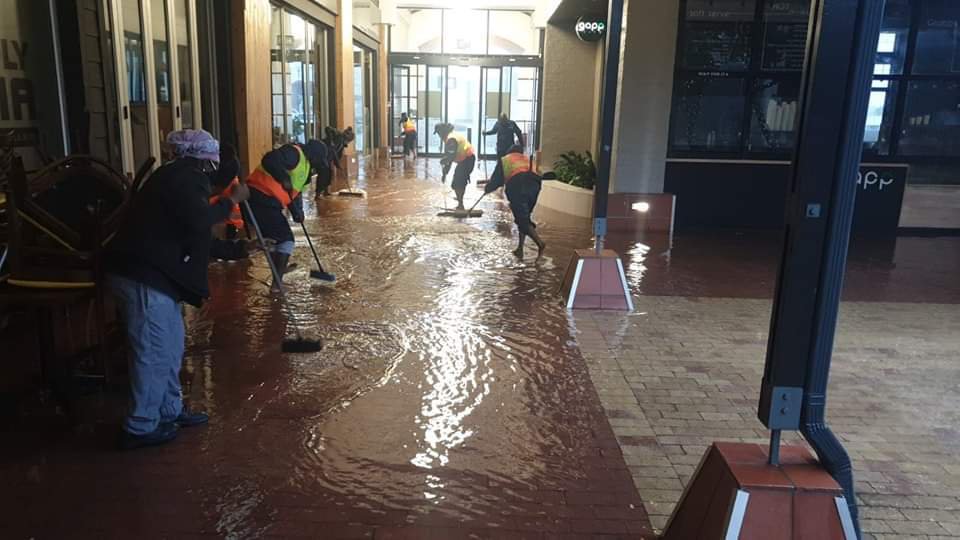 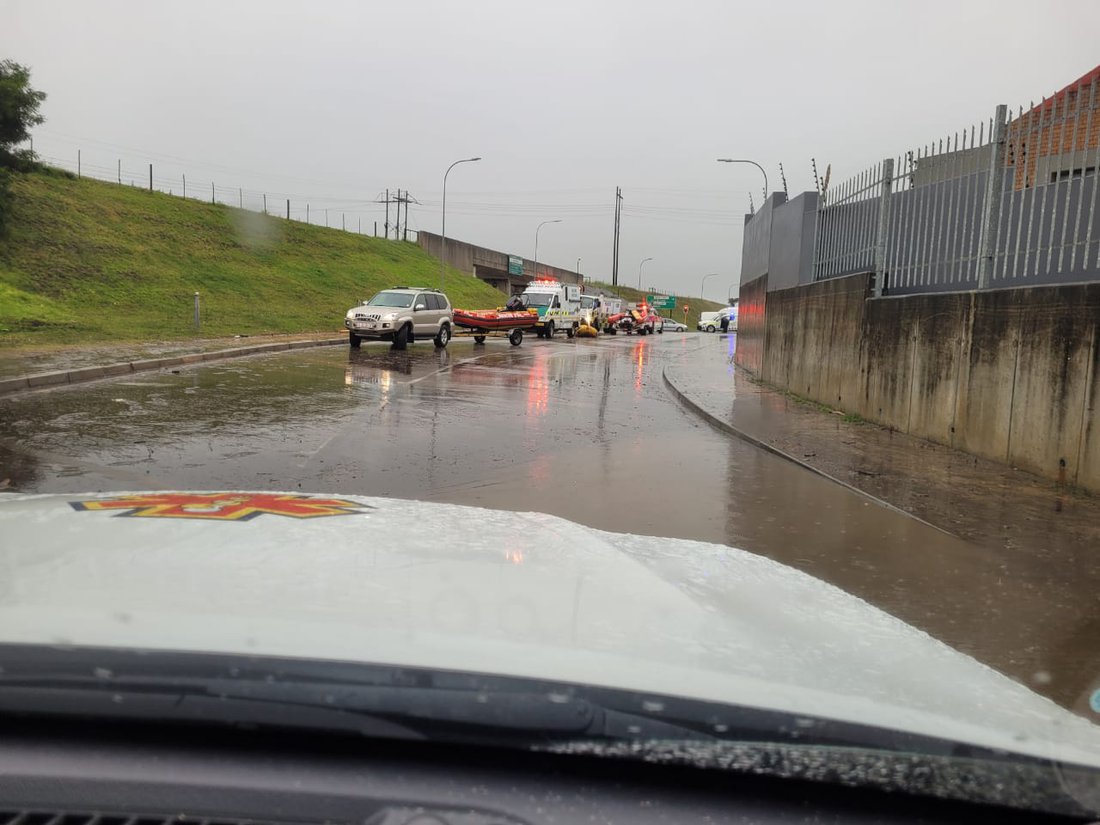 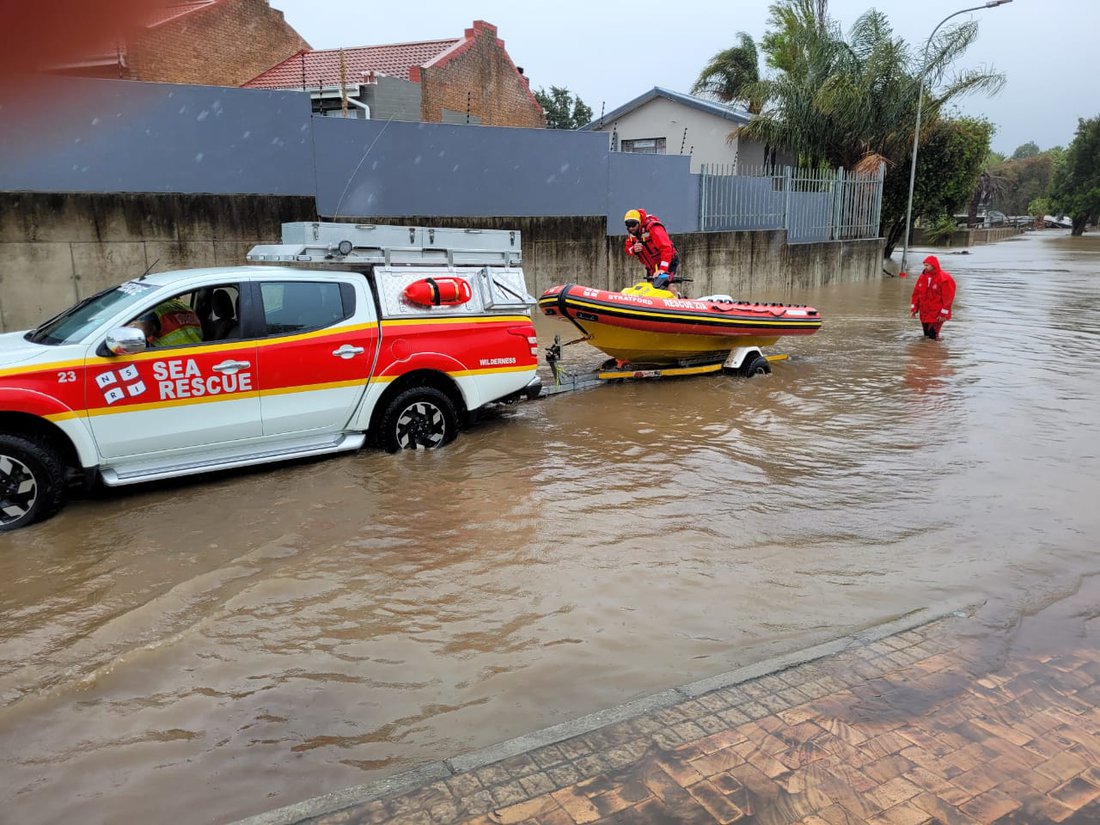 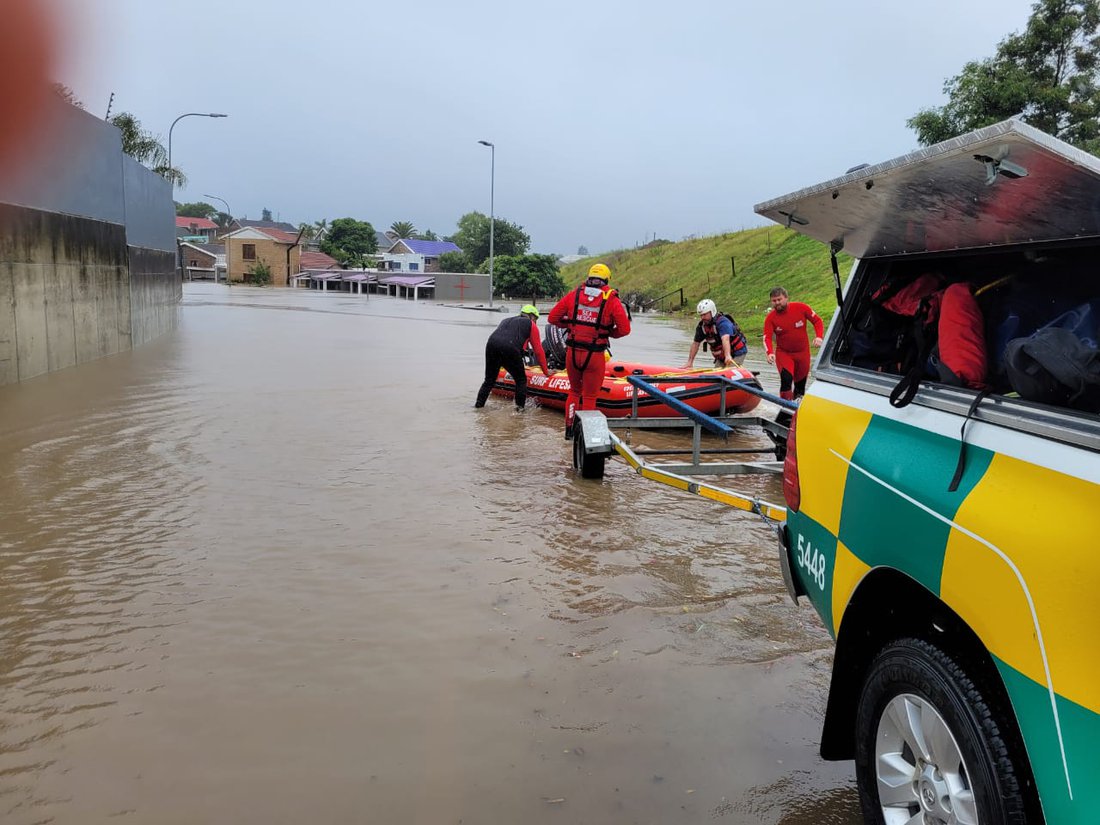