It's sardine fever again! Shoals of the silver fish have been netted on the Durban beachfront this morning.

Fisherman Ajay Ramlall says there were two nettings that produced over 50 crates of sardines. 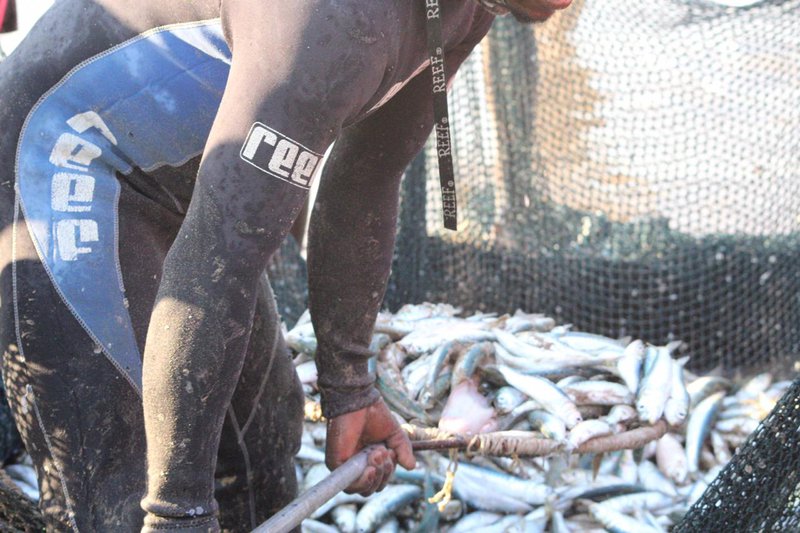 Ramlall said the first net that came out was about 20 crates, the second net was about 50 crates of sardines. 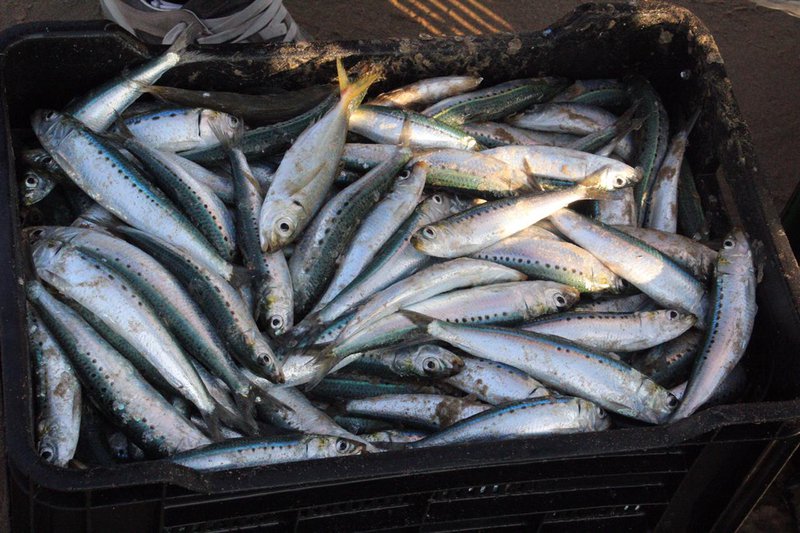 "So, I definitely think we are going to have a bumper week with the sardines making an appearance."

He adds that it has been a great migration of the shoal and with that is the company of game fish. 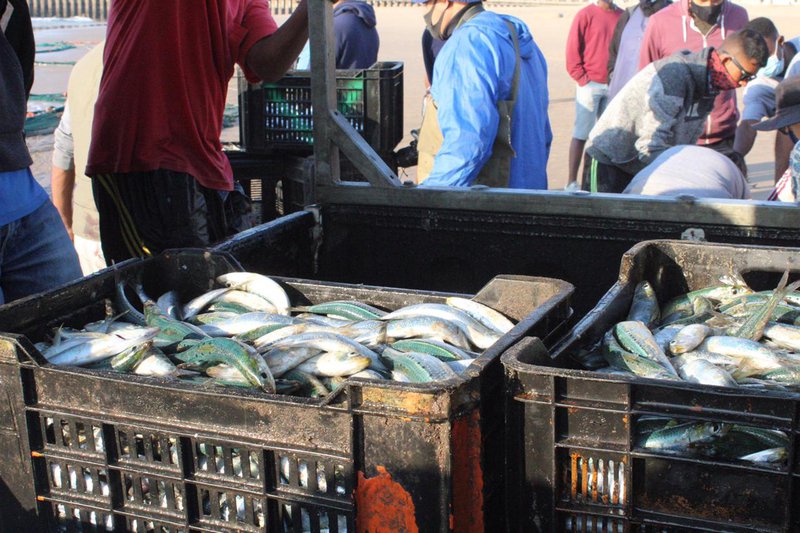 "A larger number of non-edible species such as Sharks and stingrays are spotted. So, it's like Christmas for fishermen and anglers who want to get their adrenalin rush," said Ramlall.