Several hundreds of pro-Palestinian demonstrators yesterday staged a protest against Grammy-winning American musician Pharrell Williams outside a venue where he was holding a concert in Cape Town.

Supporters of the Boycott, Divestment and Sanctions (BDS) campaign were protesting against the singer's partnership with major South African retail group Woolworths, over its imports from Israel.

The South African branch of the BDS movement had planned to hold "the largest protest any artist would have faced since the end of apartheid" at Pharrell's concert at Cape Town's Grand West Casino.

But ultimately just under 1,000 protesters turned up to chant "Down Pharrell Williams Down", "Free Palestine" and "Israel is apartheid".

Some were in Islamic dress, with some of the women wearing veils, while others wore ruling African National Congress (ANC) party regalia.

On Friday the demostration organisers won a court battle against an attempt by Cape Town authorities to limit the number of demonstrators to 150, and said it expected 40,000 people to turn out.

Earlier this year, Pharrell became Woolworths' new style director "in a ground-breaking collaboration across a series of sustainability-focused projects", the upmarket retailer said.

It says less than 0.1 percent of its food products are sourced from Israel, and the imports comply fully with South African government guidelines.

Pharrell shot to stardom in 2014 with his global hit "Happy", which sparked a wave of cover videos on the Internet.

BDS said that if Pharrell wanted to make the world "happy", he should join "the growing list of artists from Stevie Wonder to Lauryn Hill, Alice Walker, Roger Waters and others who have backed the non-violent BDS movement". 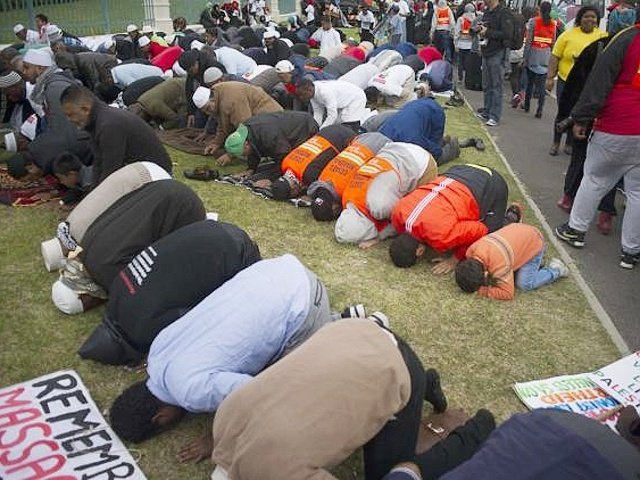 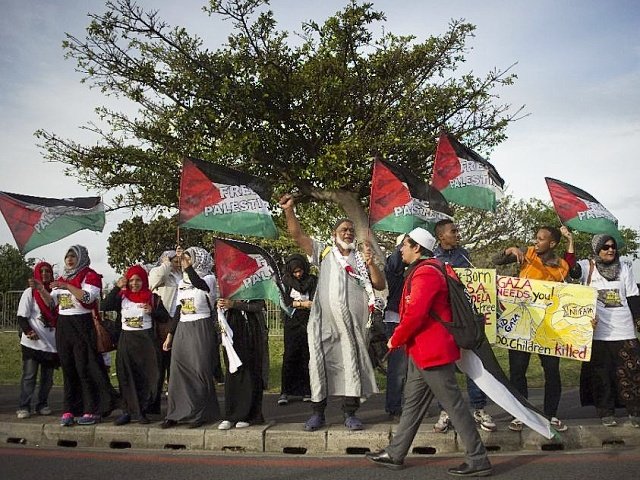