Police in KwaZulu-Natal have been working to recover thousands of rands worth of goods looted last week.

Authorities say operations have taken place eThekwini, Umgungundlovu and Umzinyathi, among others.

In Durban, officers have recovered flat-screen TVs, fridges and car tyres in Umbilo and Ntuzuma.

Police also found items looted from a clothing shop in a flat in the city centre.

In Pietermaritzburg, sofas, washing machines, fridges and corrugated iron sheets were recovered by the Plessislaer police.

On Tuesday, Acting Minister in the Presidency, Khumbudzo Ntshavheni said the recovered items would eventually be destroyed so that they don’t diminish the value of other goods in the markets. 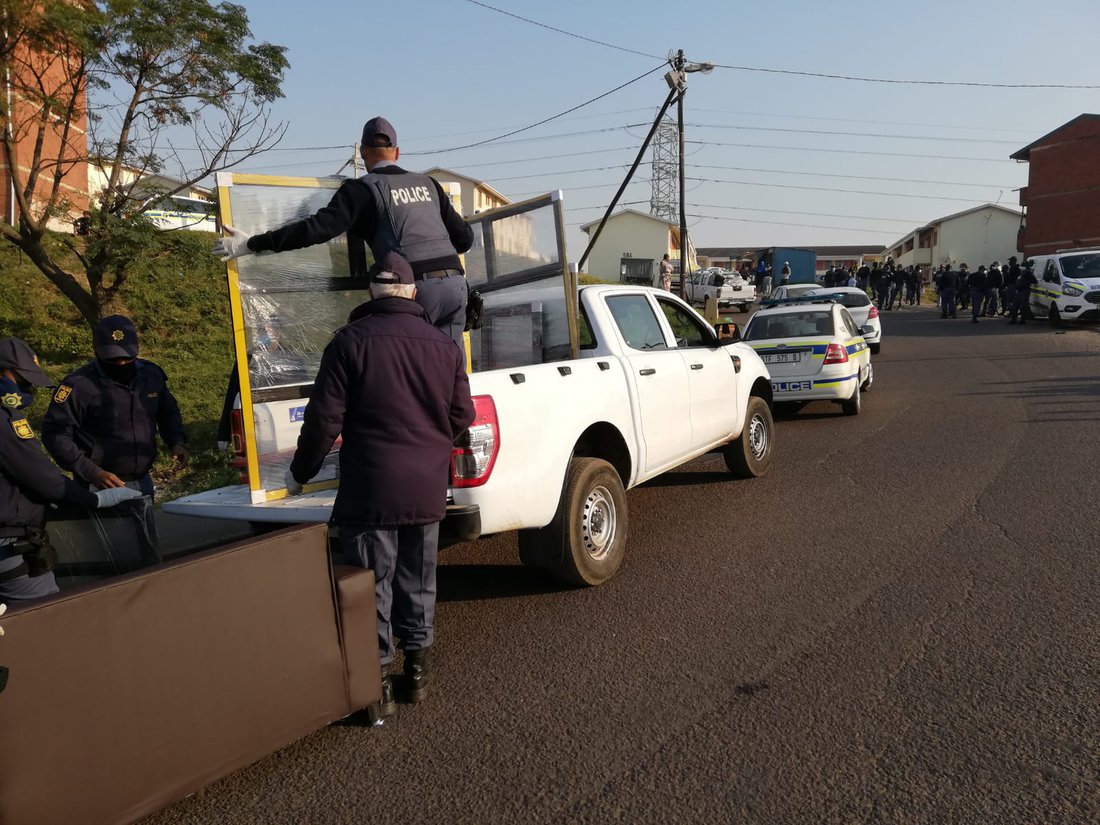 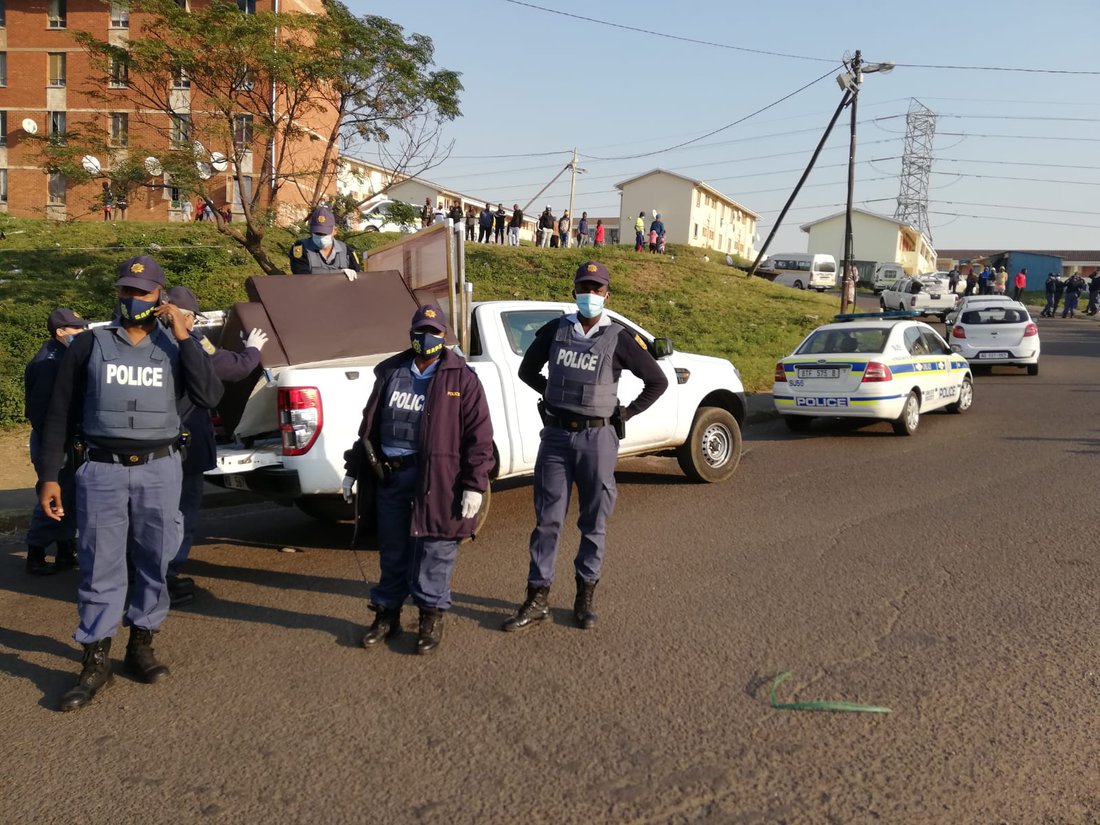 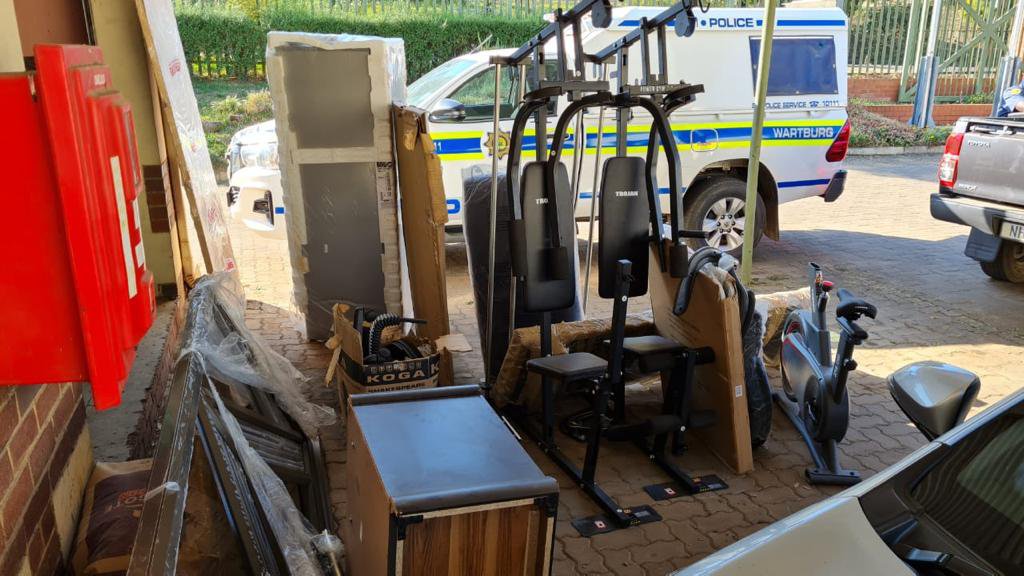 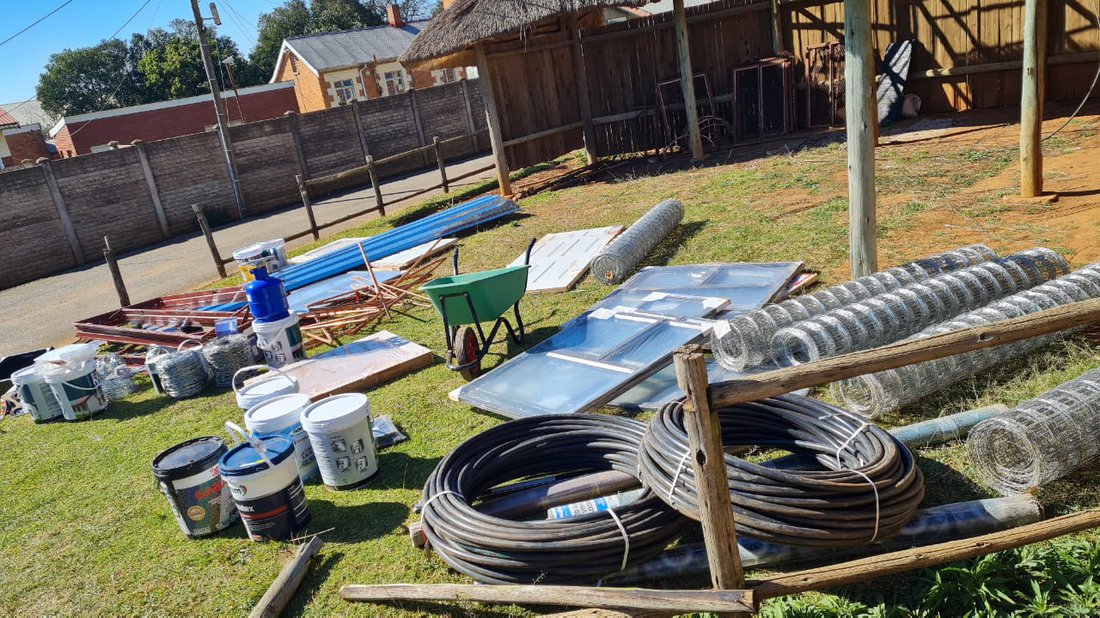 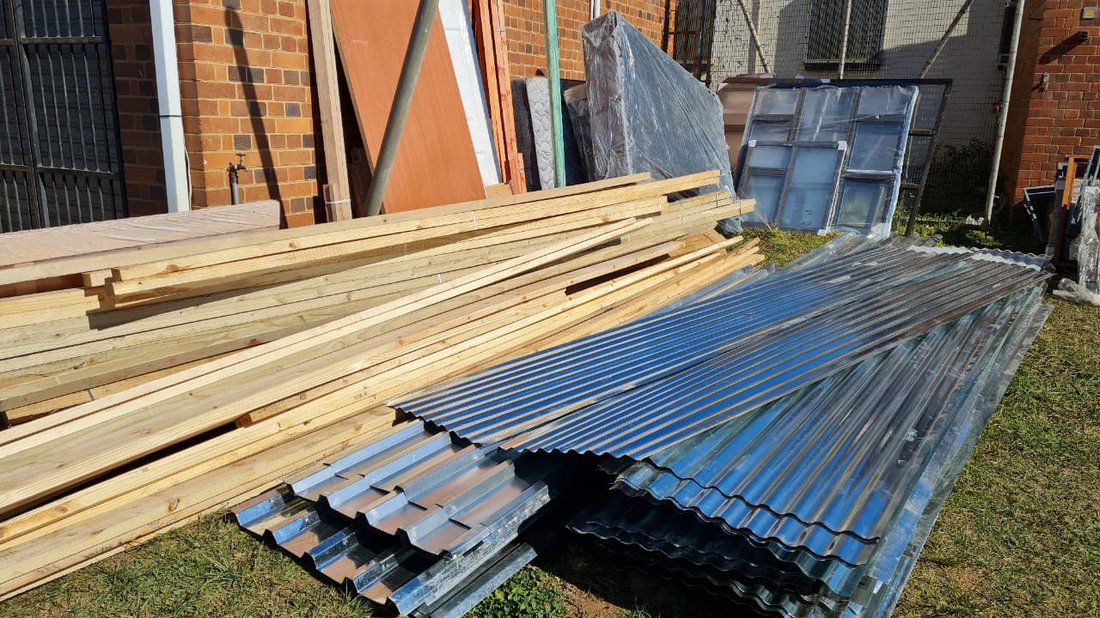 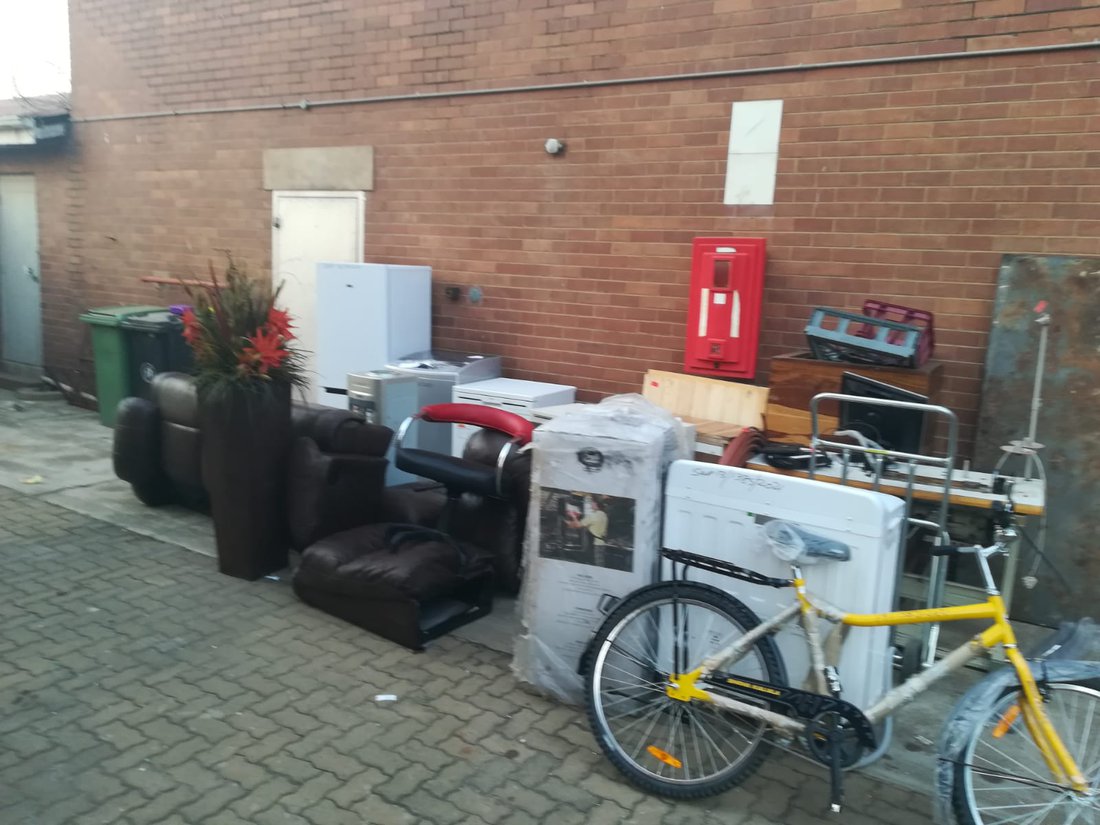 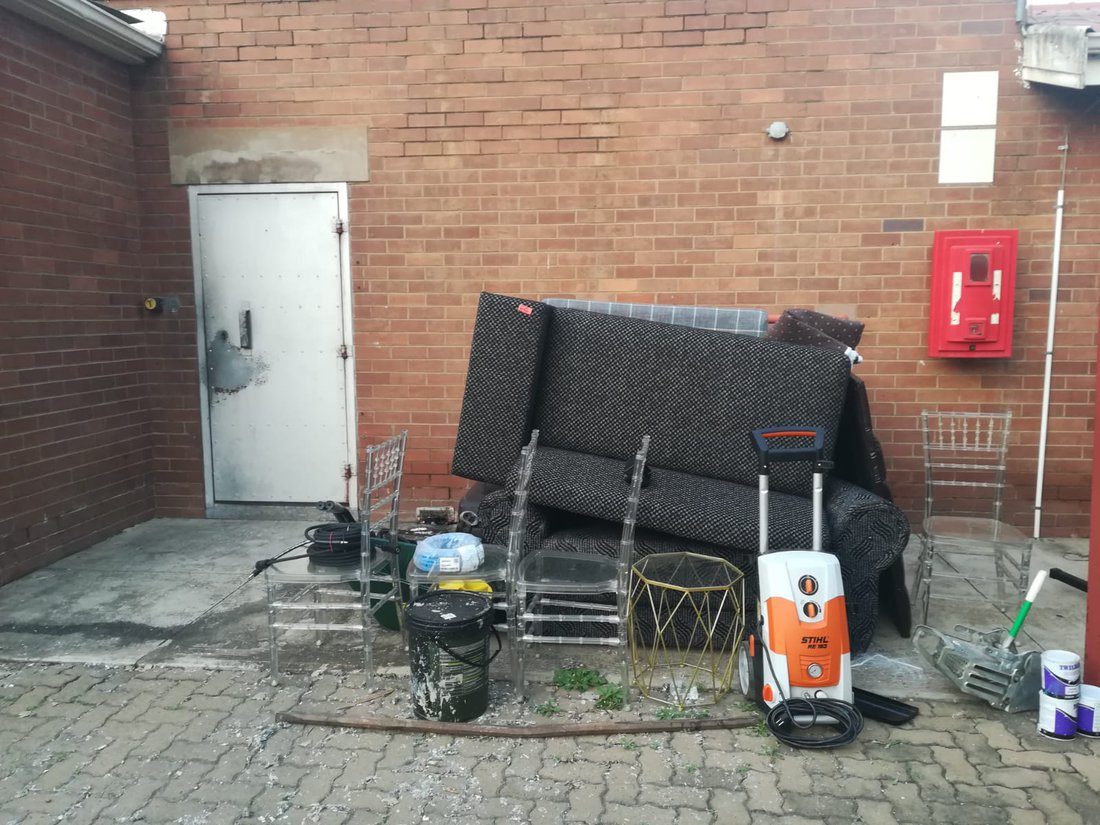 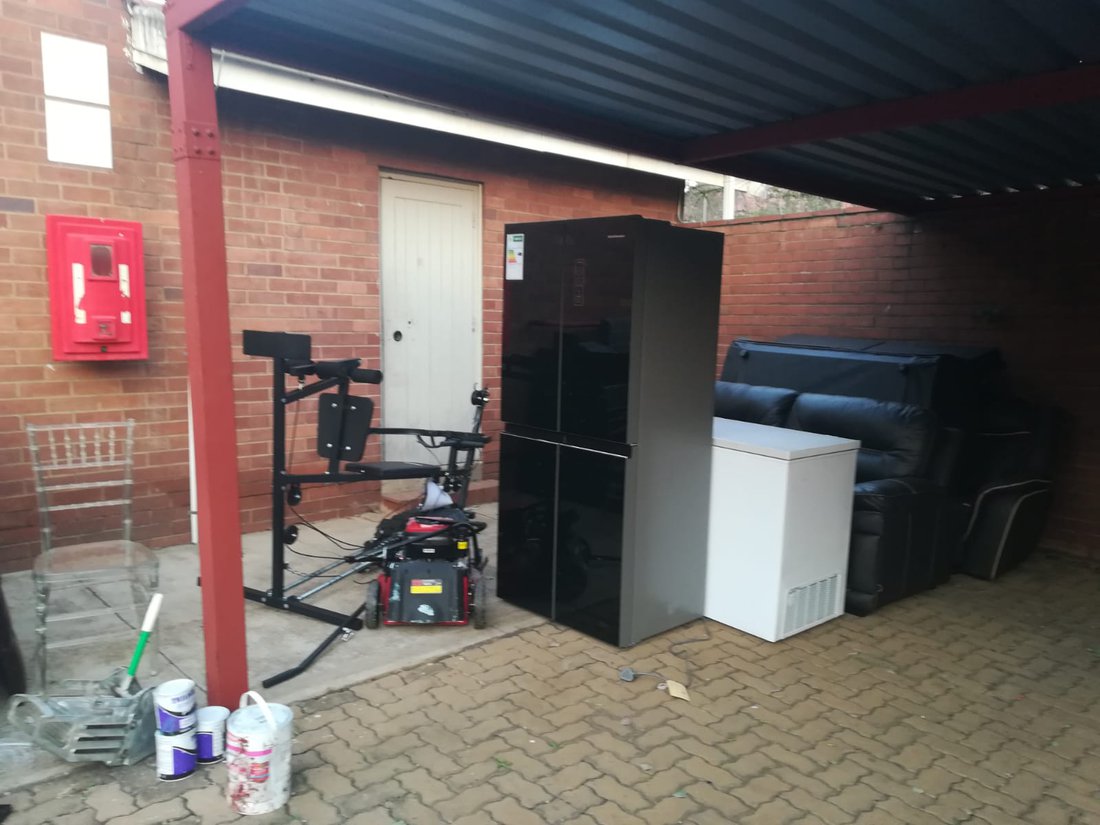 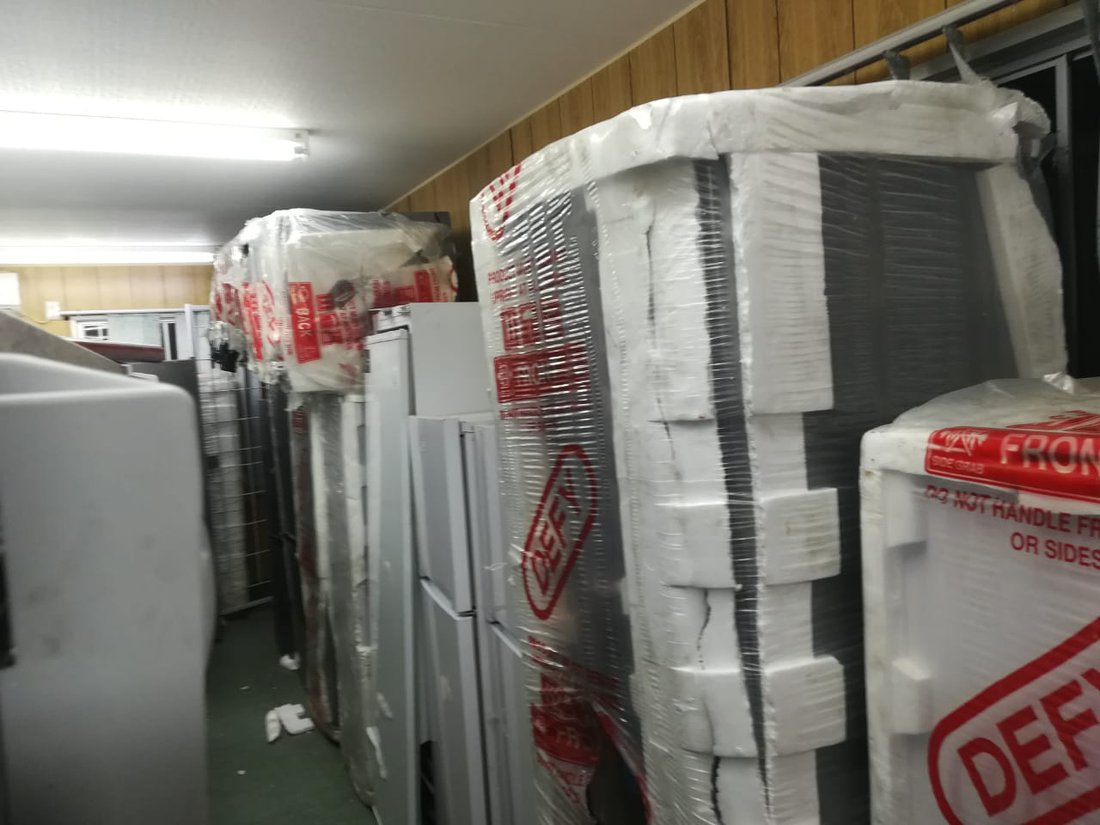 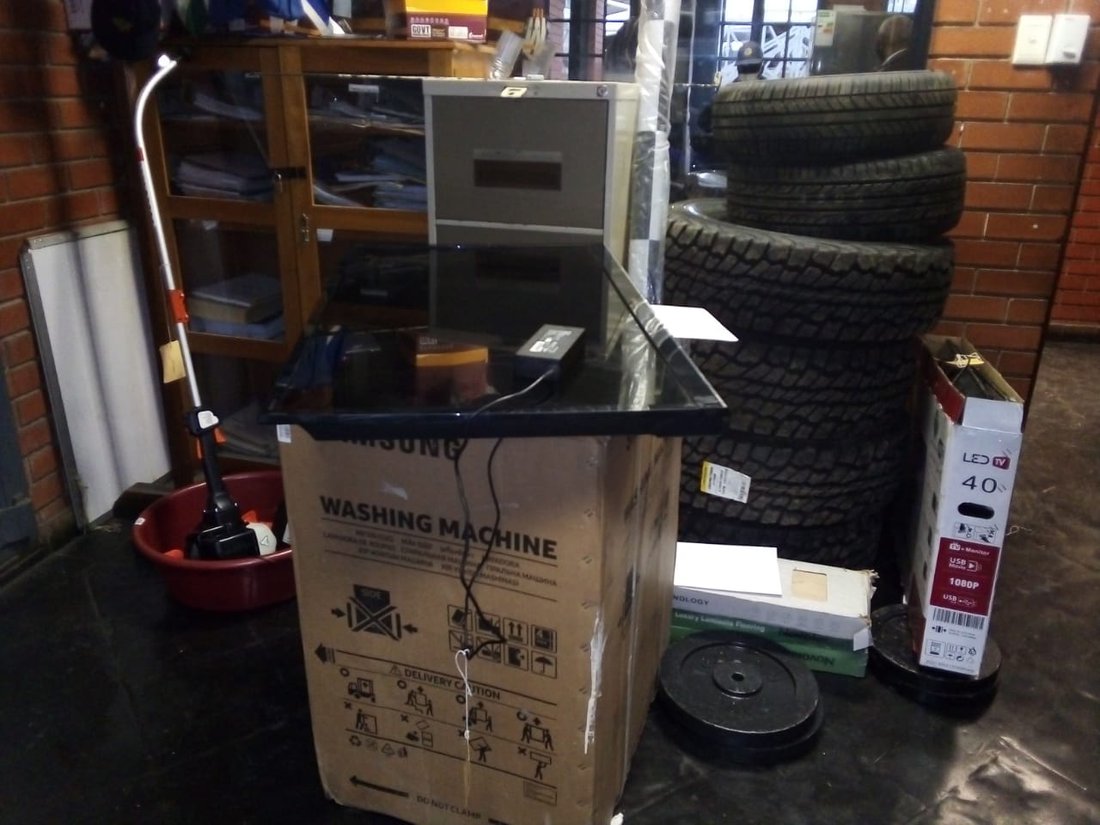 Government says 1 400 ATMs were damaged during the looting.

The central bank says ATMs are equipped with technology to stain banknotes in case of attack.

It says these banknotes are considered the proceeds of crime and have no value and cannot be exchanged.