Police have seized cocaine worth R583 million off the coast of Saldahna, north of Cape Town.

The raid follows a sting operation on Monday night.

"The intelligence-driven evening operation saw various tactical forces descending on the vessel where 973 blocks of compressed cocaine, estimated at R583 million, were found in three compartments of the vessel,” she said.

The suspects were arrested on charges of dealing in narcotics and are expected to appear in court in Vredenburg soon.

"Further investigations continue as the detectives determine the origins as well as the intended destination of the consignment,” said Potelwa. 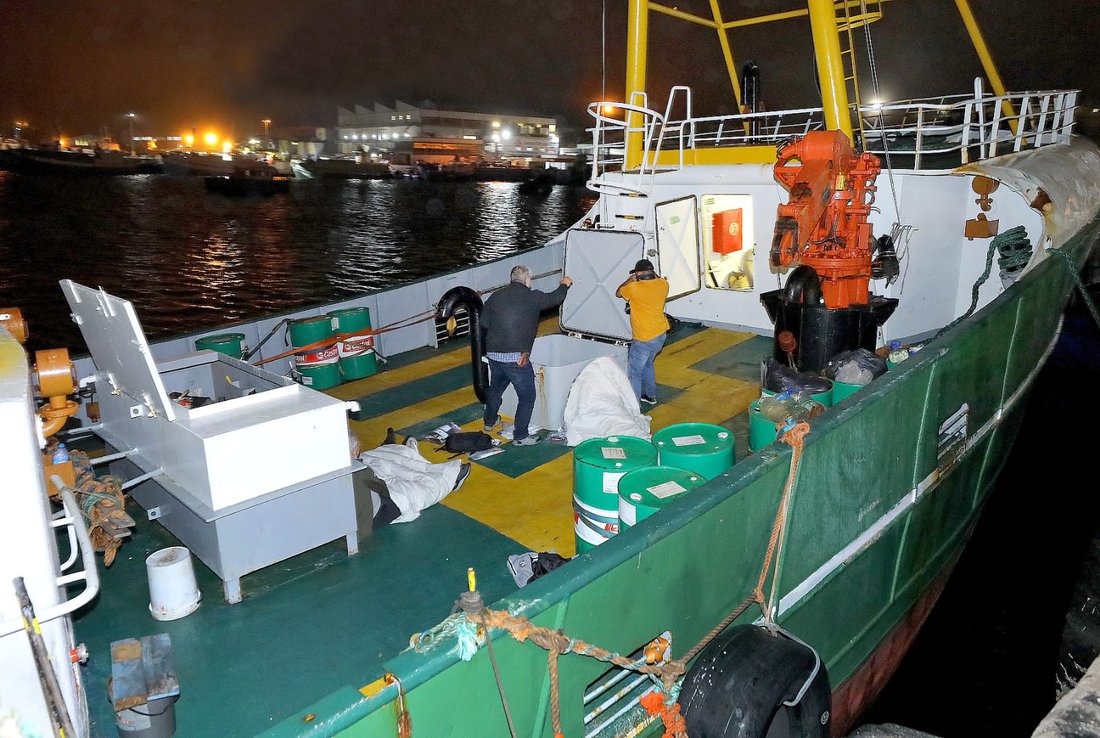 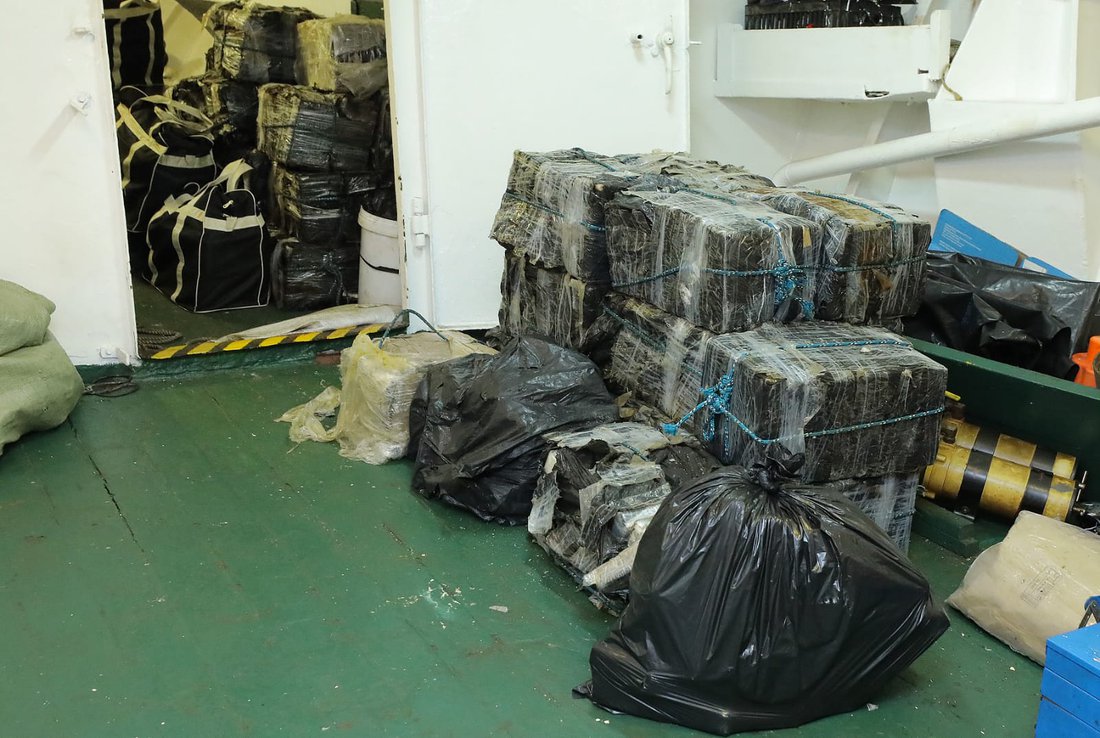 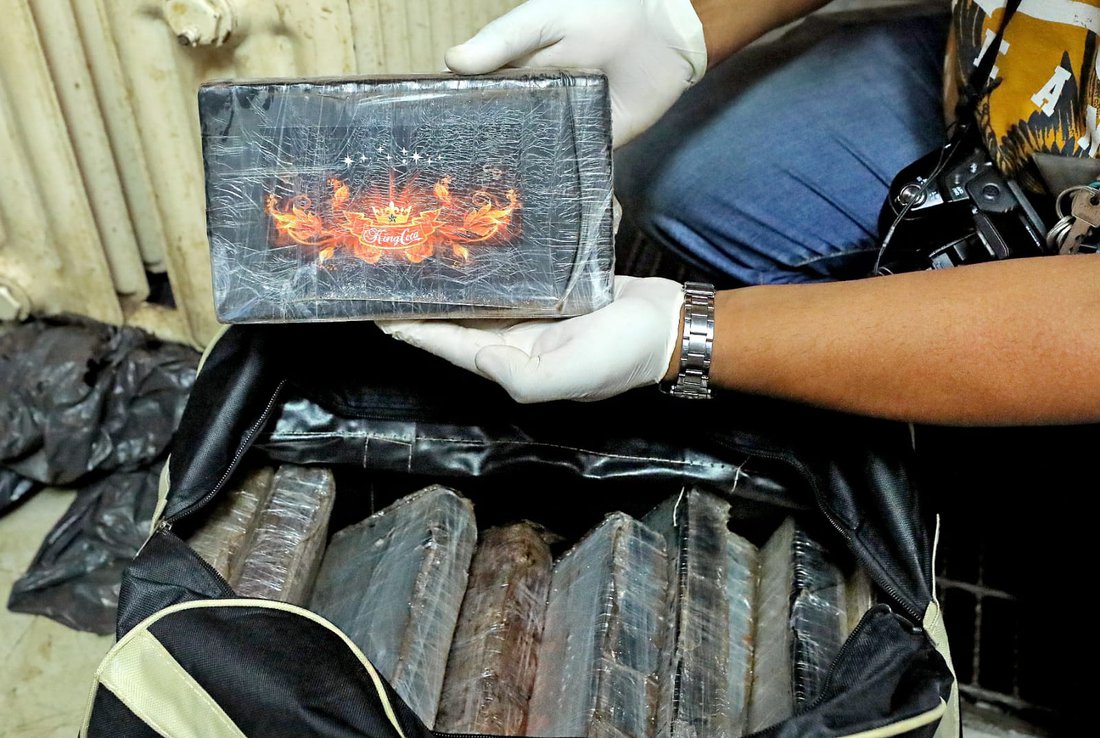 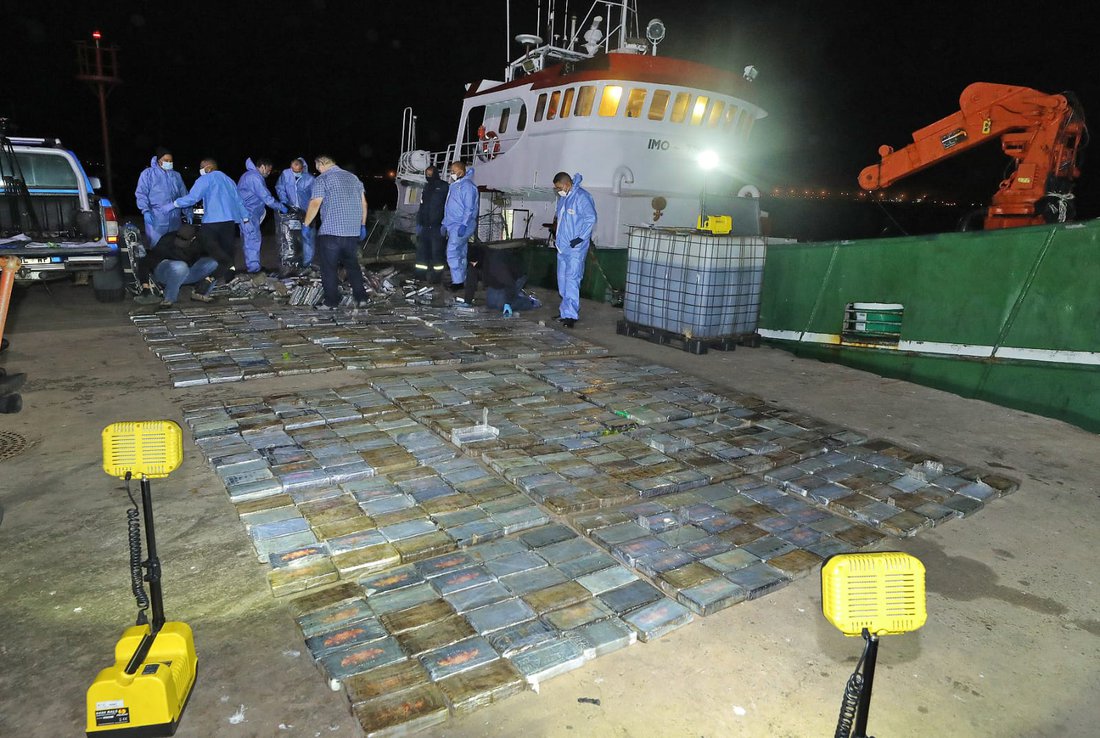