PICS: Firefighters work through the night as Table Mountain fire rages on

Heavy winds in Cape Town in the early hours of Monday morning hampered the efforts of firefighters as they continue to fight a raging fire on Table Mountain.

Emergency personnel have been working since 9am on Sunday to contain the fire which has ripped through parts of Newlands and into the University of Cape Town.

Property, including private homes, the Rhodes Memorial restaurant and historical structures such as the Mostert’s Hill windmill have been damaged by the blaze.

Executive Mayor for the City of Cape Town, Dan Plato noted that at least one firefighter was being treated for burn wounds in hospital.

Students from the Upper Campus of the University of Cape Town also had to be evacuated as strong winds caused the fire to spread.

‘I wish to express our gratitude for the efforts of firefighters who have been working non-stop to bring this massive fire under control. It is saddening to note that property and historic buildings have been damaged by this fire, Plato said.

“It is tragic that literary treasures have been lost at the UCT library, but I have been informed that some of the most valuable works were saved by the quick activation of roller doors. Our attention and support remains with firefighters and all roleplayers working to protect further loss of property,’ Plato added. 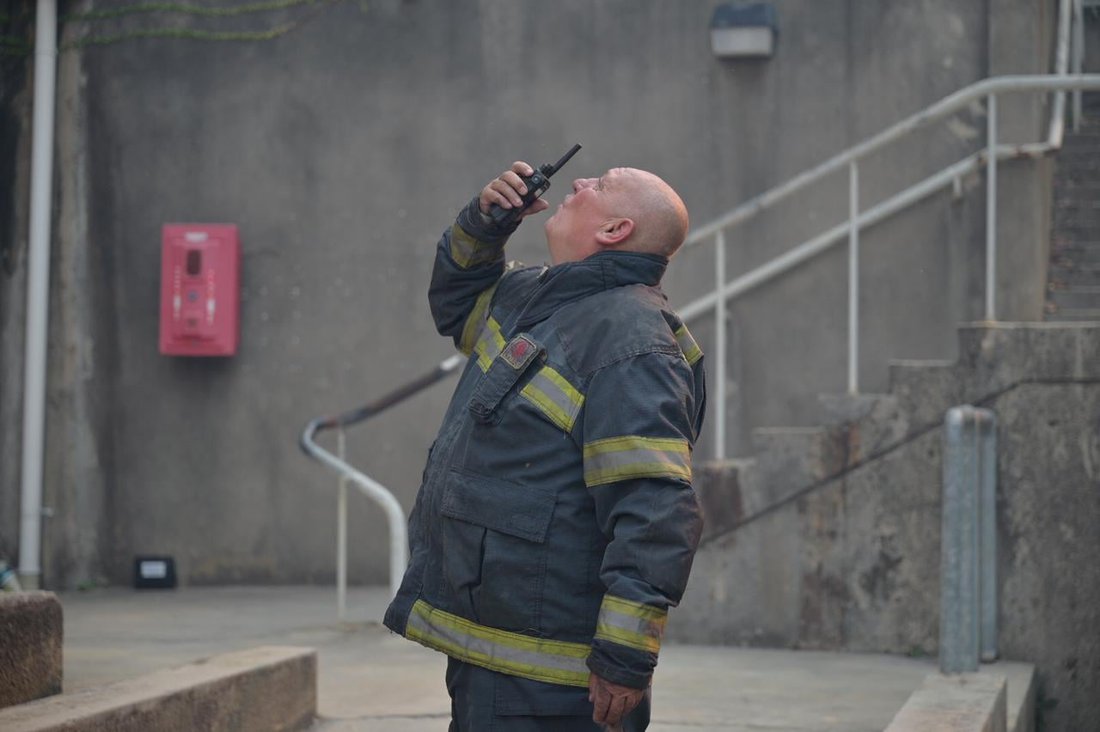 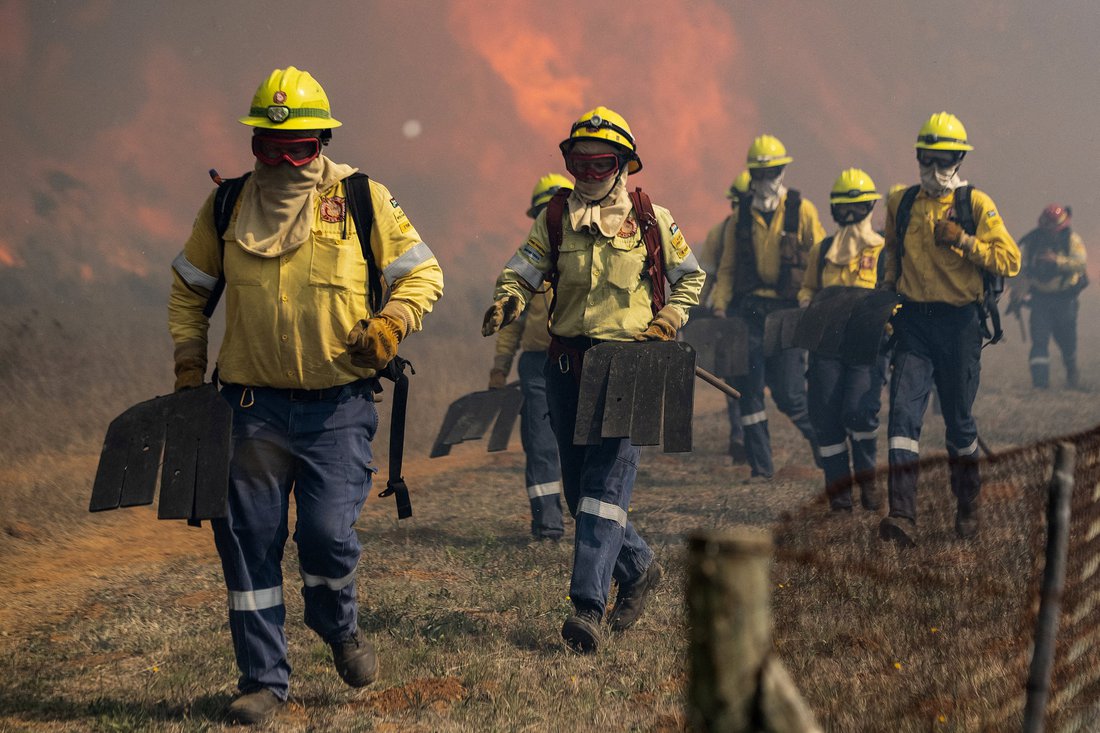 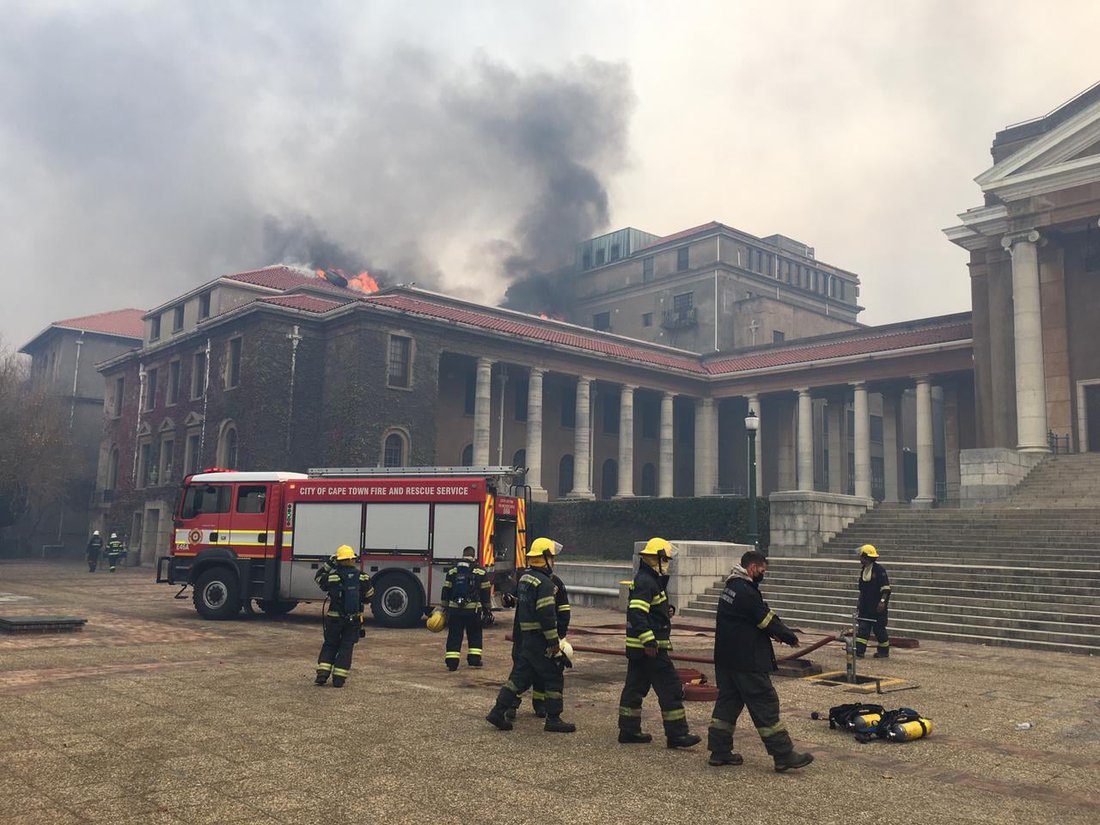 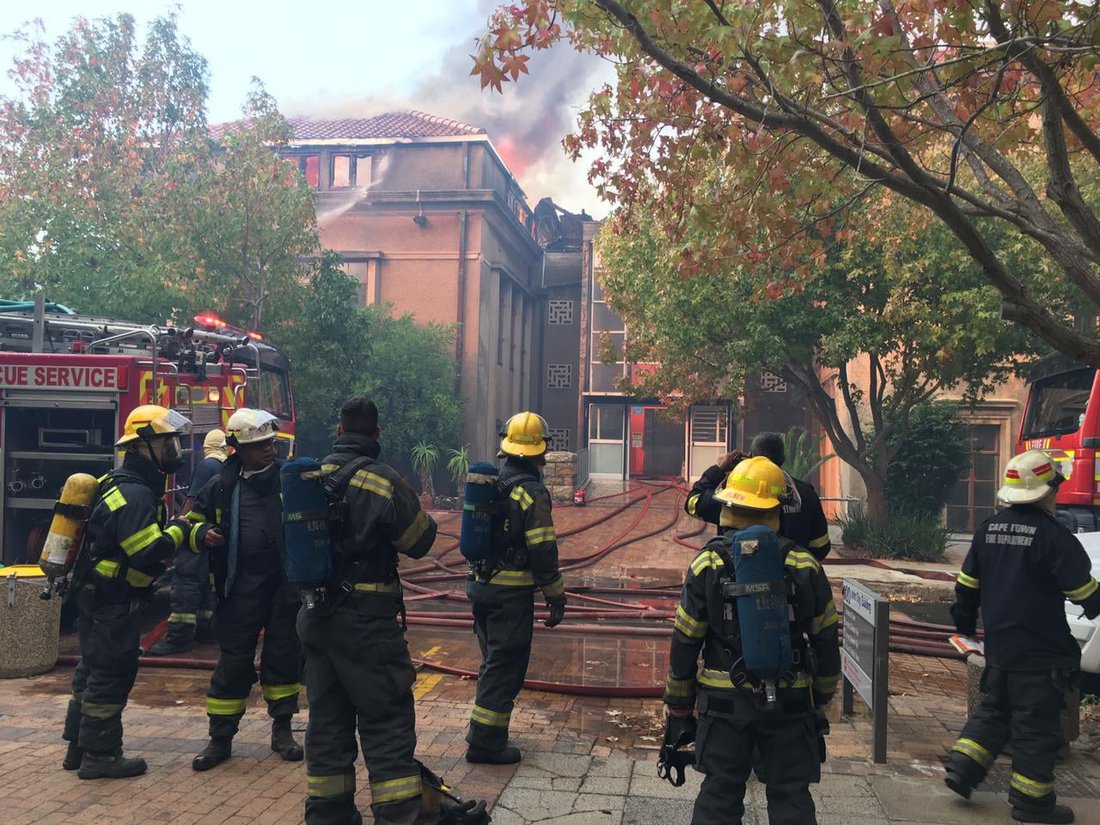 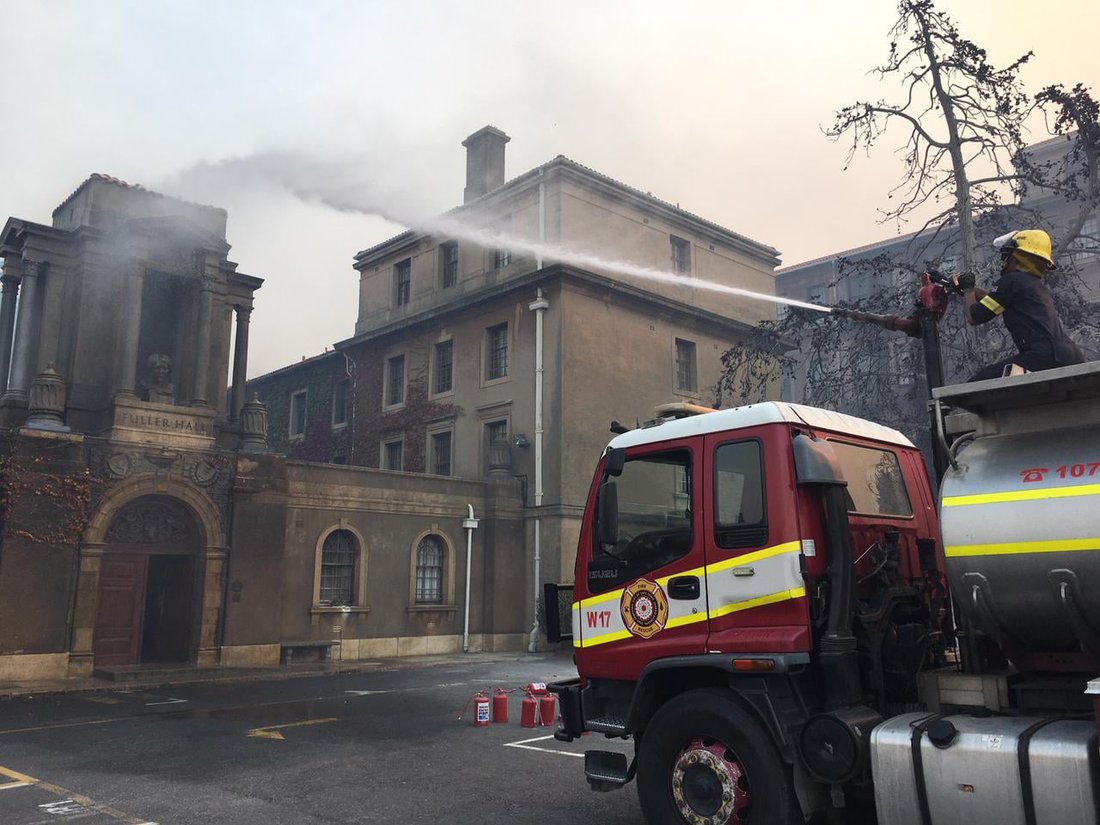