A Durban snake catcher has been called out to at least four cases involving black mambas over the past week.

Nick Evans says all cases were in residential areas.

Evans says communities can expect an increase in mamba activity, as the snakes approach their mating season.

In one of the recent incidents, Evans says he was called to Marriannhill near Pinetown where two had been spotted.

He says those who come across snakes must not try to kill them, but should rather call an expert to safely remove them. 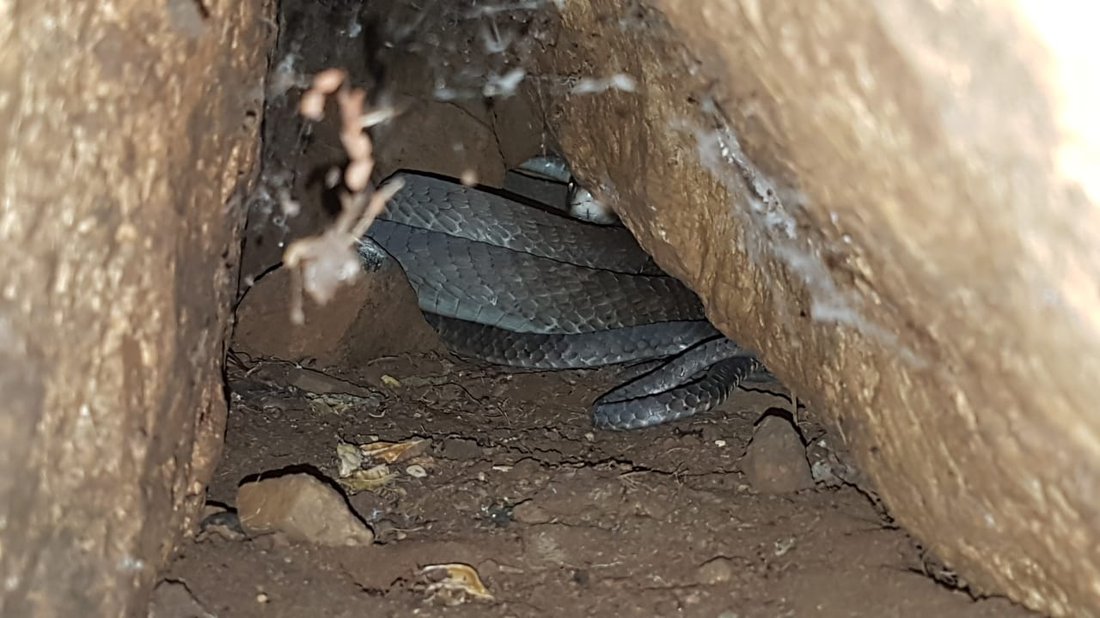 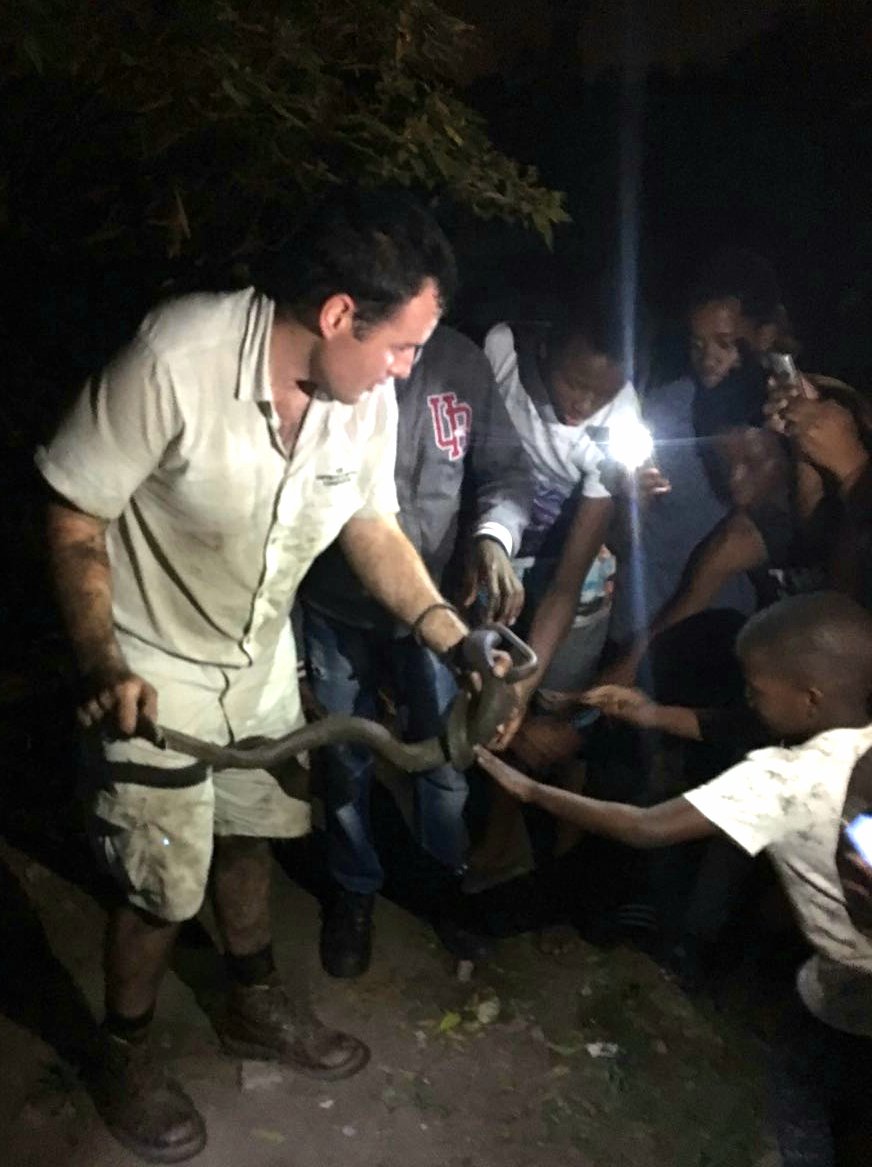 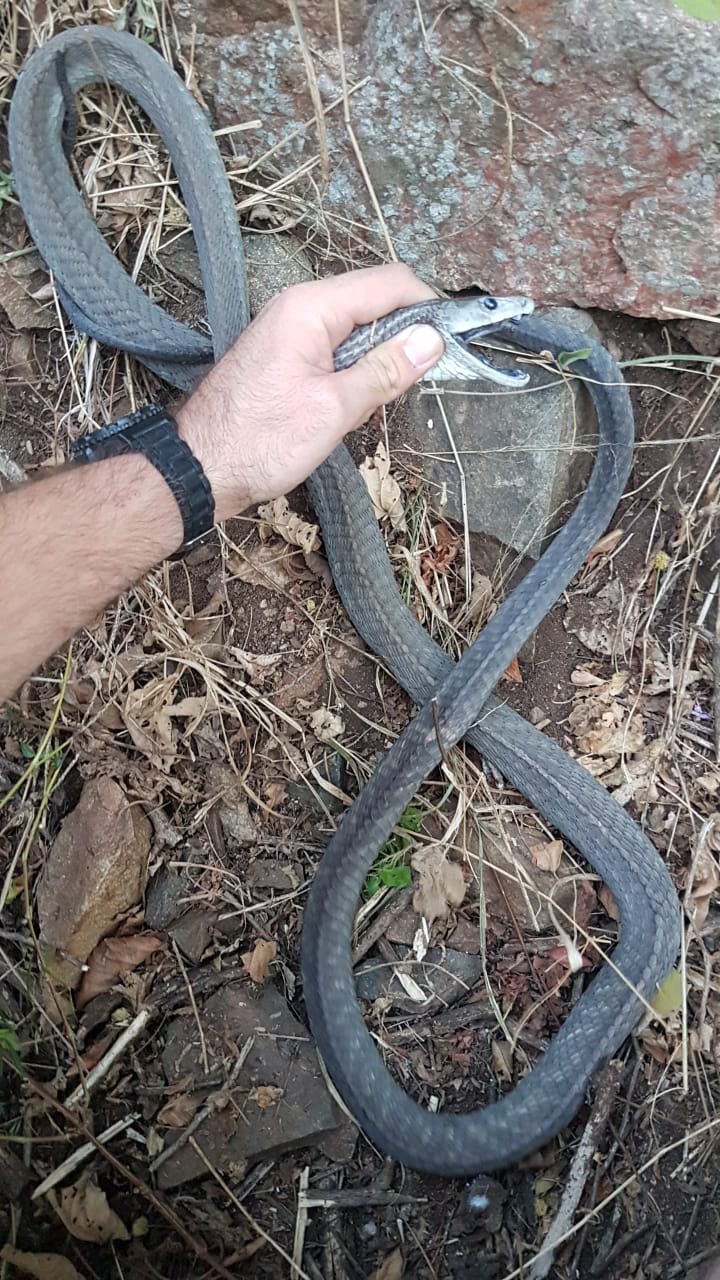 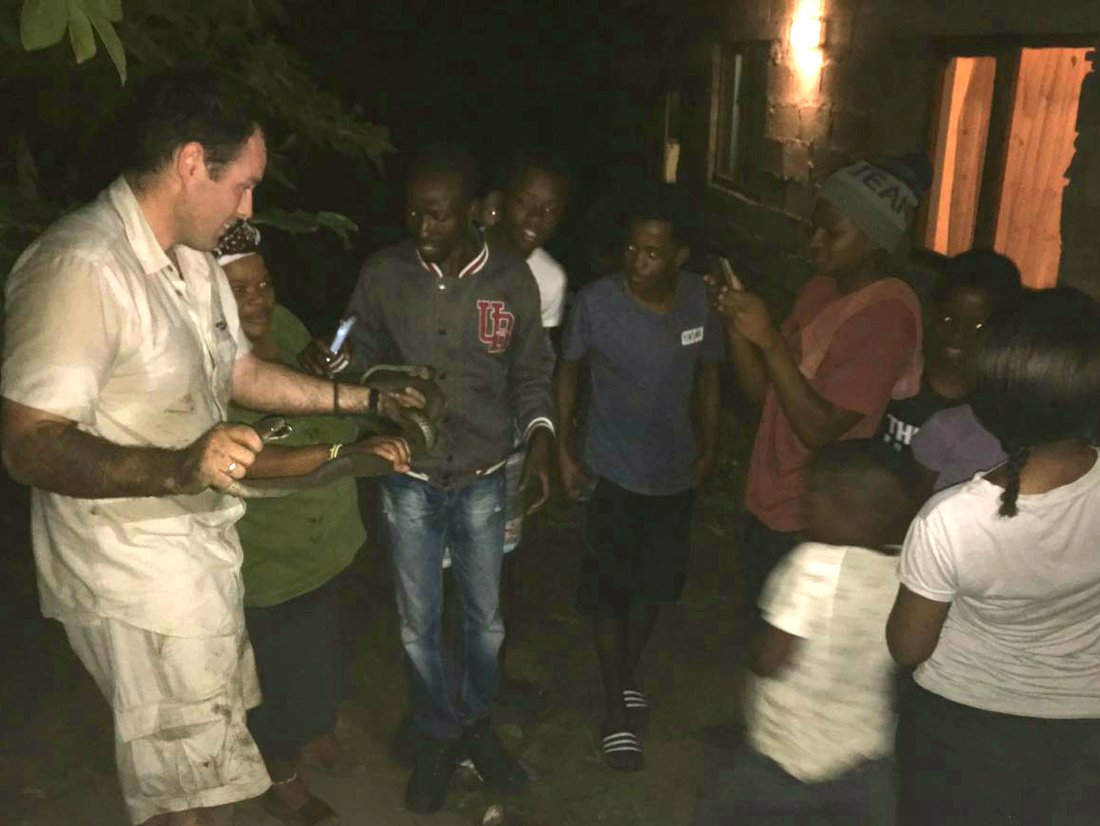