PHOTOS: Crews work to repair sinkhole on the Berea

eThekwini emergency crews have worked through the night repairing a large sinkhole that opened up on the Berea area in Durban.

No one was hurt.

''It seems what happened is that we've had a pipe burst underground that led to the road sinking in. This is the second major pipe burst in that area in one week. I think it also just again shows that our infrastructure is ageing in the Berea area and this is leading to major damage to our roads,'' he said.

He has also urged motorists to avoid that intersection and use alternatives.

See pictures below showing the extent of the damage caused to the road. 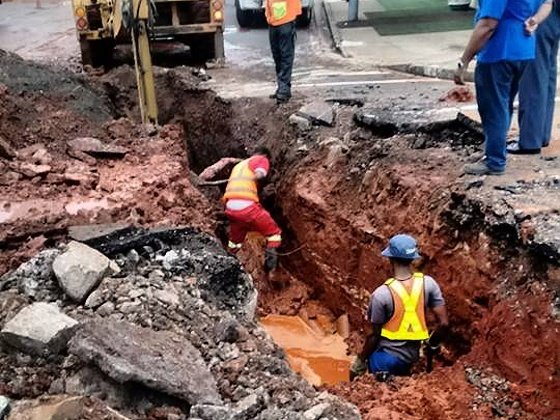 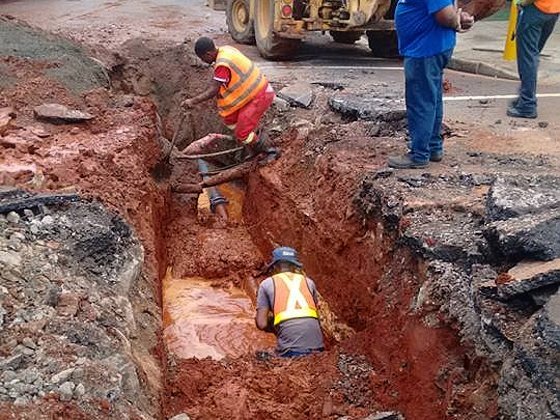 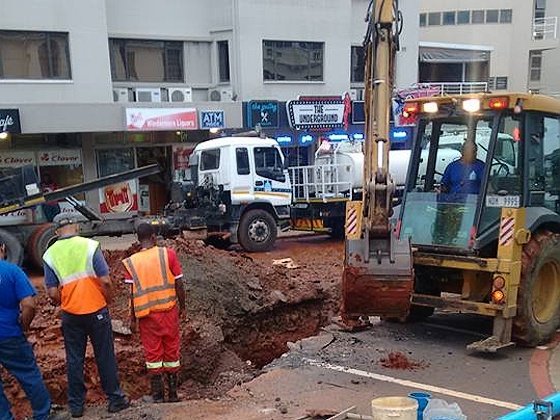 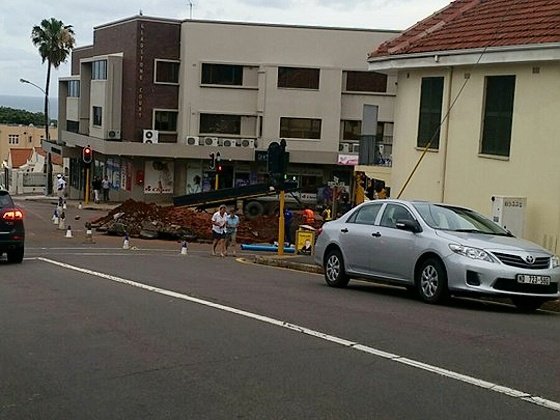 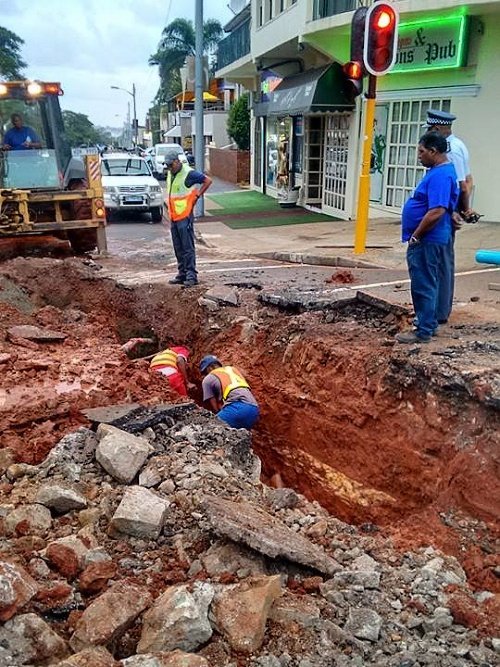 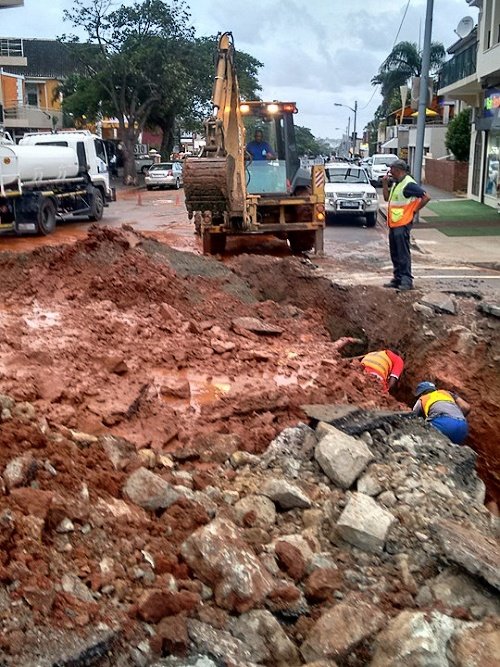