PHOTOS: The 2019 Comrades was one of smiles, records and triumph
The 2019 Comrades Marathon lived up to expectations, as thousands of people tackled the 'Up Run' from Durban to Pietermaritzburg yesterday.

The race has a new hero. Gerda Steyn won the women's race and smashed the previous 'Up Run' record by around 11 minutes.

The 29-year-old won in a time of 5.58.53, becoming the first women to complete the Durban to Pietermaritzburg route in under six hours.

NOW READ: Comrades champion Gerda Steyn confirms she will be back to run again

Steyn appeared to run most of the race with a huge smile on her face and cruised to victory nearly 20 minutes ahead Russia's Alexandra Morozova, who finished the women's race in second.

Steyn was the 17th person over the line at the Scottsville Racecourse.

The men's race was won by Edward Mothibi. 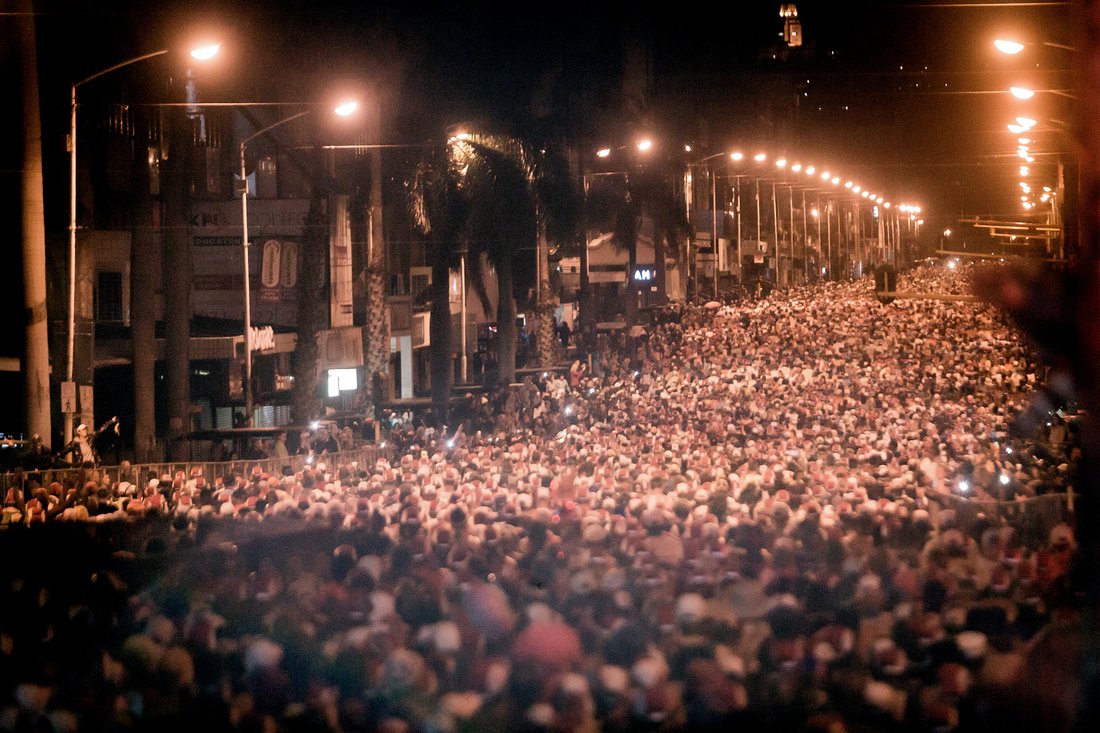 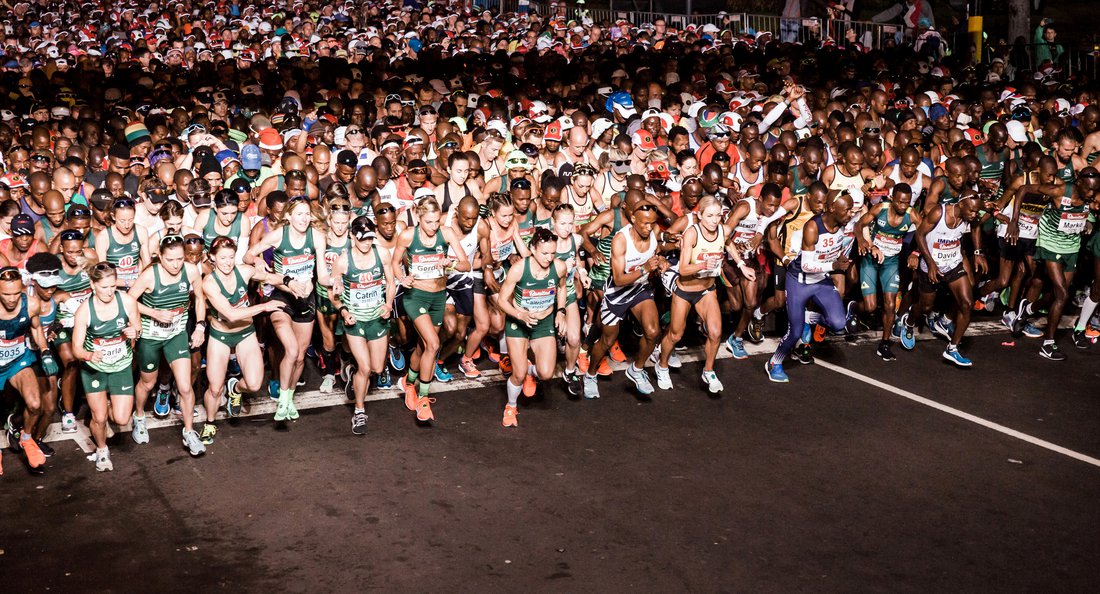 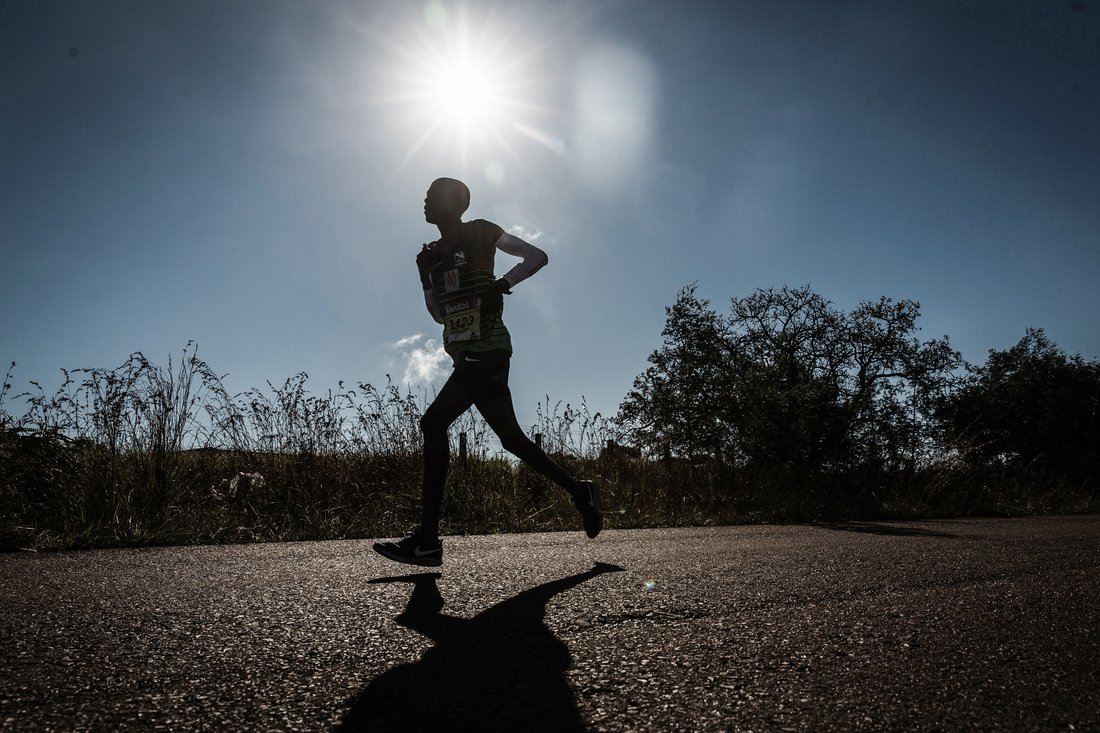 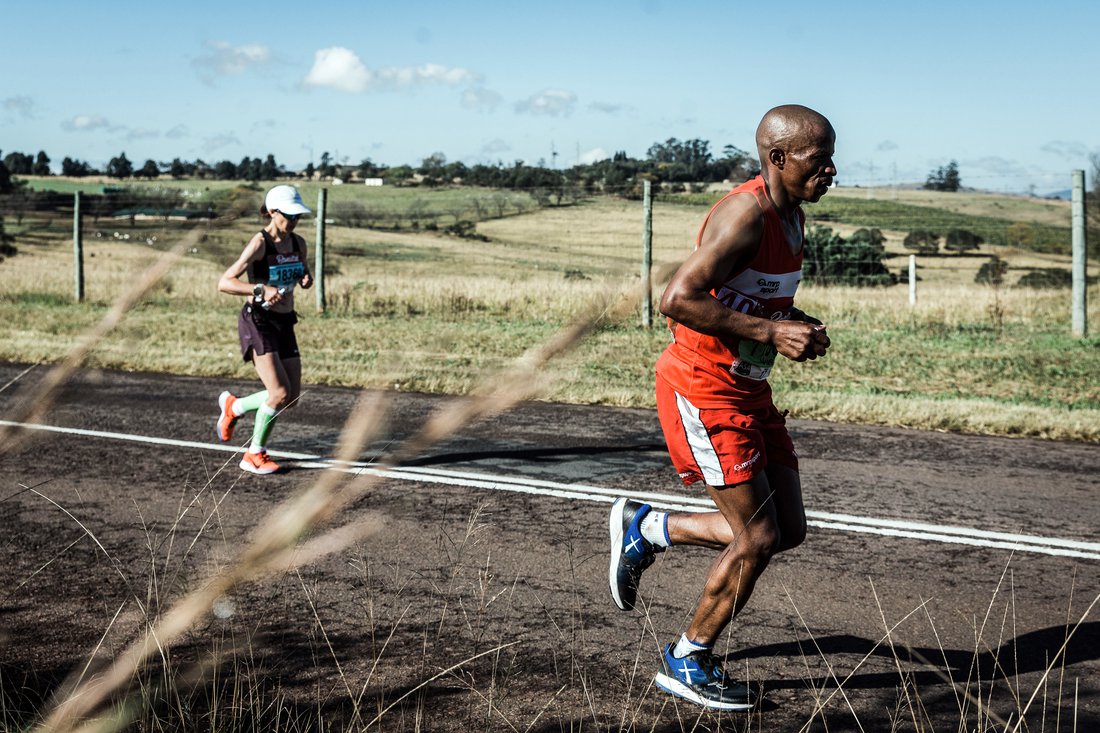 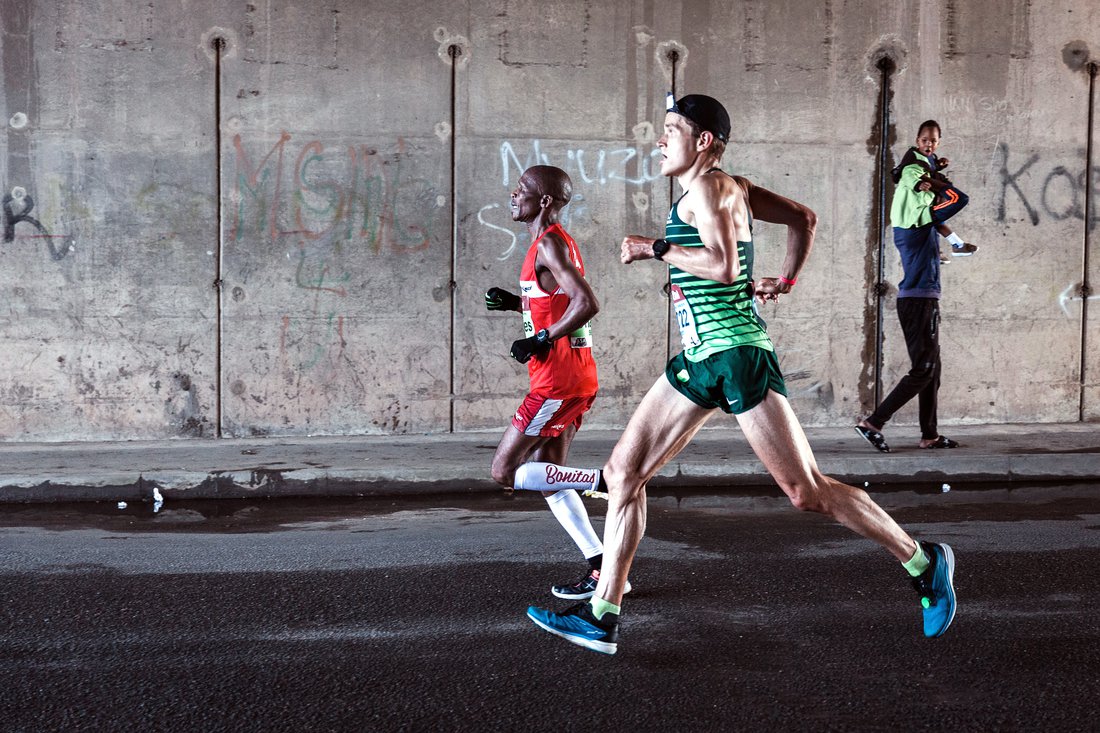 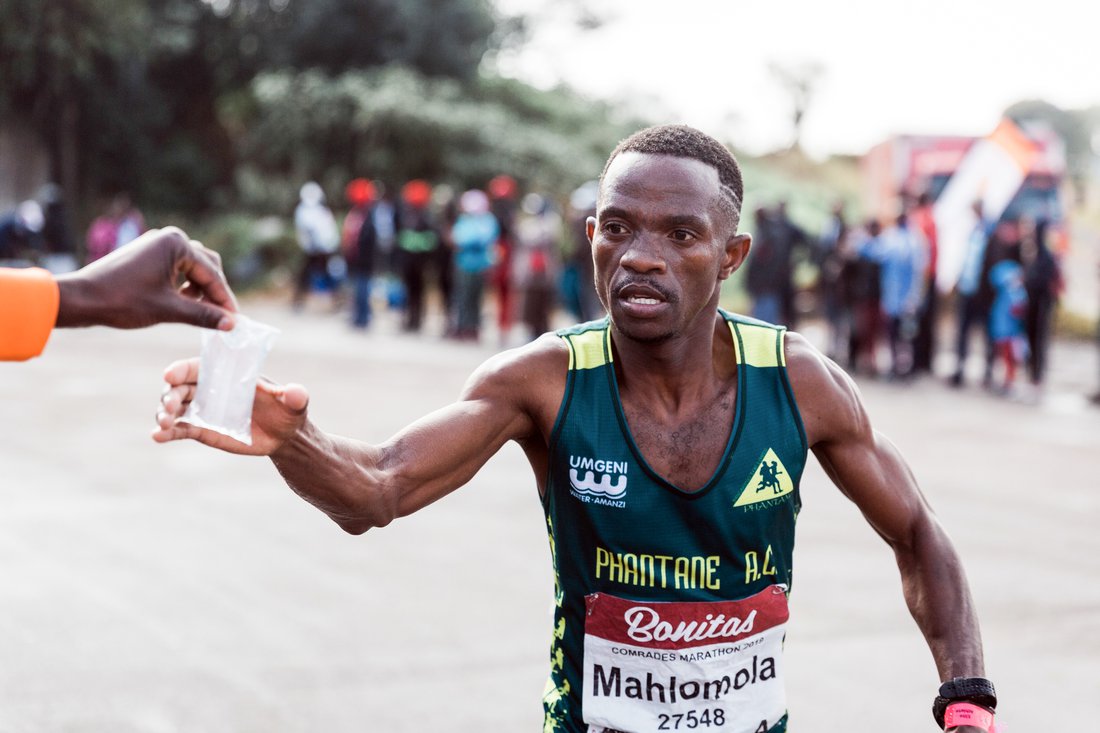 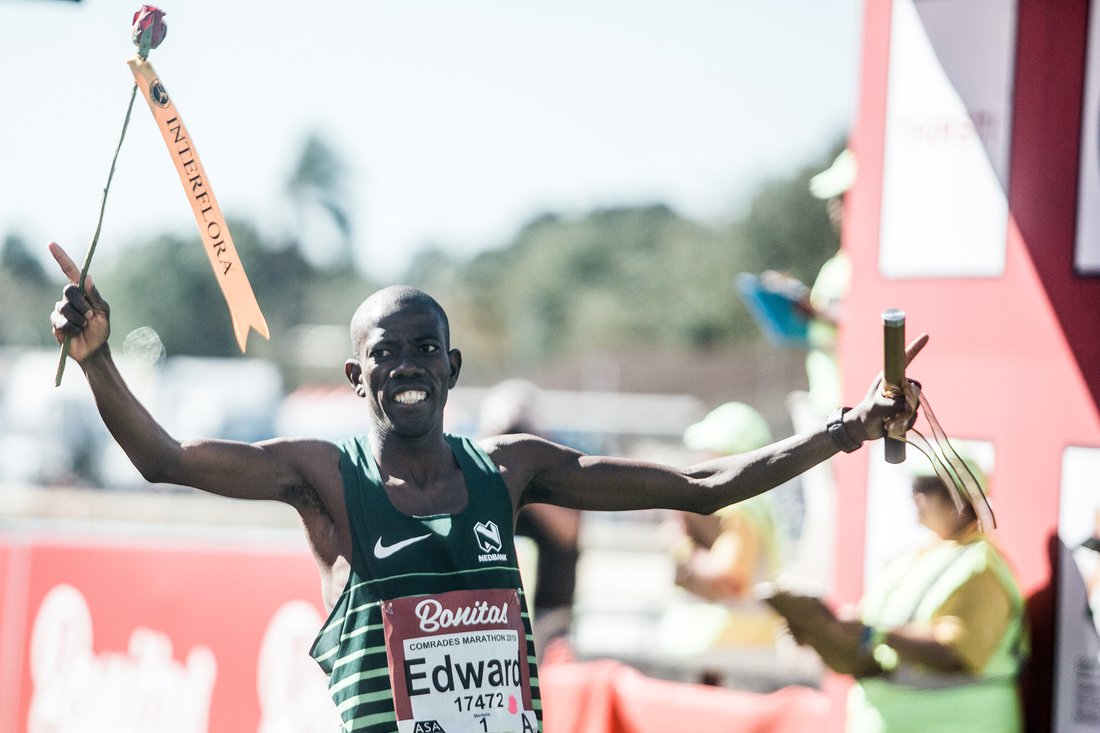 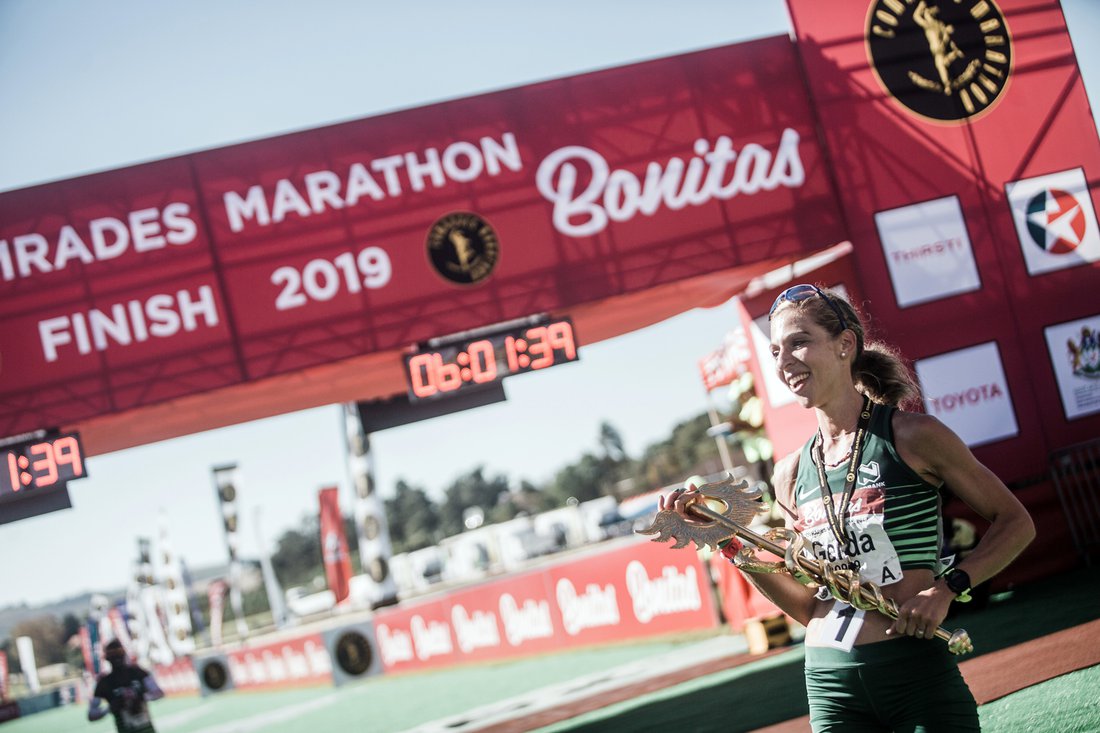