The Nobel Prize: All you need to know

The recipients of the annual Nobel Prizes for outstanding achievements in the fields of physics, chemistry, physiology or medicine, and peace - have been announced in Stockholm, Sweden. The literature prize will be awarded on October 13.

For more than a century, the Nobel Prize has been recognizing the ultimate achievements of individuals in the advancement of humanity.

We explore the history of this coveted award, as well as South Africa's own proud link to the Prize..

In 1895, Swedish chemist, engineer, and the man credited with the invention of dynamite, Alfred Nobel, left the equivalent of 31-million SEK (today about $265-million) in his will for the establishment of the Nobel Prizes.

He stipulated that the awards were to be held annually, focusing on achievements in the disciplines of peace, literature, physics, chemistry and physiology or medicine. 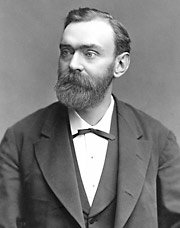 A Laureate is the recipient of a Nobel Prize in their respective discipline. It is also regarded as one of the highest honours one can receive in their career.

The 2016 awards announcement kicked-off in Stockholm, Sweden, on October 3rd..

Five of the six awards have since been awarded - with the final prize for literature, to be announced on October 13.

The Nobel Prize in Physics 2016 was divided: one half awarded to David J. Thouless, the other awarded jointly to F. Duncan M. Haldane and J. Michael Kosterlitz "for theoretical discoveries of topological phase transitions and topological phases of matter."

The Nobel Prize in Physiology or Medicine 2016 was awarded toJapanese cell biologist  Yoshinori Ohsumi, "for his discoveries of mechanisms for autophagy ('self-eating)."

2016 Medicine Laureate Yoshinori Ohsumi says that he will come to Stockholm in December to receive the #NobelPrize pic.twitter.com/WGzELVpPvE

The Nobel Peace Prize 2016 was awarded to Juan Manuel Santos "for his resolute efforts to bring the country's more than 50-year-long civil war to an end."

"The Norwegian Nobel committee has decided to award the Nobel Peace Prize for 2016 to Colombian President Juan Manuel Santos for his resolute efforts to bring the country's more than 50-year-long civil war to an end," said committee chairwoman Kaci Kullmann Five.

Announcement of the 2016 #NobelPrize in Peace https://t.co/pMBPquTF3S

The Sveriges Riksbank Prize in Economic Sciences in Memory of Alfred Nobel 2016 was awarded jointly to Harvard University's Oliver Hart and MIT's Bengt Holmström "for their contributions to contract theory."  This theory explores the agreements that shape business, finance and public policy.

Ironically, Prof. Holmström's win was predicted in a previous episode of long-running animated series, The Simpsons.

The Nobel Prize in Chemistry 2016 was awarded jointly to Jean-Pierre Sauvage, Sir J. Fraser Stoddart and Bernard L. Feringa "for the design and synthesis of molecular machines."

Ben Feringa was raised on a farm and was attracted to chemistry by its endless opportunities for creativity #NobelPrize pic.twitter.com/sW5AIoMm8Y

SOUTH AFRICA AND THE NOBEL PRIZE:

South Africa boasts a long and proud association with the Prize.

Four revered icons have received the Nobel Peace Prize in their lifetimes - namely ANC President-General Chief Albert Luthuli in 1960, Archbishop Desmond Tutu in 1984, and former presidents FW de Klerk and Nelson Mandela, who were co-recipients of the award in 1993. 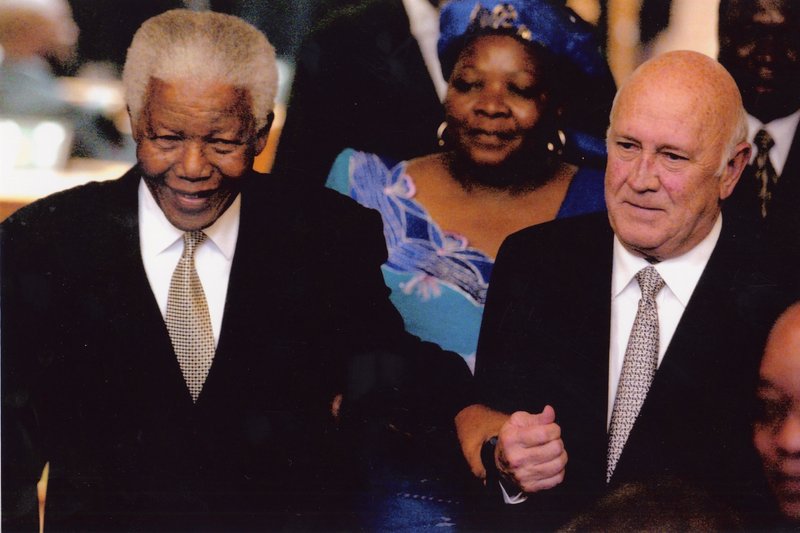 Over the years, some iconic individuals have been bestowed with the title of Nobel Laureate.

A number have women have also been awarded Nobel Prizes in various categories.

The heroines of peace – the 16 women awarded with the Nobel Peace Prize since 1901: pic.twitter.com/p4gvKHdFoG