N2 near Amanzimtoti closed after crash

A motorist has sustained critical injuries in a crash on the N2 northbound near Doonside in Amanzimtoti south of Durban.

It is understood a vehicle rear-ended the motorist's bakkie on the highway causing it to veer off the road and crash into concrete barriers.

Netcare911's Chris Botha says the man had to be airlifted to hospital.

''When we arrived there, the driver of the bakkie was in a very critical condition. Paramedics worked fervently at the scene to stabilise him.

''He was then airlifted to St Augustines Hospital with the Red Cross helicopter,'' he said.

Authorities say the road has been closed to traffic. Motorists to use alternate routes to bypass the scene.

UPDATE: The N2 northbound carriageway in the vicinity of Doonside, near Amanzimtoti has been reopened following an earlier accident.

See the scene of the N2 below. 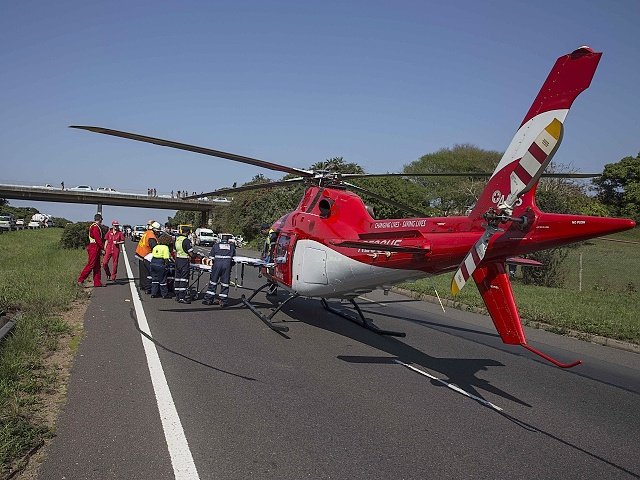 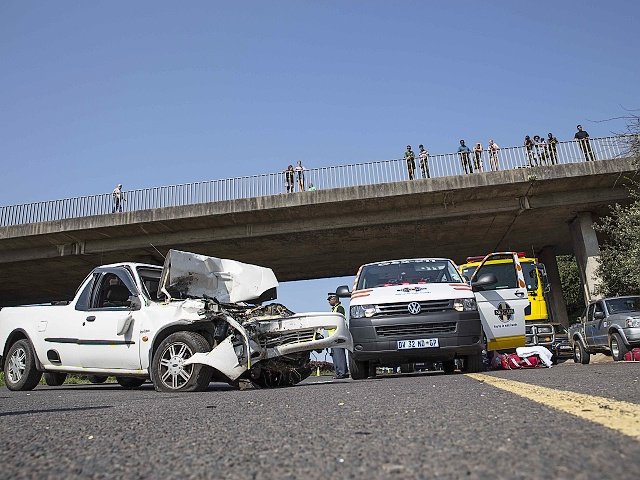 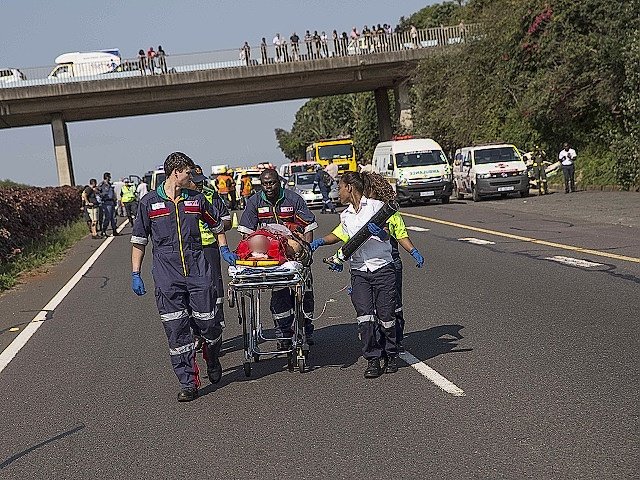