N2 freeway truck fire doused
Fire fighters have managed to extinguish a massive fire on the N2 freeway in the vicinity of the Sarnia Road bridge, south of Durban this morning.

Reports from the scene suggest that two fuel tankers collided, leading to the blaze.

Emergency services say the N2 freeway in both directions has been closed to traffic.

Residents in the area have told Newswatch they woke up just after 4am to the sound of massive explosions.

Netcare911 says nobody was hurt in the blaze as both drivers managed to get out of their vehicles.

Spokesperson Chris Botha says the flames leapt high into the sky before firefighters doused the flames.

"Here's the two trucks that actually collided and they've gone into the centre median. There's bits of concrete and everything lying all over the road as well, probably it looks like it's from the bridge that runs across the top," he said. 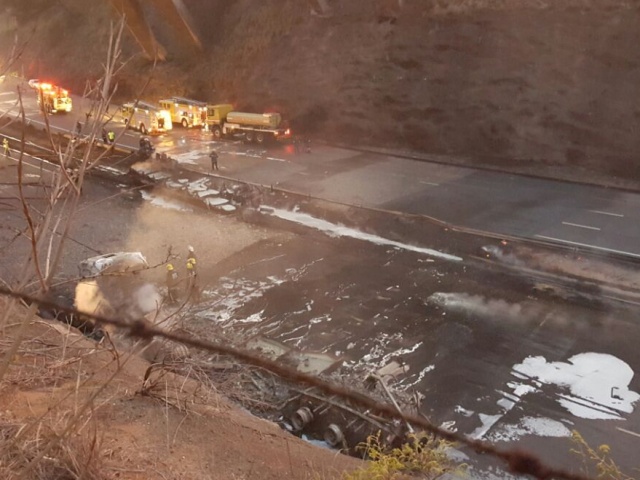 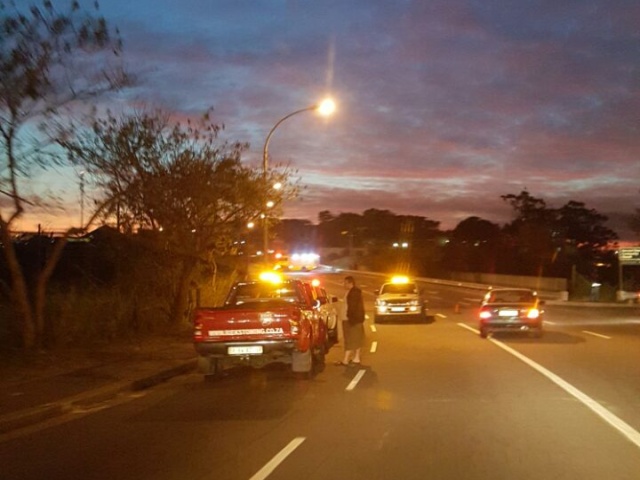 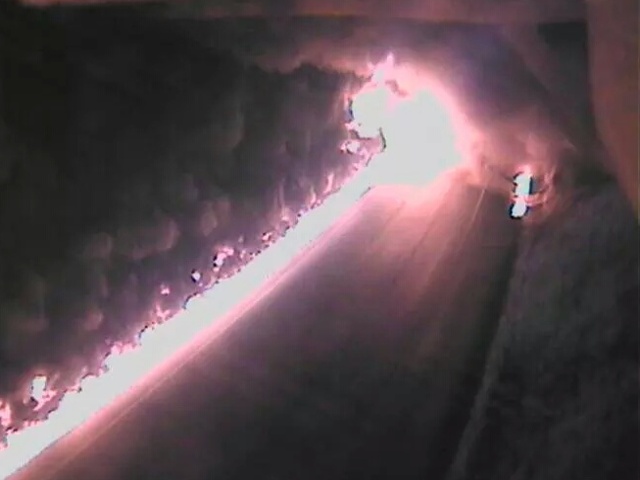 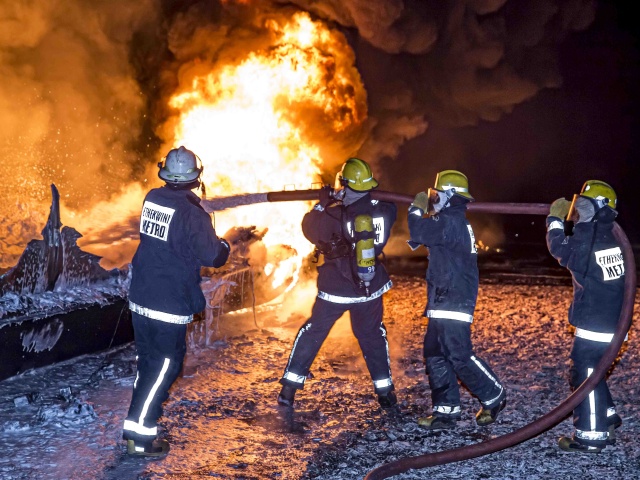