Manhunt after Toti man kills wife with grenades
Police are hot on the heels of a man believed to be linked to the killing of an Amanzimtoti woman with a hand grenade in the early hours of yesterday morning.

It is understood that the 30-year-old man, who is now on the run, had thrown two hand grenades at his wife at their Karridene Road home after an argument.

Police spokesperson Major Thulani Zwane said detectives sought the man “who can assist the police in a murder case”.

“It is alleged that at 01:45, the suspect was at home with his wife when they had an argument. The suspect threw two hand grenades towards the victim and one exploded, injuring her,” he said.

“She was taken to a local hospital where she later died as a result of her injuries. A case of murder was opened at the Amanzimtoti for further investigation,” Zwane added.

It is understood that the explosion had ripped through a portion of their home.

Police forensic experts and explosives unit members entered the home and managed to recover the remains of the exploded grenade, and safely remove the other which had not detonated.

Officers then combed the scene for evidence, cordoning off most of the street while the scene was cleared.

A police source, who could not be named because he is not authorised to speak to the press, said the suspect may be an active member of the South African Armed Forces.

It could not be confirmed which arm of the armed forces the man was enlisted in at the time of publishing. 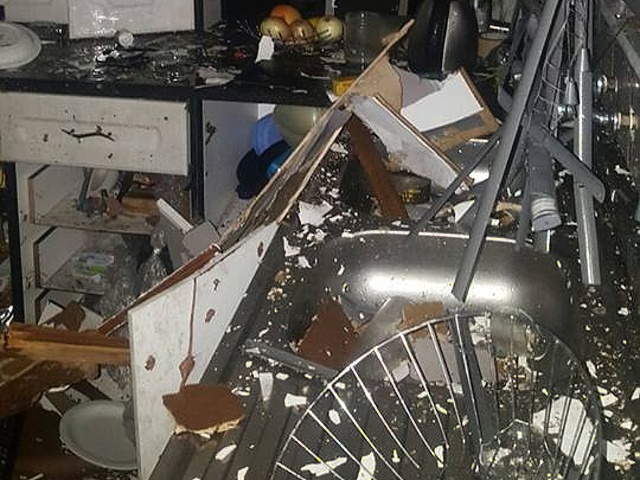 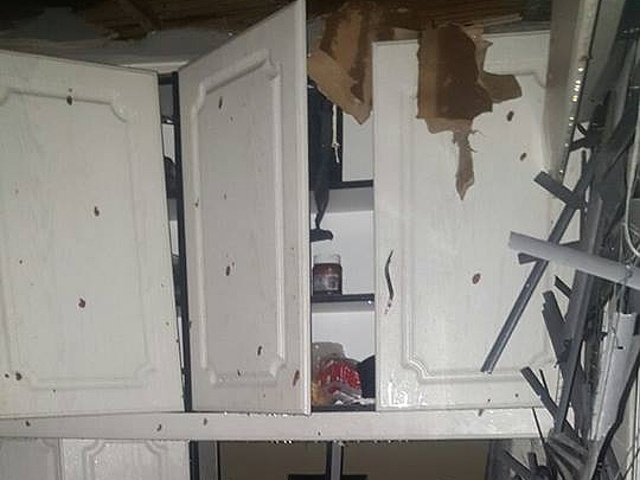 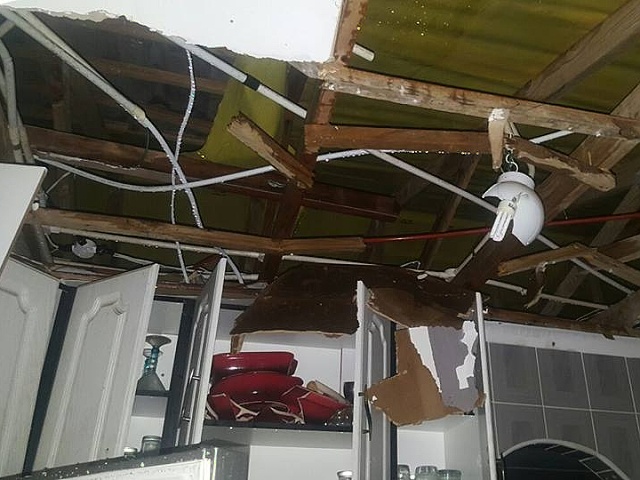 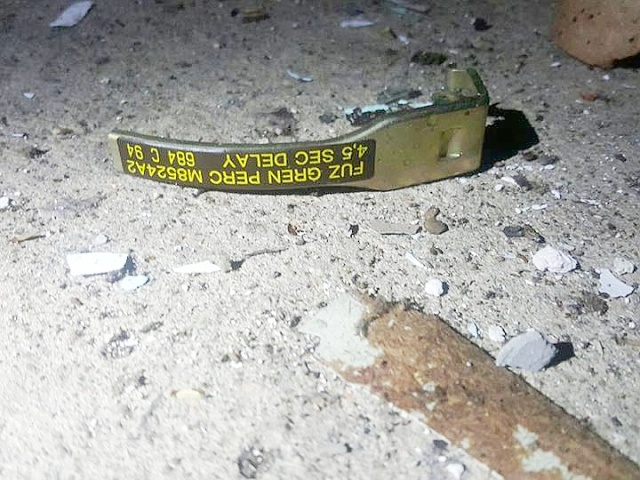