A total of five suspects have been arrested, and almost R300 000 worth of narcotics, seized - in two pre-dawn raids this past weekend.

Both took place with a team of officers from the eThekwini Metro Police Department and the SAPS swooping first on two suspects in the Bayview area.

"A multi-disciplinary team operation was conducted with undercover policemen. This involved our new crime unit. There was a total of R236 150 value of drugs seized. There were two suspects apprehended," Metro spokesperson, Parboo Sewpersad said.

Sewpersad says they then descended on an alleged brothel, on Percy Osborne Road, in the Windemere area.

"They seized cocaine, mandrax, and cash to the value of R9991. Three suspects were arrested. We believe that the third one attempted to bribe a policeman," he said. 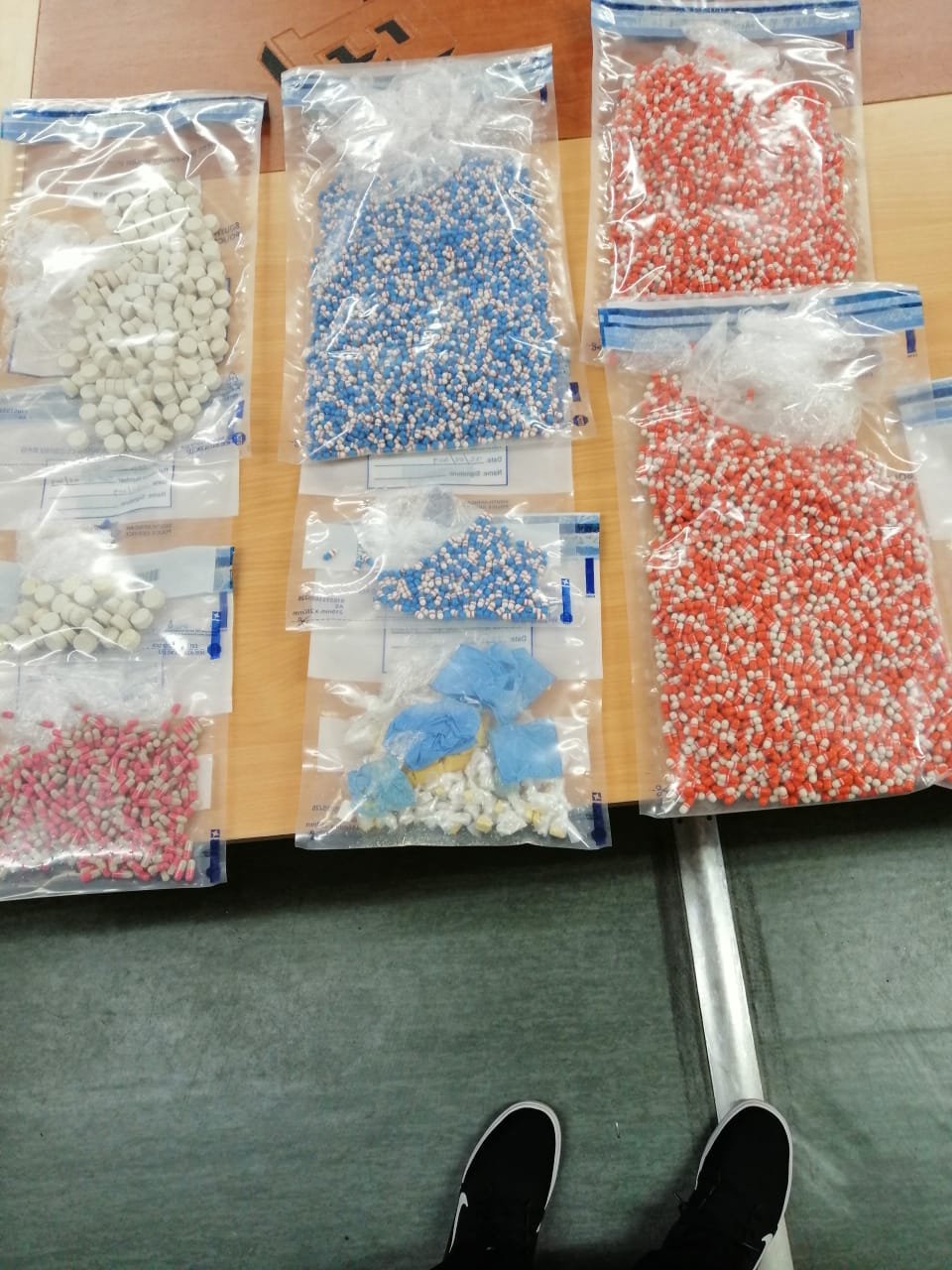 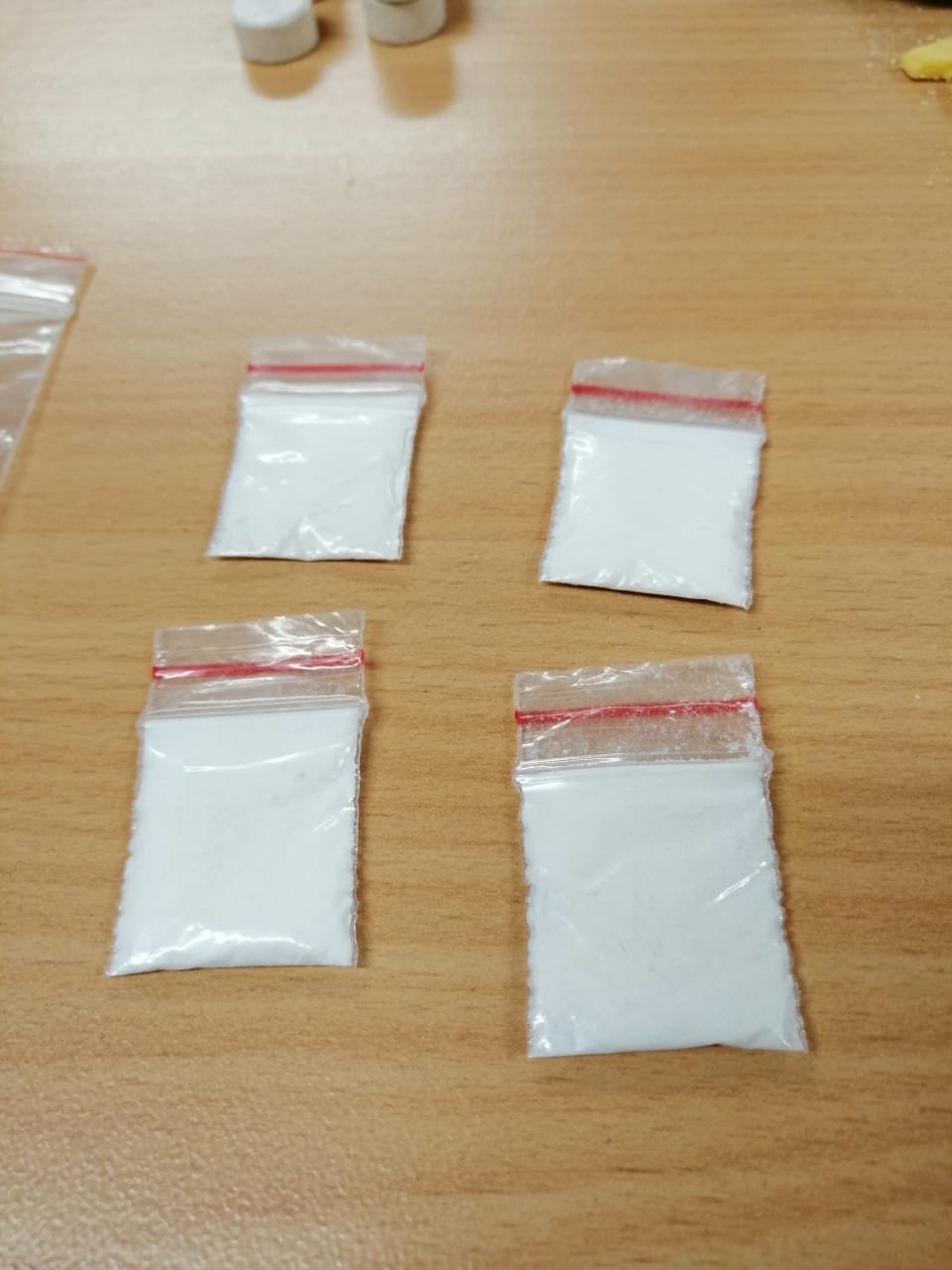 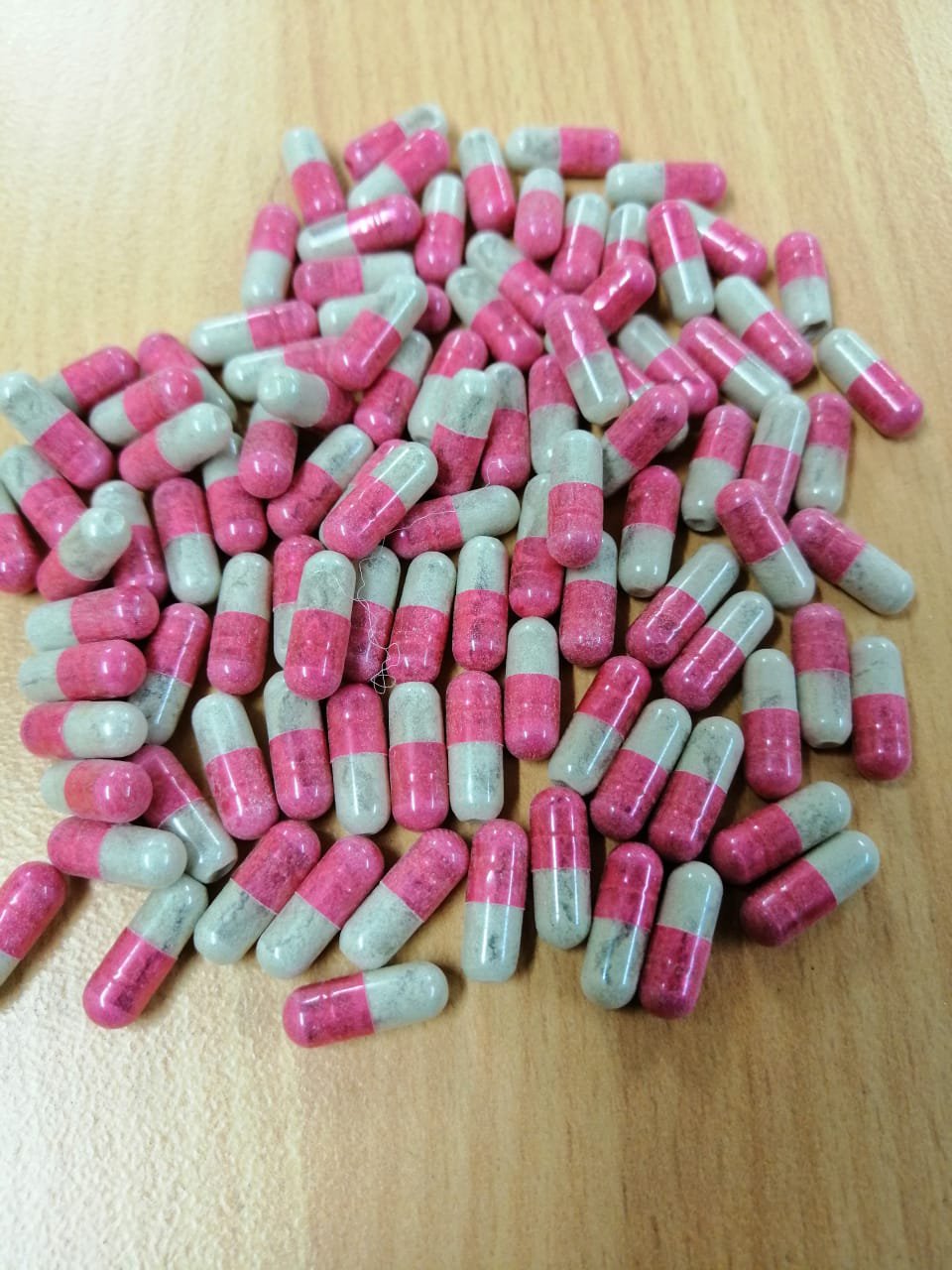 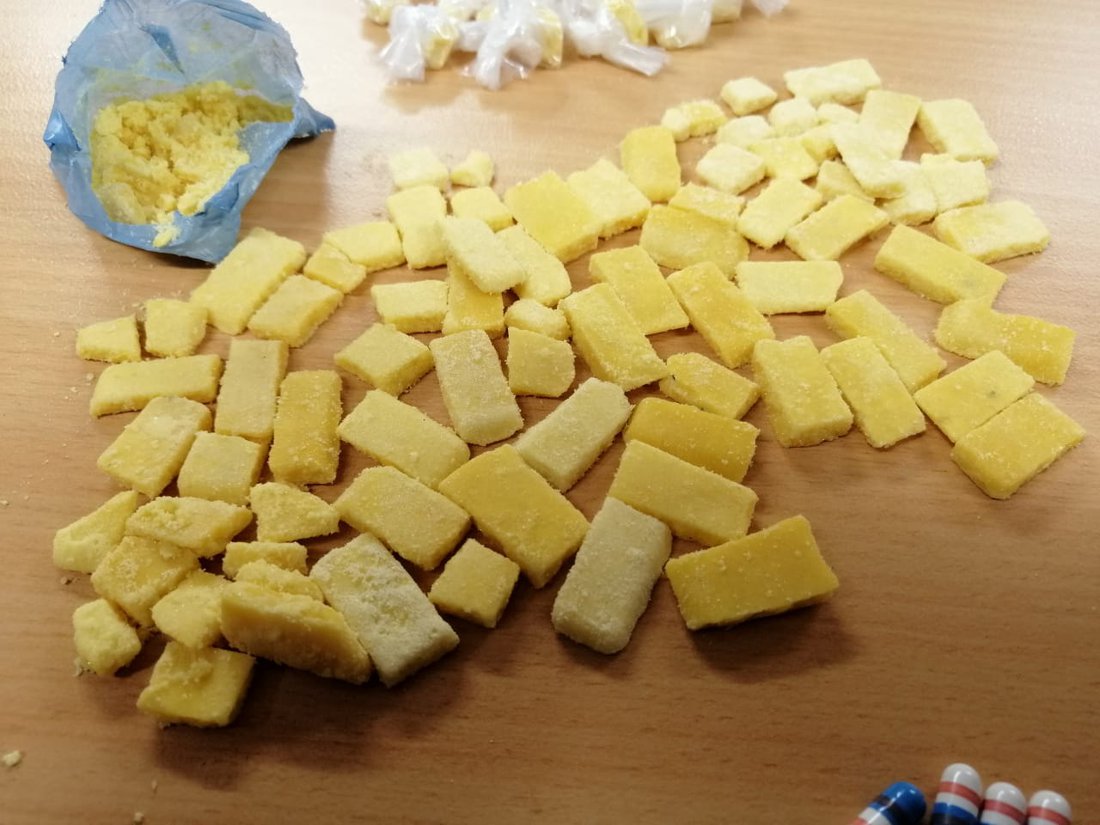 Missed the latest Newswatch? Find more on this and other developing stories below.