Firefighters are working to contain a fire that's engulfed a house in La Lucia, north of Durban.

Emergency services who responded to the home at the corner of William Campbell Drive and Impala Crescent say a man has sustained serious burn wounds. 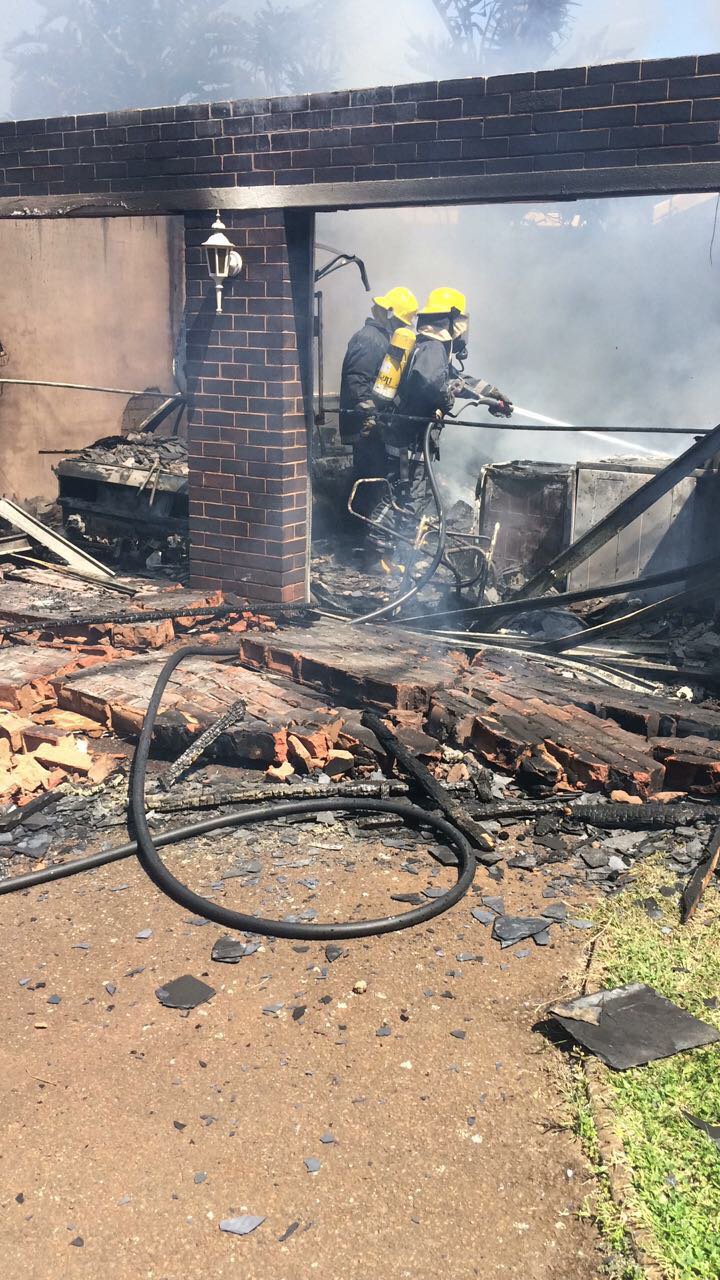 "The paramedics found that there was a male occupant of the house that had sustained about 40% burns and was in a serious condition. They are busy stabilising the man at the scene and will be transporting him to a nearby hospital for further treatment," he said.

It's not yet clear what caused the fire.

A walk-through the #burnt remains of a house in #LaLucia that caught alight earlier today. pic.twitter.com/rNys2v6lPb

Firefighters douse #flames of a burnt #vehicle at a #LaLucia house fire. pic.twitter.com/sapESawfQR