Durban bus crash leaves driver hurt
A bus driver has been injured after he lost control of the vehicle on Main Road in Malvern south of Durban.

The bus crashed into a fence and plunged down an embankment before colliding with three cars.

Rescue Care's Garith Jamieson says the bus driver was the only one hurt.

''At this stage it's not clear exactly what caused the single vehicle to lose control and go down an embankment however SAPS are in attendance and will be investigating further,'' he said. 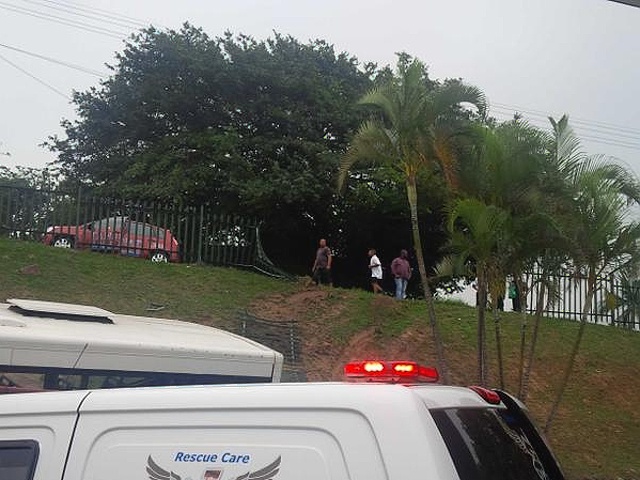 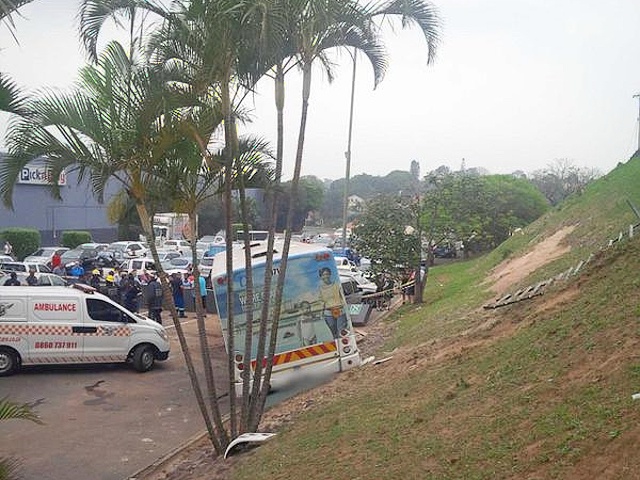 In a separate accident in Phoenix, north of Durban, a 60-year-old man has sustained critical injuries while working on the brakes of his truck on a dyno.

Crisis Medical'ss Kyle Van Reenan says the patient remain in a critical condition after the incident.

''Something went wrong which caused the dyno to stop operating. Unfortunately the gentleman got stuck between the truck and its wheels and sustained critical injuries. He remains in a critical condition after the incident,'' he said.