22% of KZN pupils exposed to violence
Twenty-two percent of pupils at South African schools are assaulted, robbed or threatened by violence.

Speaking at a SADTU principals' seminar in Durban yesterday, Education HOD Enock Nzama says 10% of pupils are bullied at school.

The department says it's committed to working with the teachers' union to bring about stability at problem schools, he says the classroom is the site of most incidents.

"Teachers get robbed by the public and if that is at 60.2% - it means that there is a threat. Everything admin puts in schools gets stolen - computers, teaching material and not because schools are not capable of managing those things," he said. 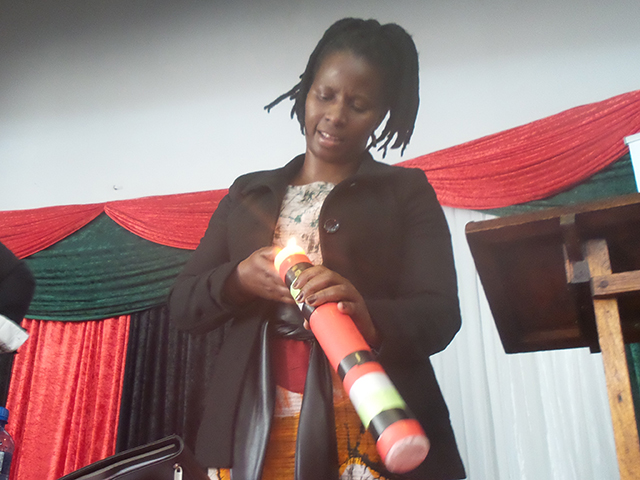 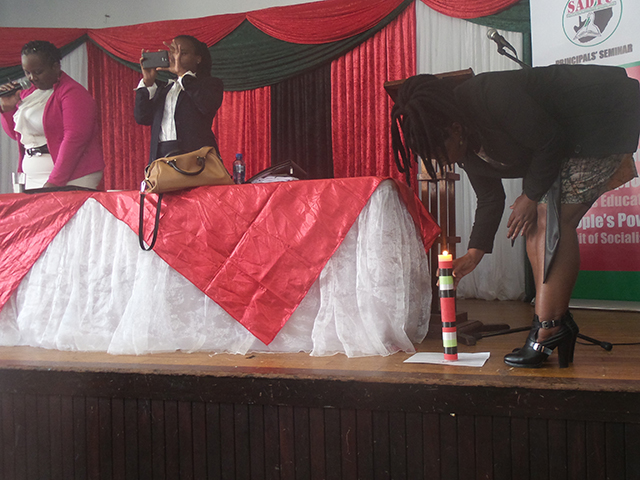 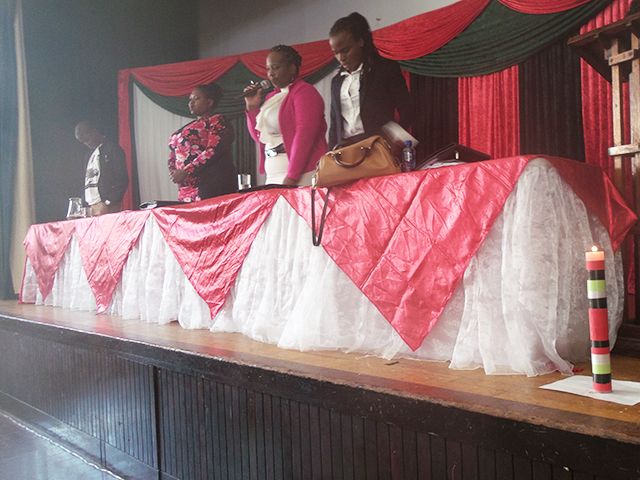