2 killed in Winklespruit N2 plane crash
At least two people have been killed in a light aircraft crash near the N2 on the south coast.

Paramedics say it appears the Cessna 172 crashed into a veld in Winklespruit after hitting a power line.

It's not yet known where the plane had taken off from and where it had been headed. While it's believed that the pilot and a passenger were the only people on board.

Botha says SAPS Search and Rescue are on scene.

"The plane was engulfed in flames. Myself and rescue officers tried to extinguish the flames using fireextinguishers but to no avail. The fire department then arrived there soon afterards with fire tenders.

"They managed to extinguish the flames. There were two occupants inside the plane. They both died due to the very extensive injuries they had sustained.

Botha says the Civil Aviation Authority has been notified and they are making their way to the scene.

UPDATE: Firefighters have now put out the fire. 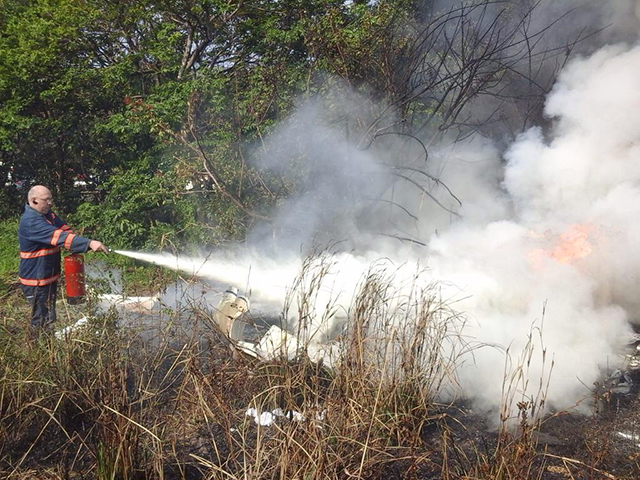 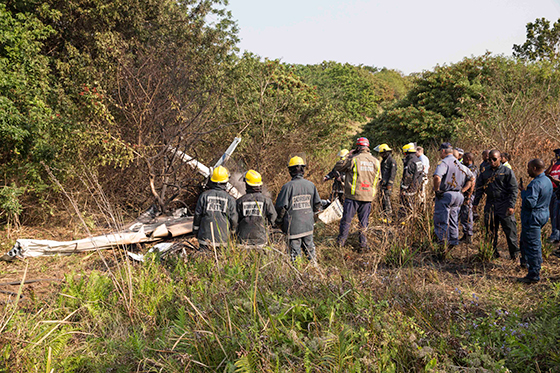 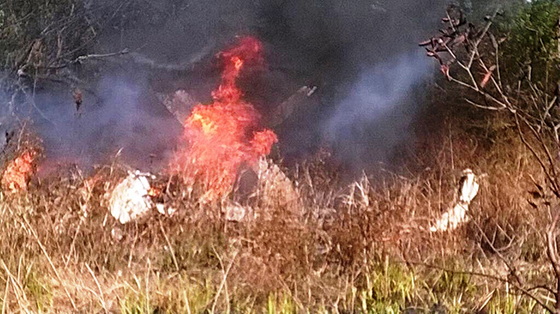 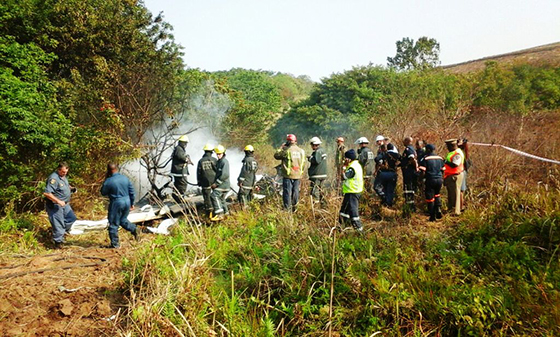 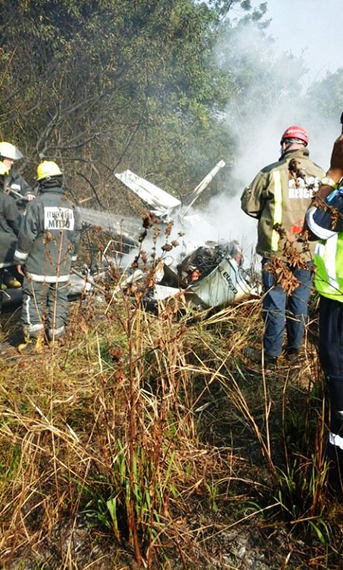