(Above: @HudsonsBurgers tweeted this photo of an earlier visit to the restaurant on June 23: "Such a pleasure serving the down to earth and friendly Adam Sandler at our Kloof Street store today") 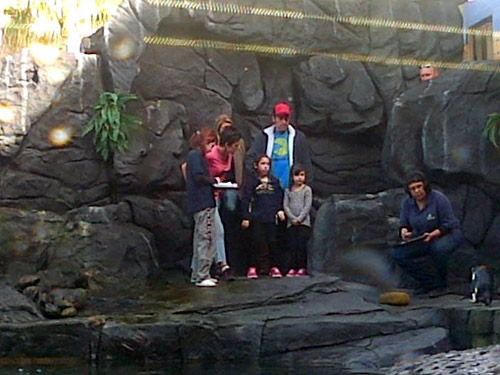 (Above: Adam Sandler and his family at Two Oceans Aquarium in June. Travel Junkie uploaded this photo to Facebook) 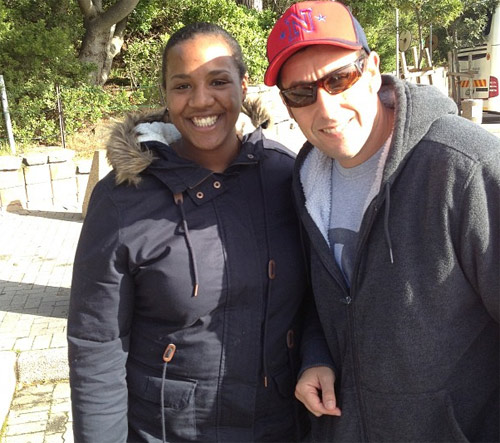 (Above: @Brittney_BC tweeted this photo, also in June."Just met Adam Sandler and his family. They're in Cape Town @ Table Mountain. So down to earth")
38-year-old Drew Barrymore was also spotted in Cape Town recently during her break from filming. She was seen taking a hot yoga class in Sea Point.
Blended sees Drew and Adam teaming up again after their success with The Wedding Singer and 50 First Dates.
In Blended, the pair portray single parents who end up stuck at a family resort with their children from previous marriages after a lousy first date. Teen star Bella Thorne, best known for her role as CeCe Jones in Disney Channel’s Shake it Up, plays Barrymore’s daughter.
Most of the filming has been taking place at Sun City over the past two months.
- ECR