Aaron is one of South Africa’s most popular entertainers with a string of stage blockbusters under his belt.

The local funnyman says he cannot wait for SAIFTA, which will bring together some of Bollywood’s elite and the cream of SA’s celebrity stock to Durban’s ICC Arena on 6 September.

“I think it’s so great for Durban. These people who are real stars are coming. We need more of this you know, glitz and glamour. We need to really up our game in terms of our entertainment industry and what’s possible for people living in Durban.”

Local performers Karen van Pletsen and The Durban Gospel Choir will be flying the east coast flag high at the event.

SAIFTA creative director, Kedhar Gawde, pointed out: “I am so pleased that through SAIFTA, we are able to expose a star of this calibre to the Durban audience.  Bringing these type of stars to Durban will further strengthen SAIFTA’s aim to put the city and KwaZulu-Natal on the map as an ideal Bollywood film location”

And Aaron agrees, saying: “I think we’ve set the benchmark in some ways in the past but it shouldn’t be that way. We have so much to offer in Durban and we need to start stepping into our potential.” 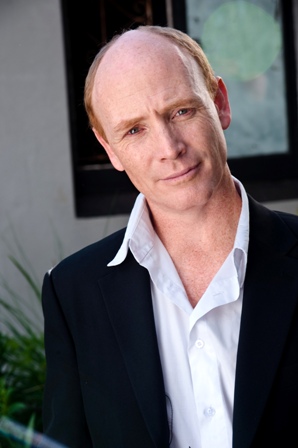 Aaron chuckles when asked if’s hoping to catch the eye of a Bollywood director. “Who knows what will happen! SAIFTA is the joining of spirits between South Africa and the powers in Bollywood and I think it can only benefit us as actors in SA.”

Over 40 Durban dancers, including Durban-born Isidingo star, Kajal Bagwandeen, are training rigorously for SAIFTA under the direction of Bollywood master choreographer, Geeta Kapoor.

More than 6,000 people will attend the gala SAIFTA extravaganza and plenty more will gather on the Durban ICC Arena Concourse to witness the red-carpet arrivals.

Tickets for SAIFTA 2013 are available at Computicket.