President Cyril Ramaphosa says the reversal of the decision to lift the ban on the sale of cigarettes was a collective decision.

When he announced the move to level four lockdown a few weeks ago - he said cigarettes could be sold.

But a few days later - Cooperative Governance Minister Nkosazana Dlamini-Zuma said the ban would in fact remain in place.

Ramaphosa says they have every right to do so.

On the #tobacco ban, @CyrilRamaphosa says those who have approached the courts “live in a free country” and that those people are entitled to “take their grievances to the courts.#COVID19 @ECR_Newswatch pic.twitter.com/6y4yRWFBPK

Ramaphosa made the comments while responding to questions from reporters in Pietermaritzburg.

He was there to inspect quarantine site for COVID-19 patients at the royal show grounds. 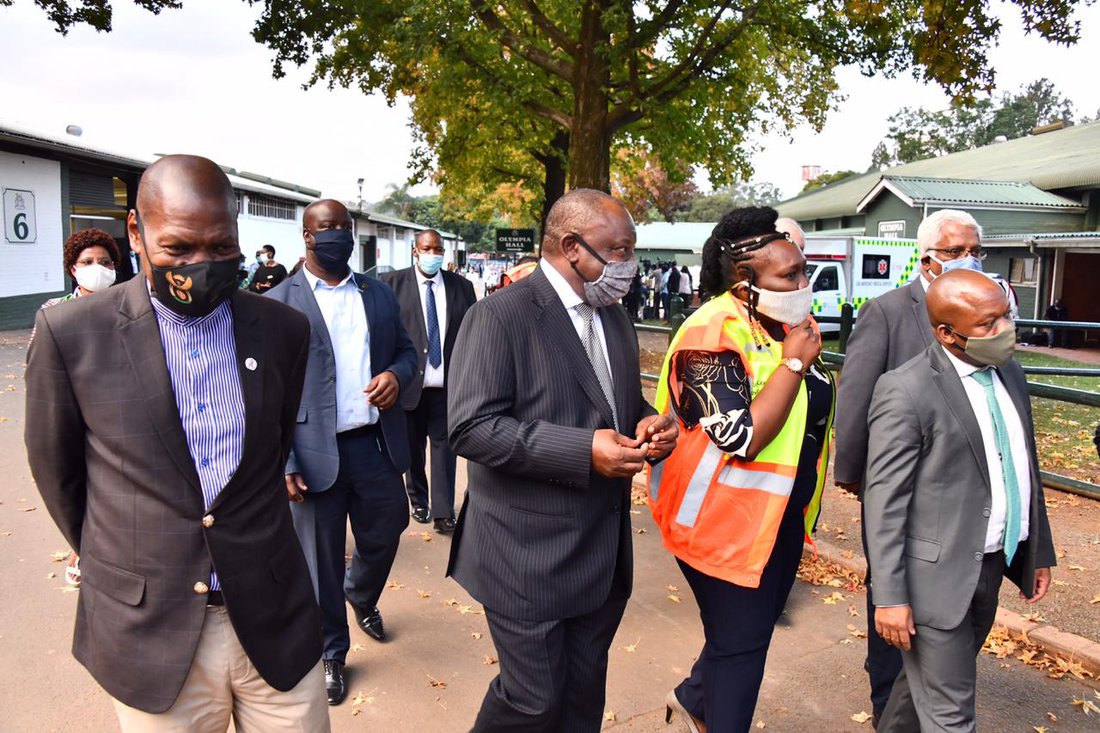 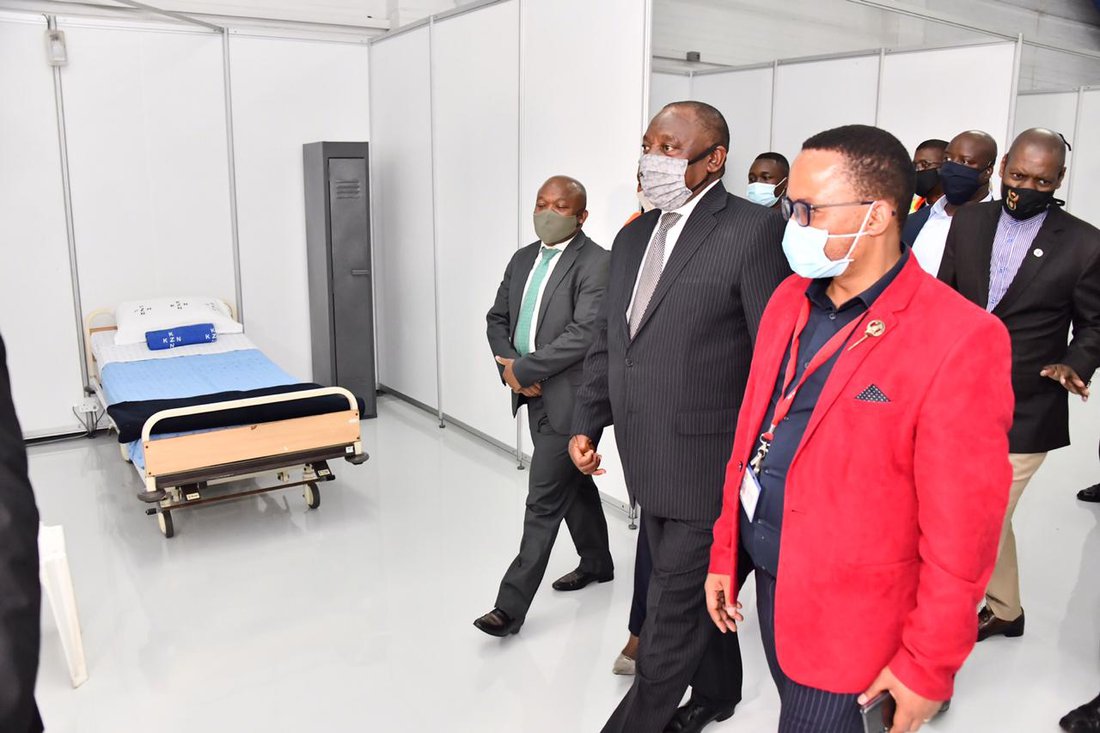 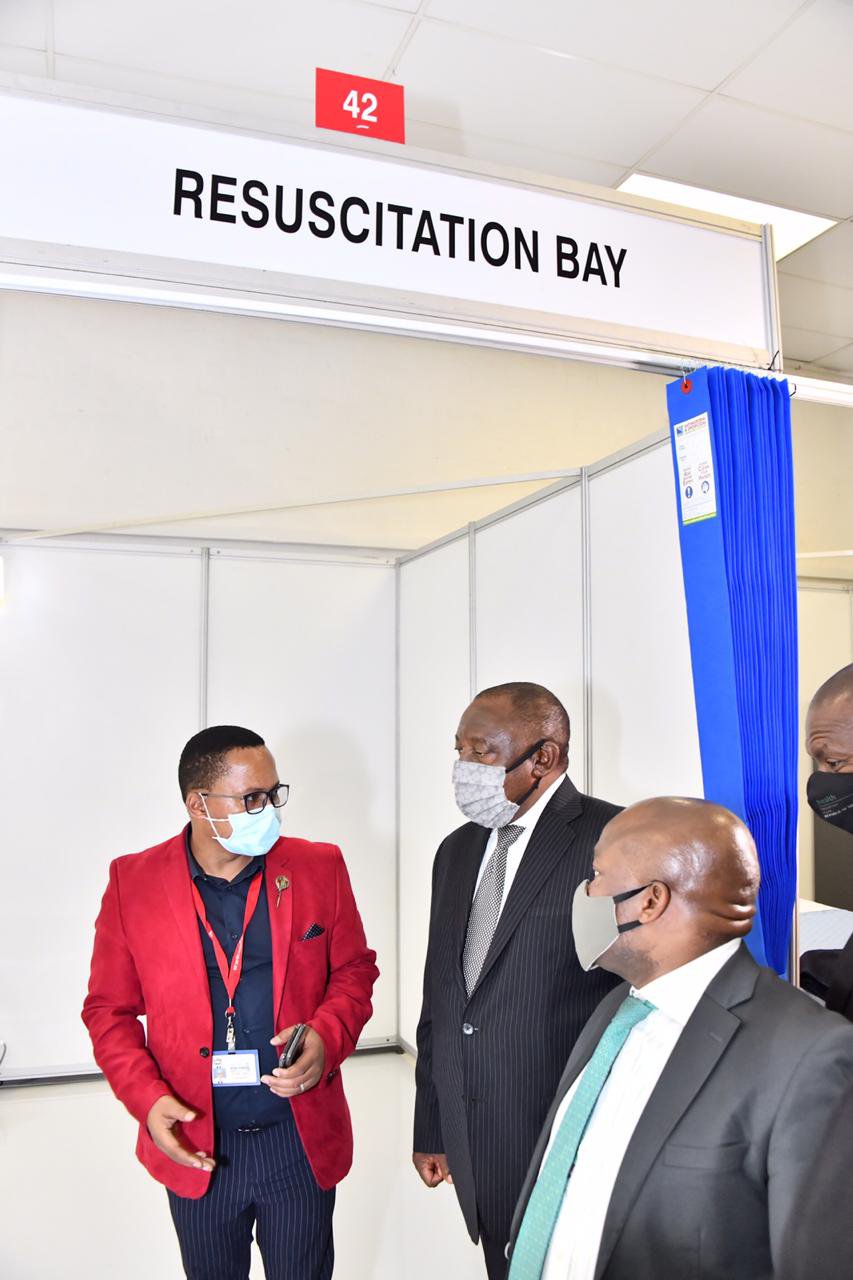 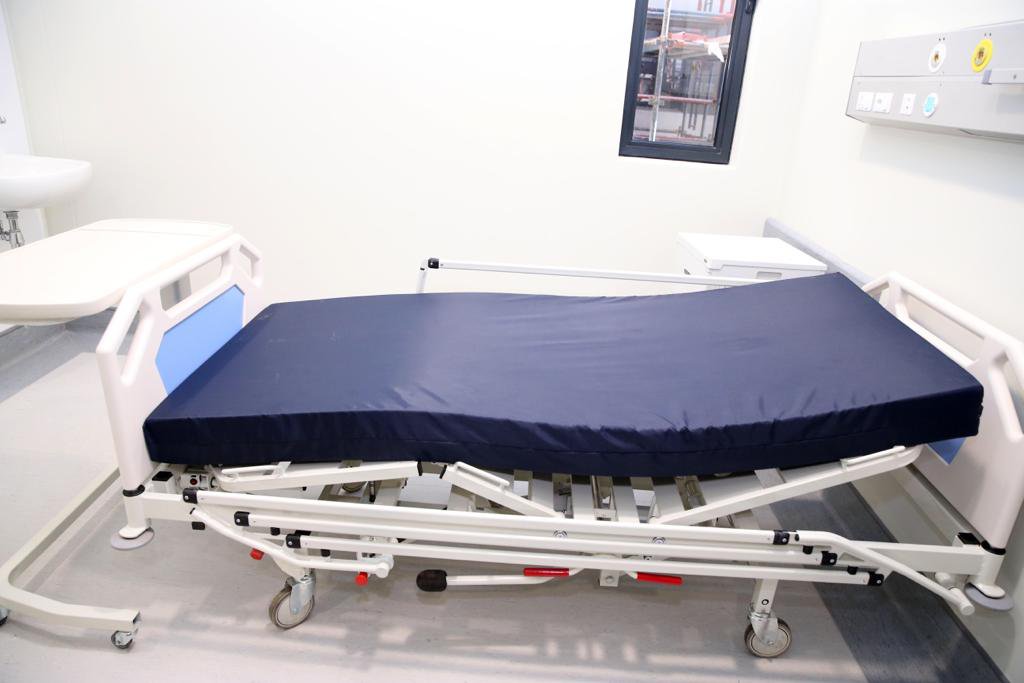 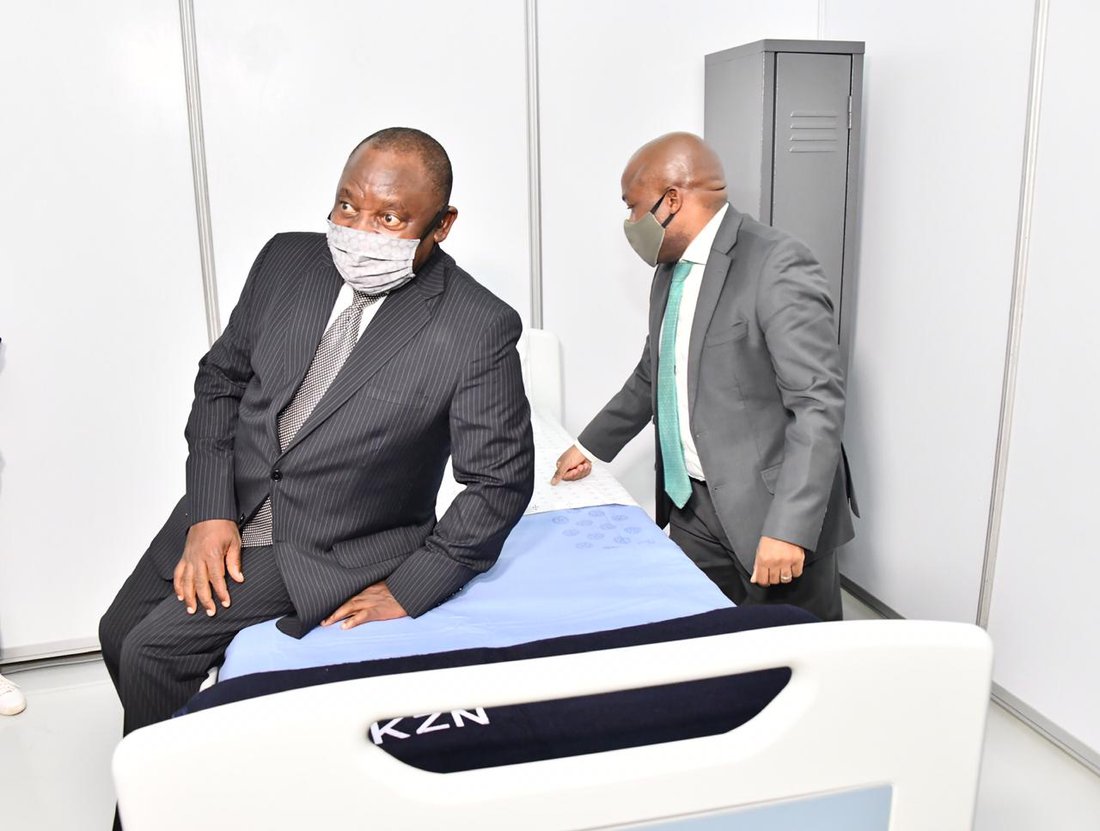 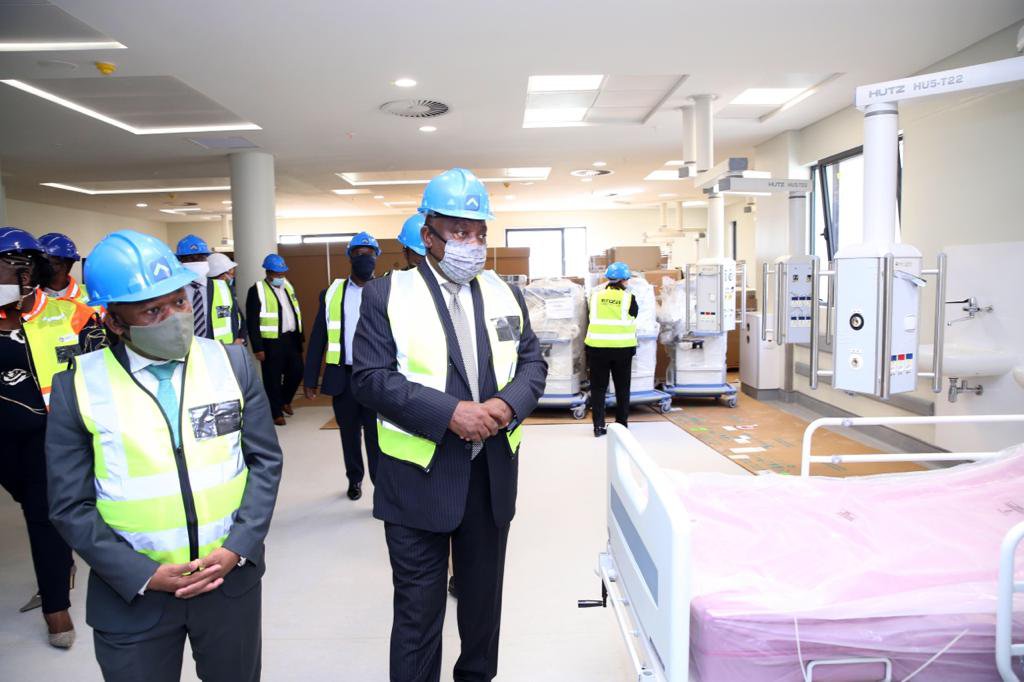 Inside the newly turned quarantine facility at the Royal Showgrounds in PMB. @ECR_Newswatch It can House 269 #COVID19 patients. @ecr9495 pic.twitter.com/Zx77jZBcBH