Verulam girl's rape sparks outrage
Residents of Waterloo in Verulam, north of Durban are up in arms following the brutal assault of a four-year-old girl in the area at the weekend.

The child was found hanging from a tree in a bush not far from where she lives with her grandmother shortly after she was raped.

It is believed a man known to the little girl took her from the house early on Saturday morning while her grandmother was out on a errand.

She returned to find the door open and the child missing. The girl survived the attack and is recovering in hospital.

''It's clear that this is a person who does not care about the rights of children or women. A person who has no conscience. This incident involves an innocent young child who has been taken advantage of.

"She even referred to the man as "uncle" showing that she didn't see him as a criminal but as someone who should have been protecting her,'' he said.

Police have confirmed that they're investigating a case of kidnapping, rape and attempted murder. No arrests have been made at this stage. 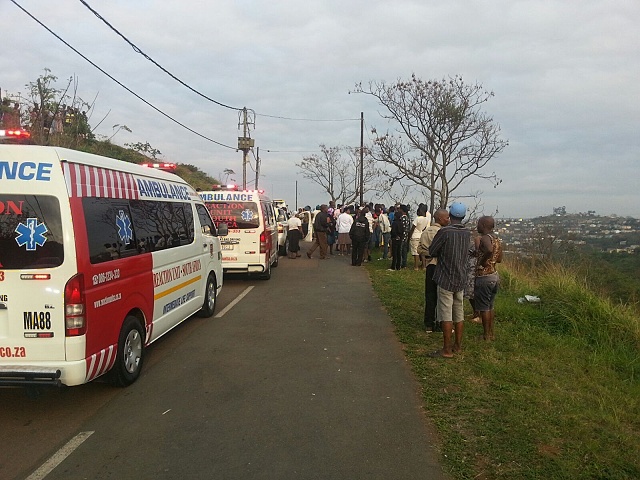 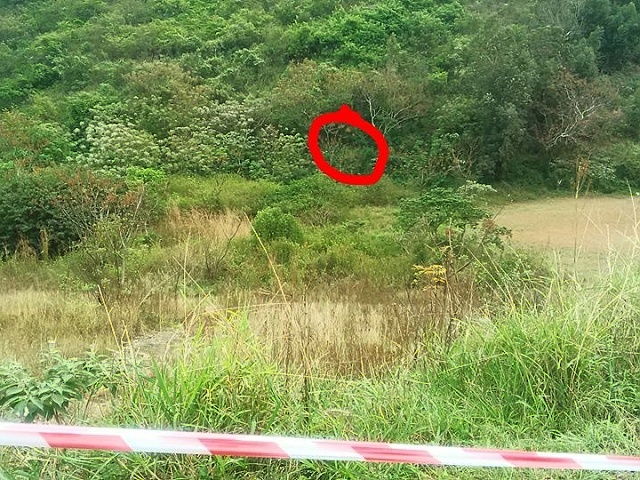 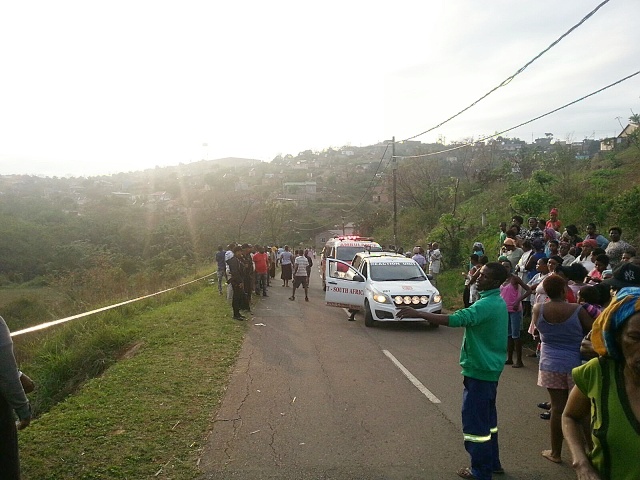 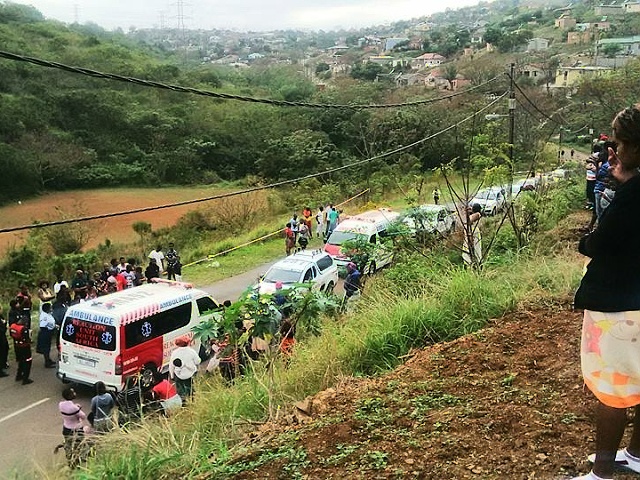