Zulu King calls on citizens to be part of country's solution

Zulu King, Goodwill Zwelithini, has encouraged citizens to be part of the solution to the problems faced by South Africa.

He was addressing thousands gathered at Moses Mabhida stadium for the 200-year anniversary of the formation of the Zulu nation.

"As a nation, we should live in piece with our fellow citizens. Zulus believe in values that are hardly surpassed by any other nation. They believe in collective responsibility, communalism, empathy, integrity, hospitality, humanness, respect for others and what history has taught us. 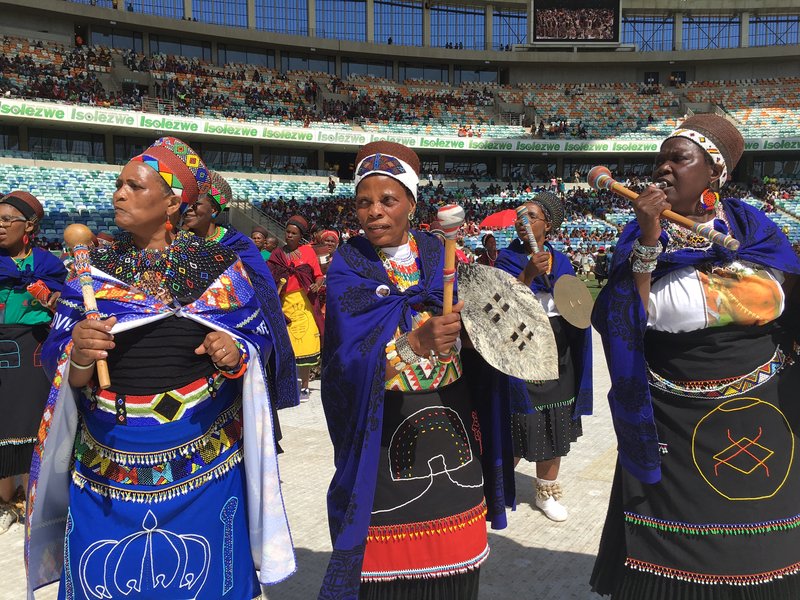 While reflecting on the formation of the Zulu nation, the King also urged attendees to live according to the values upon which the kingdom was founded on.

"Please do not abdicate your responsibilities. Take care of your children. Bring them up properly. Be good examples to them. Guide them according to the philosophy of your nation. Never transfer your accountability to the government, church, school or other organisations.

President Jacob Zuma who joined the celebrations in the afternoon echoed the King’s sentiments. He raised concerns over cases of rape involving the elderly – when he says – the Zulu nation has always preached respect for women and children. 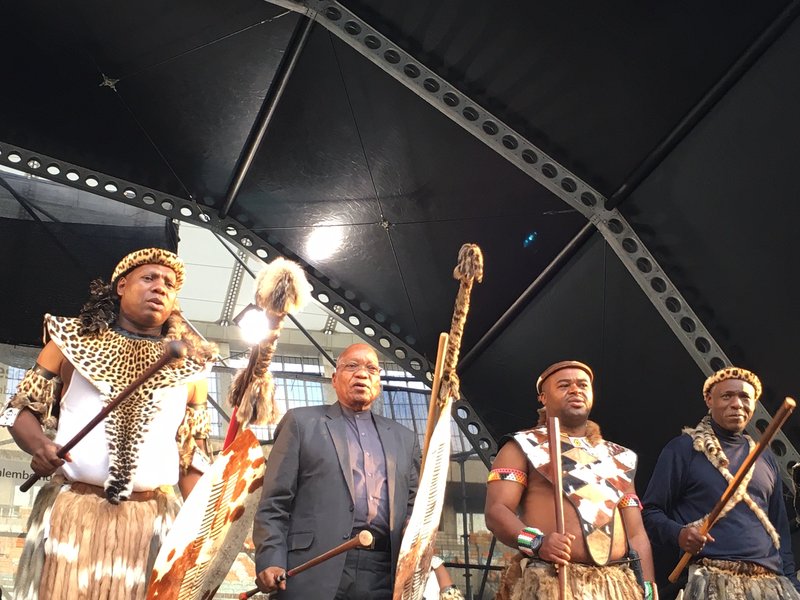