It's understood the vehicles collided along Sugar Mill Road just before 7.30am.

No passengers from the bus were hurt in the crash.

Netcare911 says 2 occupants of the bakkie sustained minor injuries - while a third was seriously hurt.

Mewanwhile, four people have been hurt in a side-impact crash on Hillhead Drive in Mount Edgecombe.

Paramedics say one person was seriously hurt while the others sustained minor injuries. 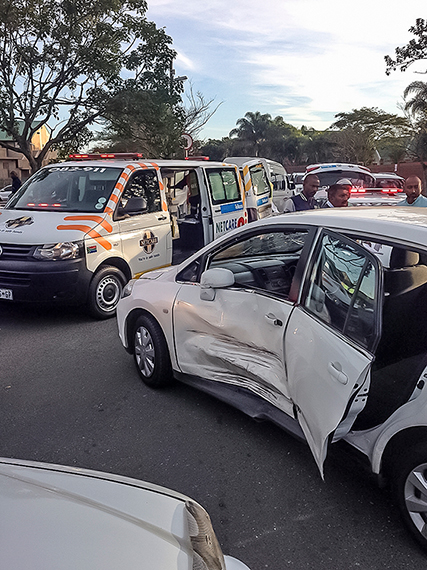