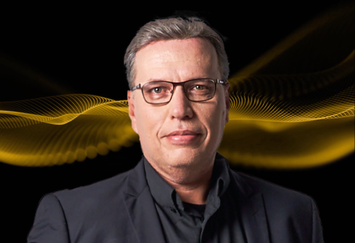 Award-winning Gordon Graham is the man with the golden voice. His cool, calm style has made him a favourite in many South African homes and offices since 1994 - including Joburg and the Eastern Cape, where he was on air for 20 years. Gordon's top three gold music artists are Bob Marley, INXS and Bryan Adams. Gordon is the voice of Iron Man around the world; he won Best Internet Radio Show at the 2020 Radio Awards for his East Coast Gold show; and he plays a bit of guitar in his spare time, although he admits that he is still an amateur.  Gordon hosts Gordon Graham's More Music Breakfast Show - playing Classic Hits of the 60s, 70s & 80s every weekday, 6am - 10am. Connect with Gordon on [email protected] or via WhatsApp on 061 821 0881.