Thuso Mbedu got the #DKSApproved stamp of approval

The Emmy-nominated actress, who just recently starred in an American drama series, The Underground Railroad, has not only made South Africans proud, but the Breakfast team are full of admiration.

KZN-born star, Thuso Mbedu, has been an acclaimed actress in South Africa after starring in local dramas and telenovelas like, 'Scandal', 'isThunzi', 'Shuga', and 'Saints & Sinners', among others. Her international debut was just a few weeks ago when Barry Jenkins' series, 'The Underground Railroad', premiered.

The series, which looks at the history of black people in America, has been reviewed by Oprah in an Instagram video. She also recently had an interview with Oprah and Trevor Noah on 'The Daily Show'. We're also celebrating that she is going to star alongside 'How To Get Away With Murder''s Viola Davis in the film, 'The Woman King'. The film is said to be filmed right here in KZN! How exciting! So, Thuso Mbedu, you have been officially #DKSApproved.

val to Mantis and Moon in Port Shepstone, KZN. She visited the backpackers last weekend and you will see the FOMO-inducing Instagram posts. The place allows you so many joys, including surfing, yoga, local tours, horse rides, and diving. So for anyone looking for some time out in KZN, this is that place because it has officially been #DKSApproved.

Here's a little something from the show where Sky thought he was pronouncing 'Gedleyihlekisa' better than Darren:

Jemimah Elise Sampson is our #KZNLastKidStanding winner. After five weeks of early morning spelling, we have finally found her! The finale took place earlier this week and was a highlight for KZN schools, as most were tuned in on Tuesday morning from 6am - 9am to witness who from their school would represent them well and take the #KZNLastKidStanding title.

Jemimah, who had never heard the long word 'personification', managed to break it down and spell it 100% correctly. Aiden Luo and Sadhil Raghunandan fell short at the final hurdle.

Darren, Keri, and Sky were also dressed for the event. Darren was the 'principal', Keri was the 'spelling bee', and Sky was the 'naughty school boy'.

Jemimah you have been officially #DKSApproved!

Here are pictures of the team: 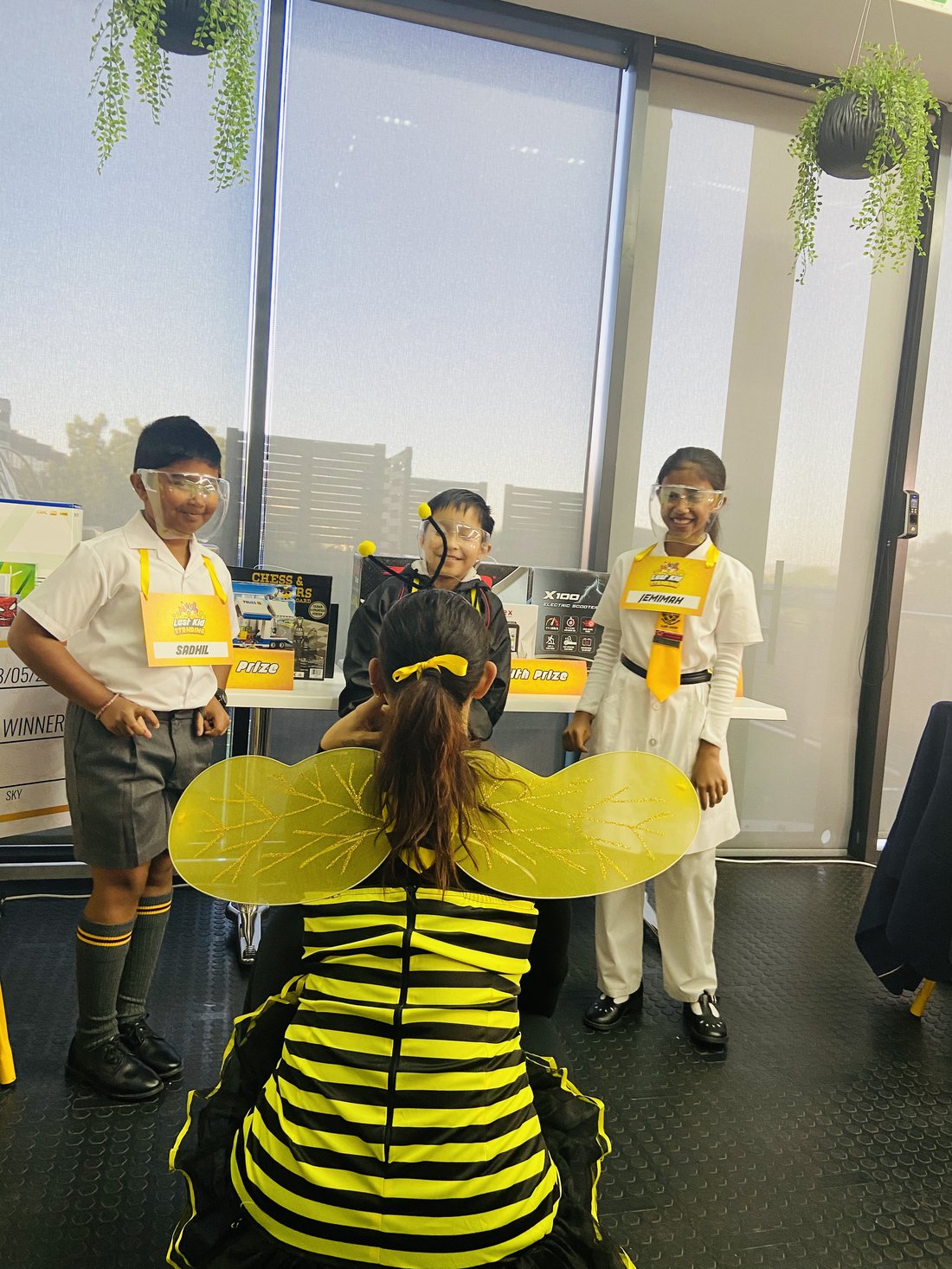 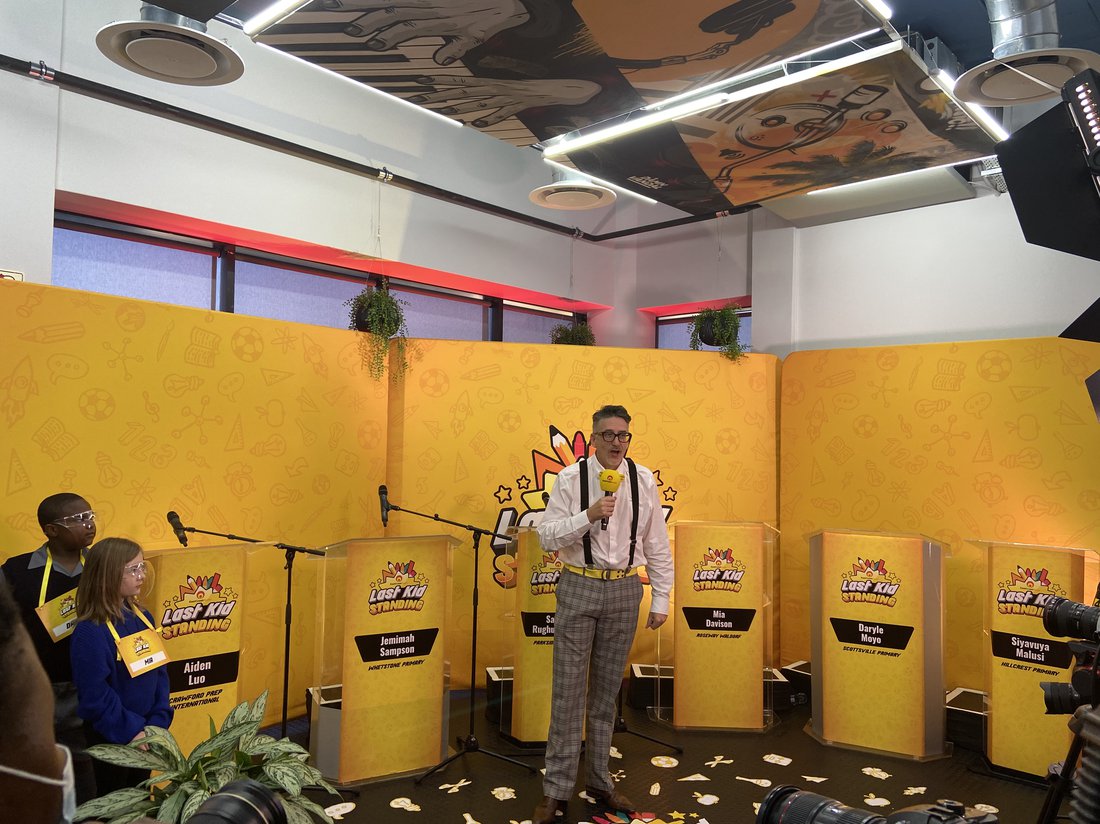 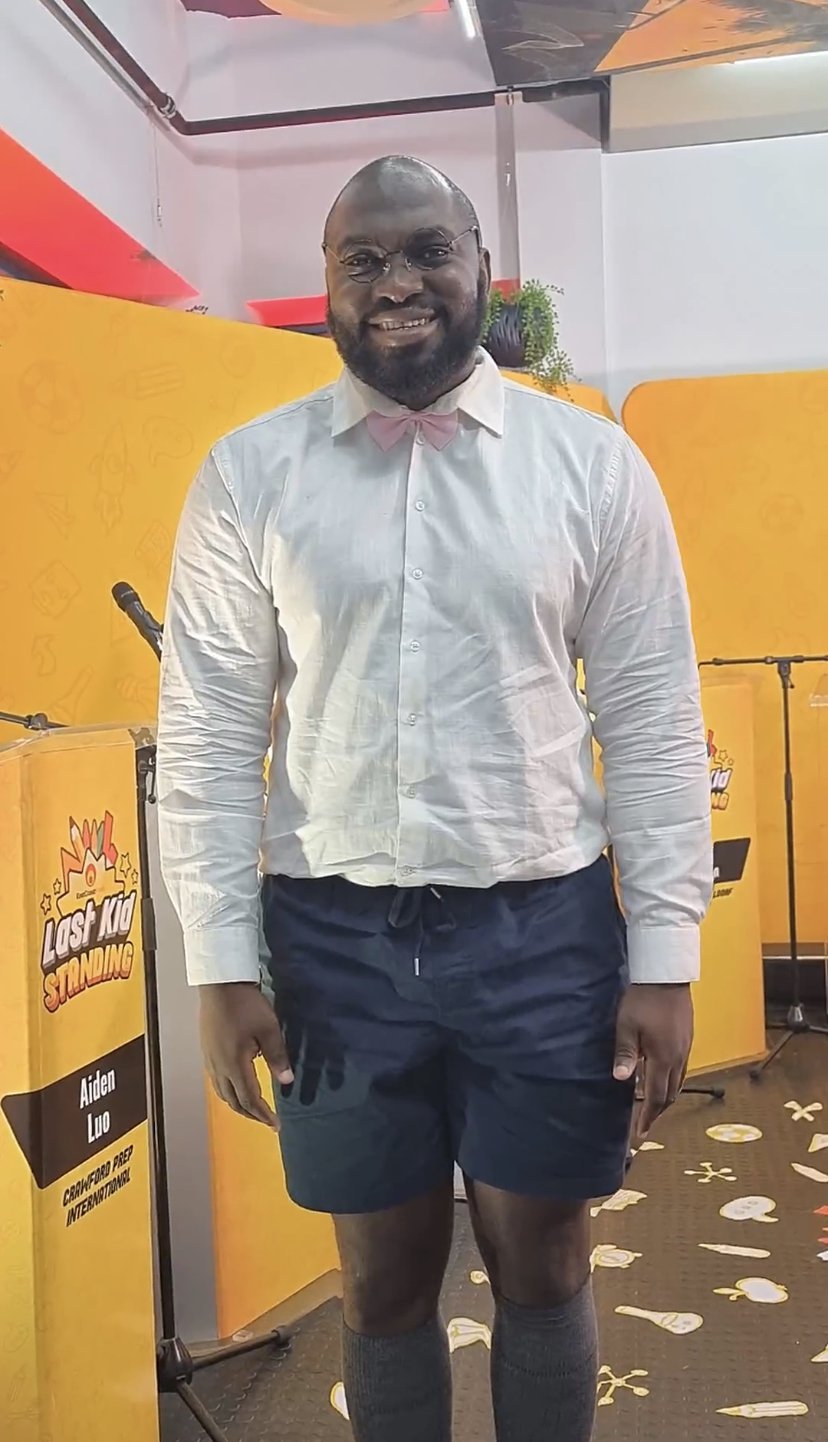 For more of the best Darren, Keri, and Sky moments, listen here: