Chaos captured by Durban photographer at the Department of Labour

Well known Durban photographer Kierran Allen captured the sad scenes outside the Department of Labour in Pinetown on Monday.

In a documented post, Kierran Allen recalled the events of the day, saying people queued outside the offices from as early as 4 am, only to be told of issues.

According to Allen, he engaged with many community members who listed a number of complaints regarding the system and paperwork at the department.

"Some people have not been able to claim a grant for the past 3 months due to system crashes, lost paperwork and just lack of communication from the government," said Allen.

READ: PICTURES: Inside the Mandela Exhibition Centre in Howick

"People are hungry and people are going to start doing things in desperation, and that is the truth!" exclaimed Allen.

The Durban-based content creator has been supplying agencies such as SAPeople and BBC with images of Covid-19 scenes in South Africa.

Below is a gallery of scenes from outside the Department of Labour: 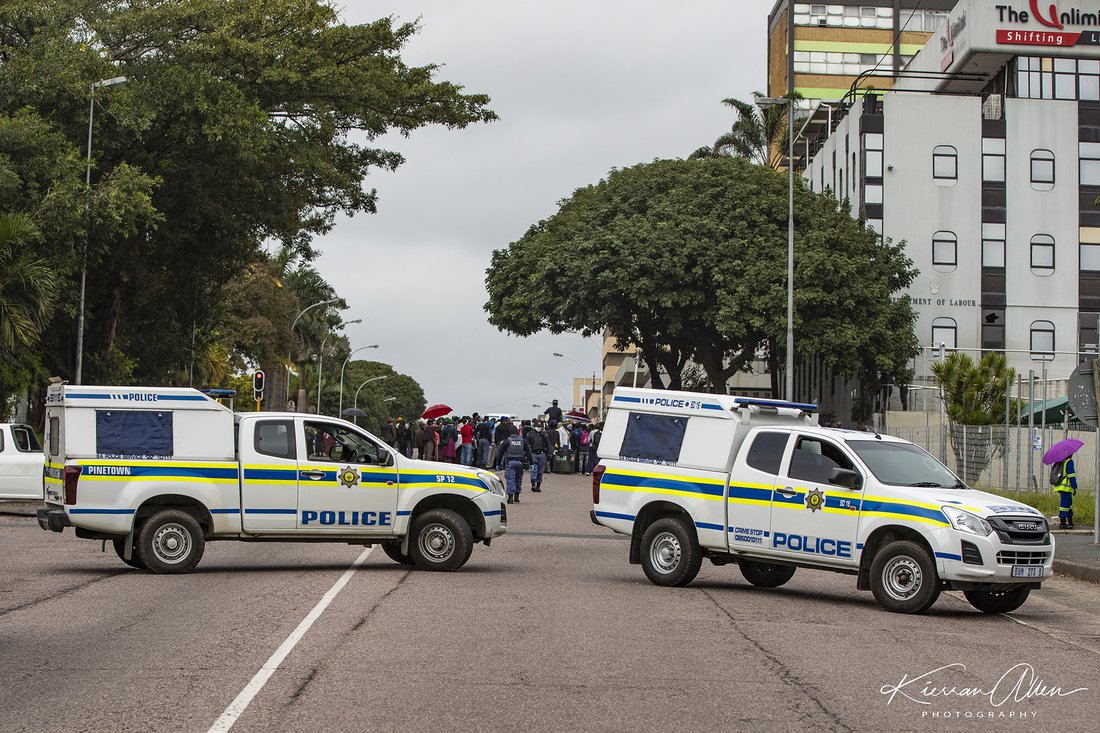 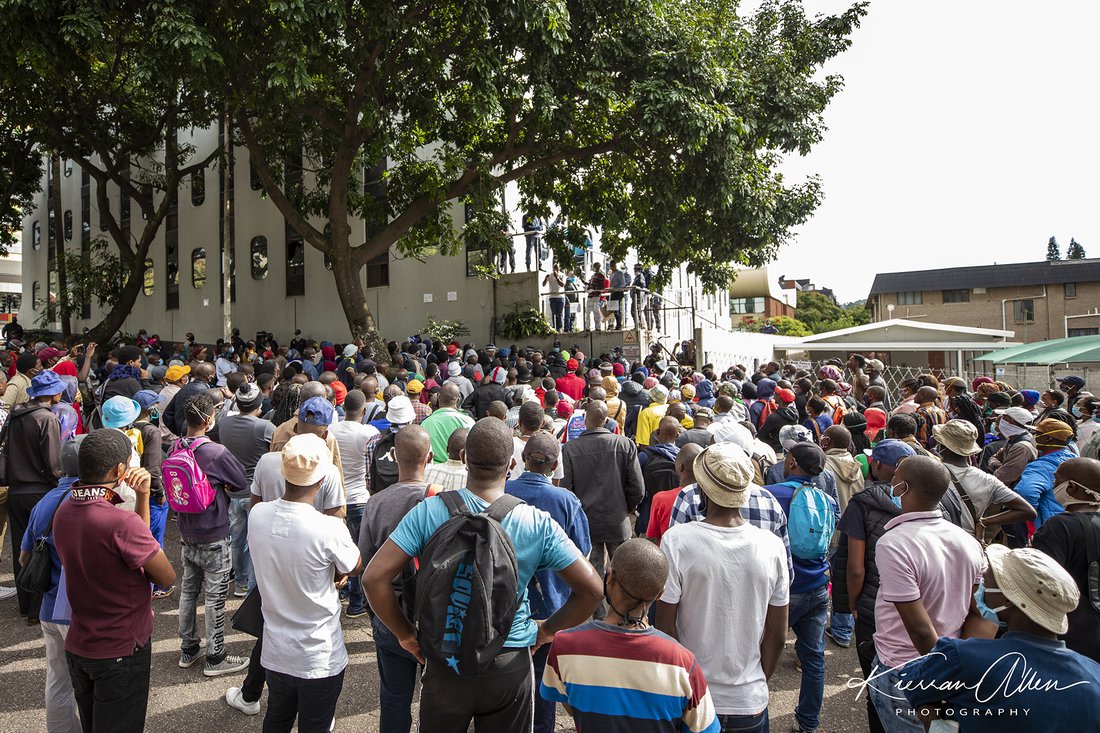 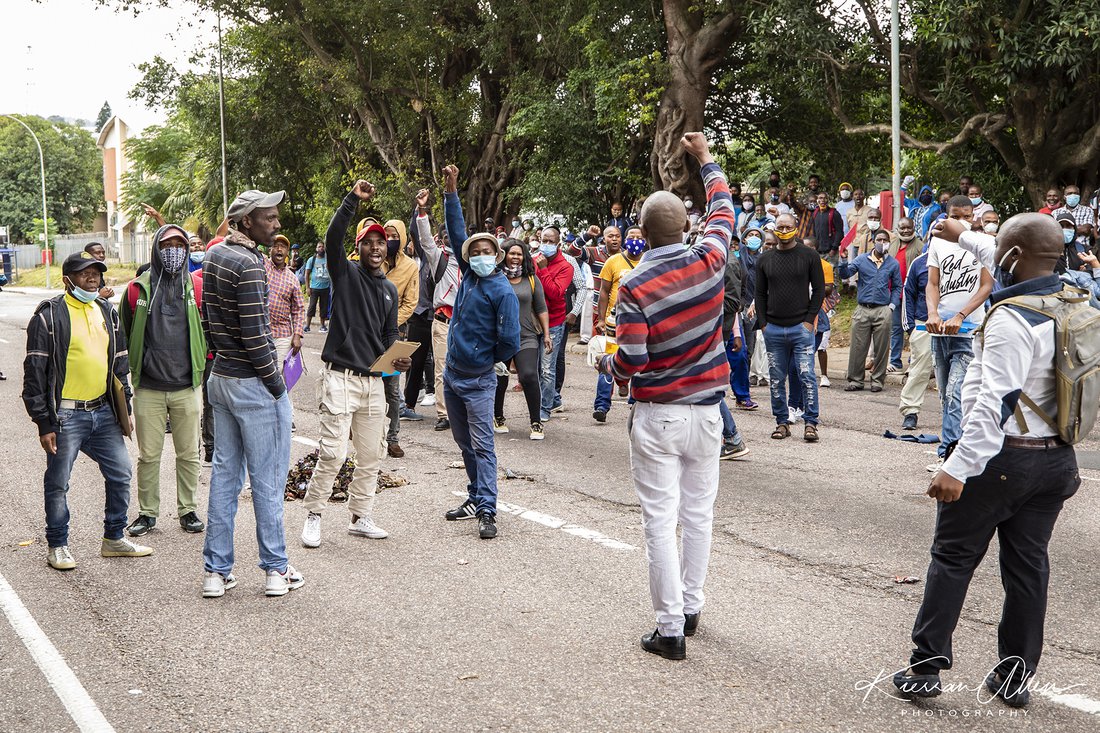 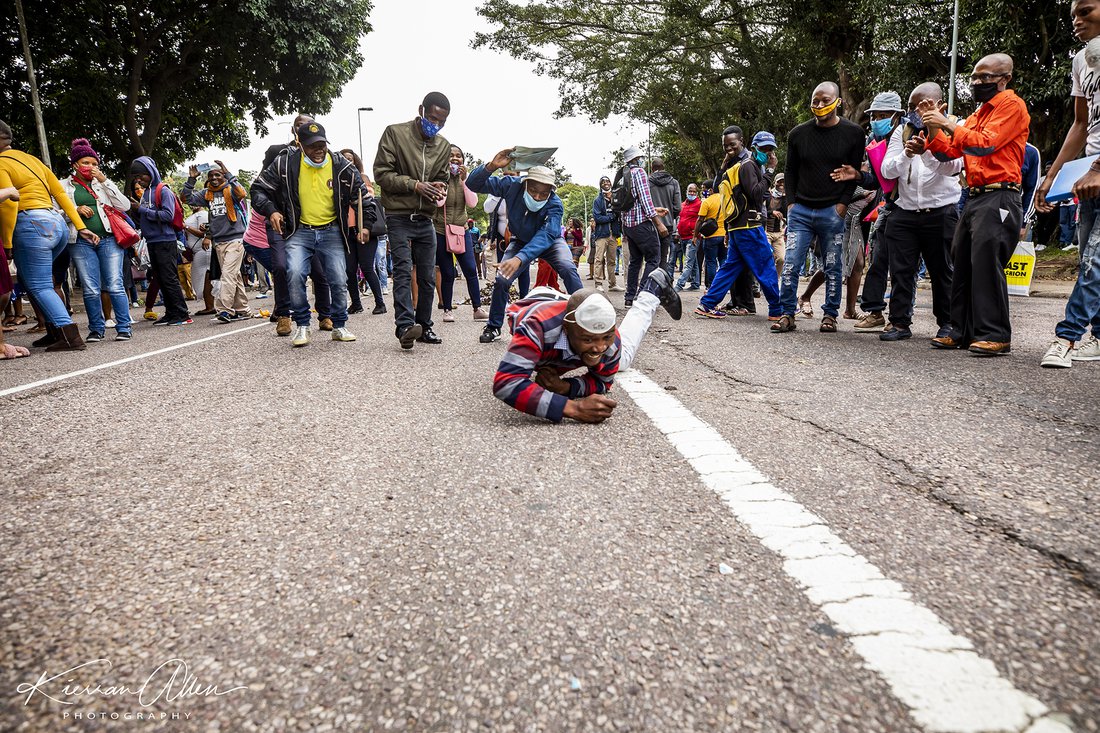 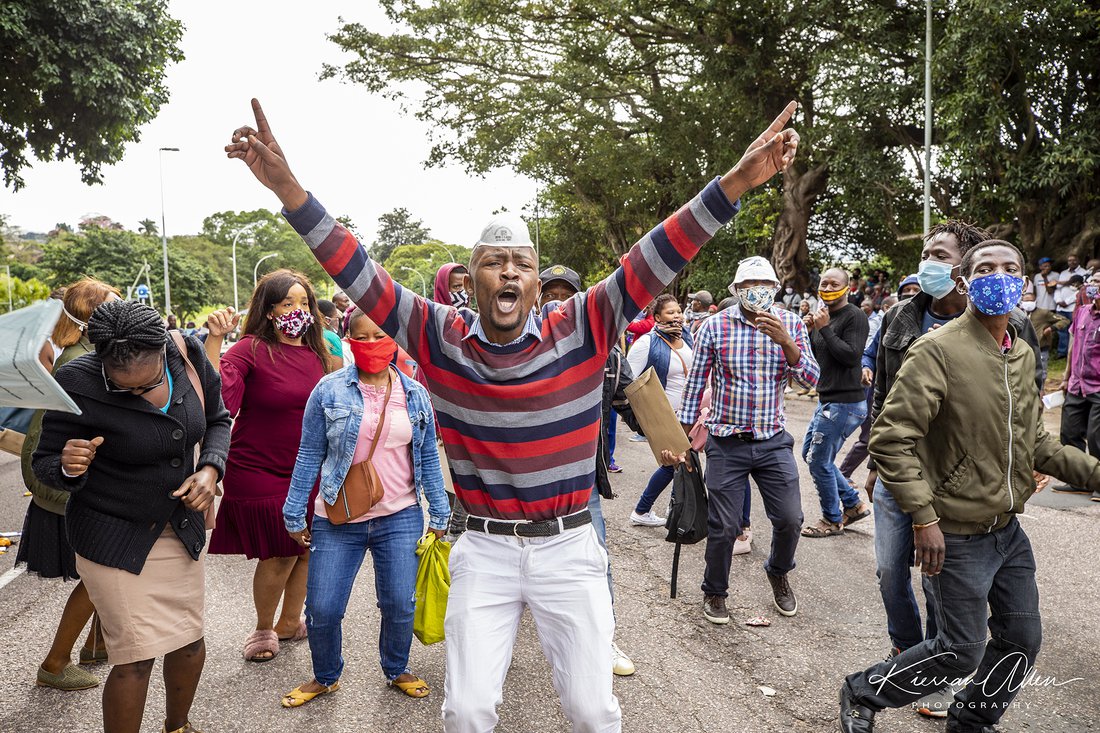 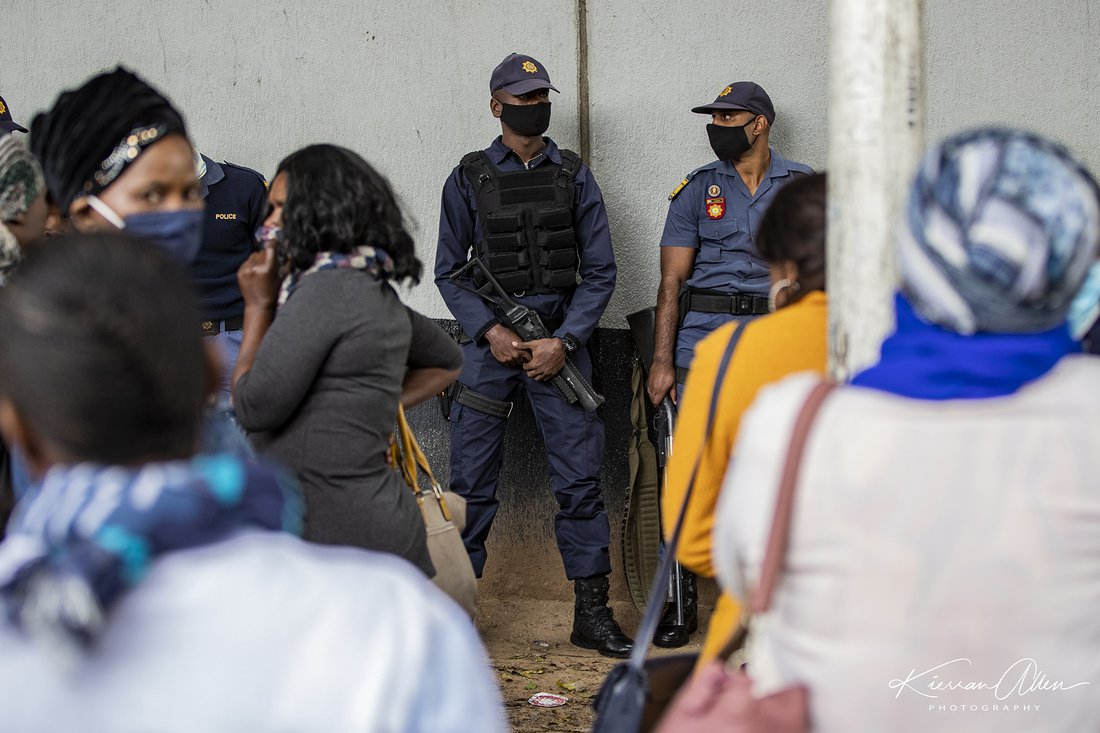 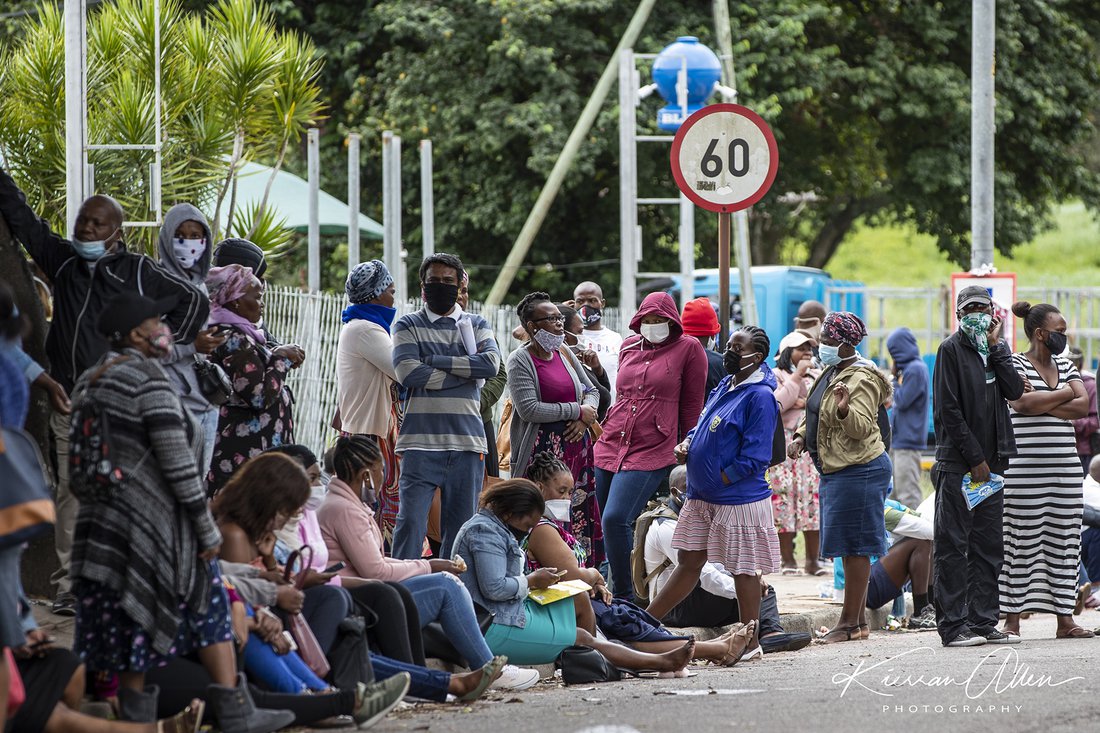 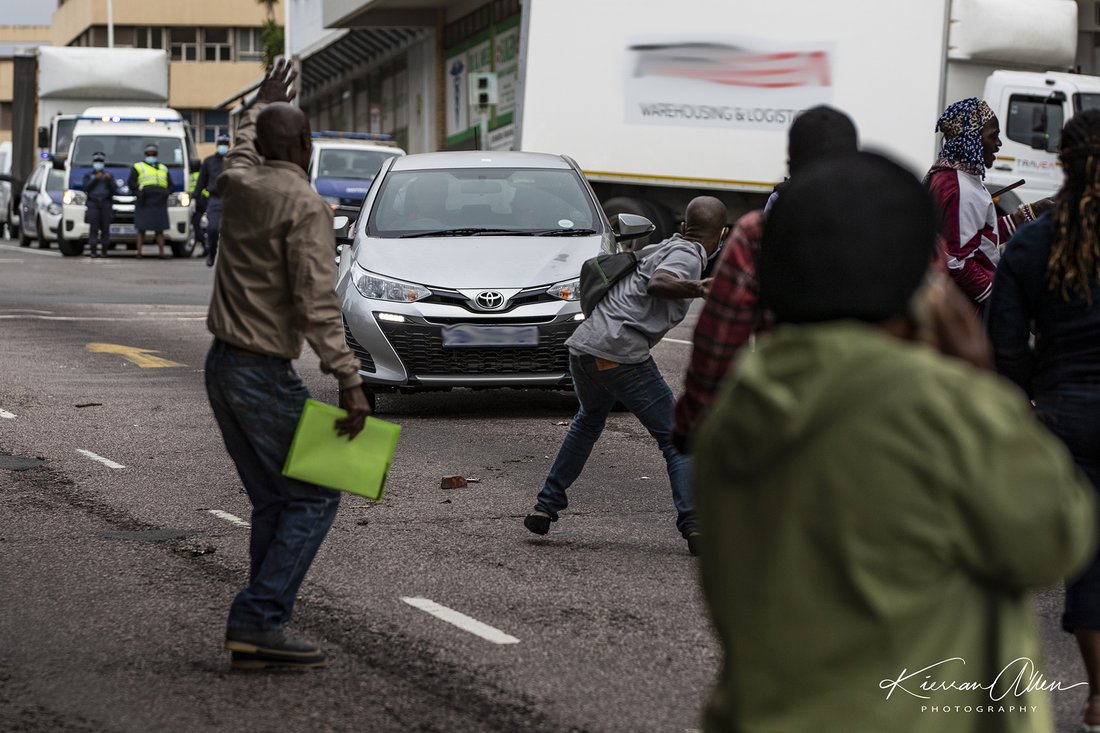 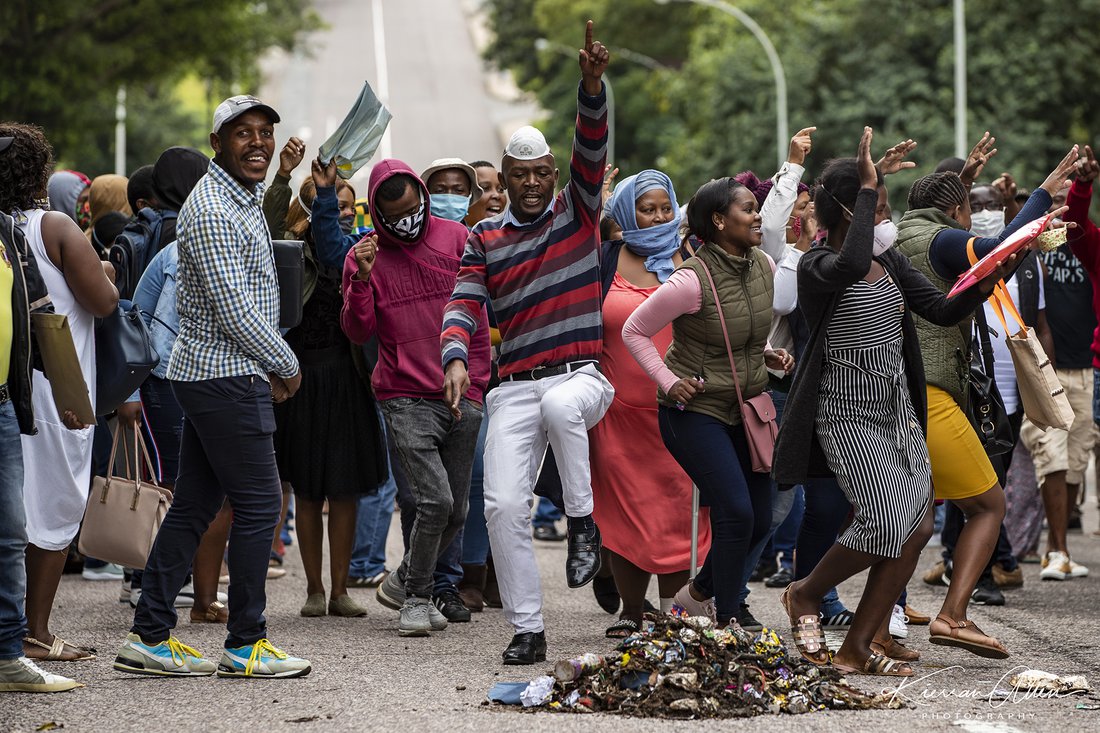 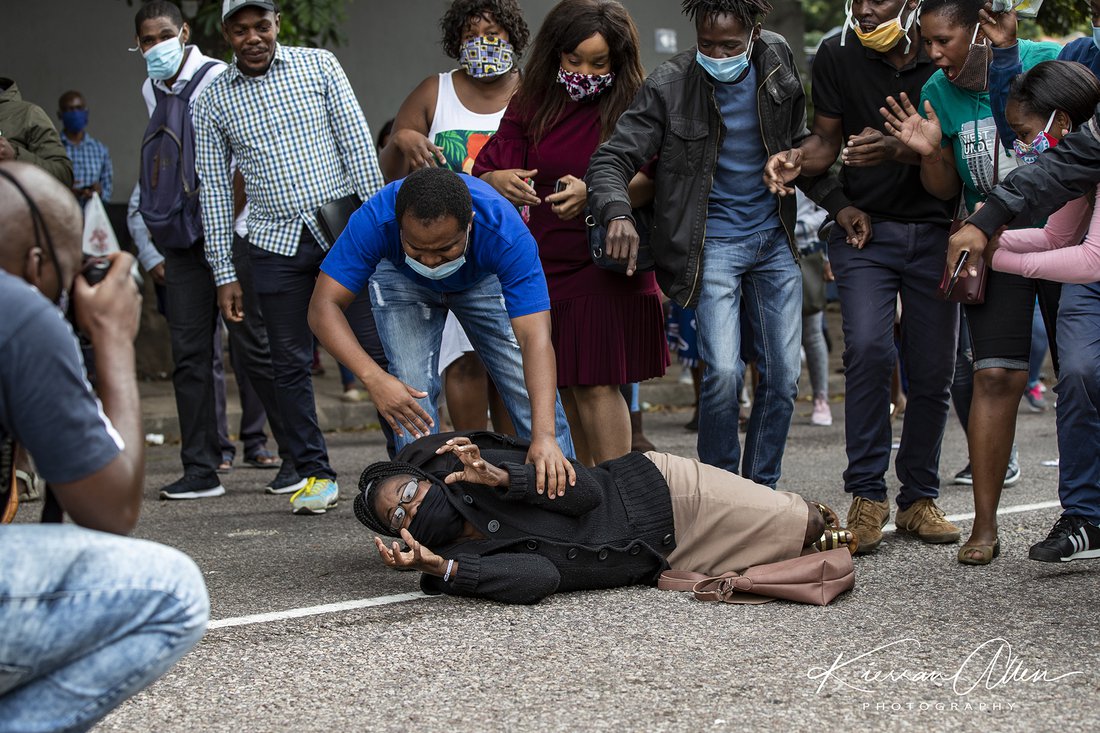